Most banks are also closed in observance of Columbus Day. 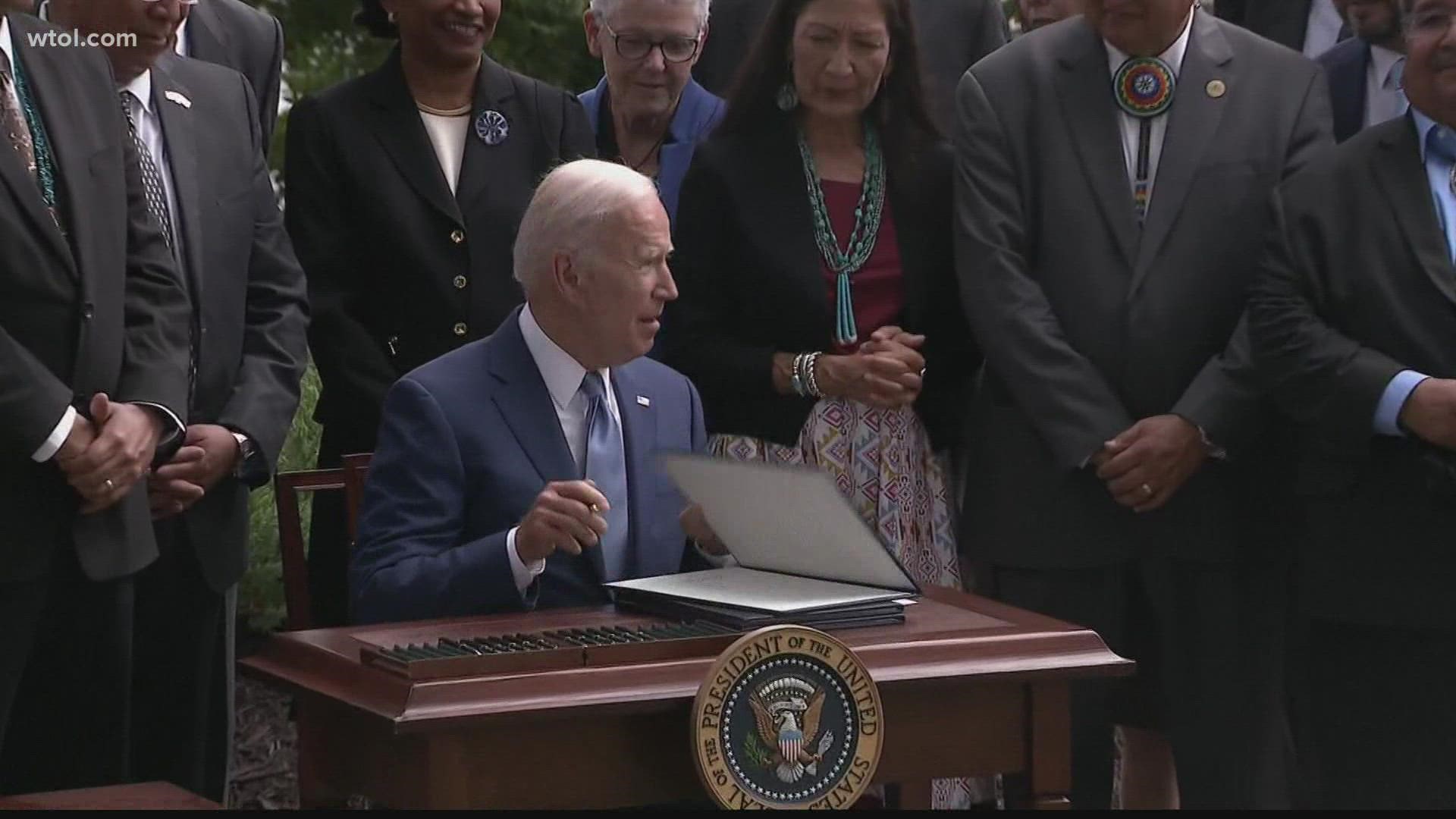 CLEVELAND — It's the second Monday of October, which means you'll find some things closed due to Columbus Day, which is recognized as one of the 11 federal government holidays.

As a result, all federal offices are closed, but many other places remain open despite the holiday.

So what's open or closed throughout Northeast Ohio today? Here are a few examples of what you can expect this Columbus Day:

Some communities, however, have moved away from labeling it Columbus Day to instead recognize it as Indigenous Peoples’ Day. Last week, President Joe Biden was the first to ever issue a presidential proclamation of Indigenous Peoples' Day.

“For generations, Federal policies systematically sought to assimilate and displace Native people and eradicate Native cultures,” President Biden wrote in the Indigenous Peoples’ Day proclamation. “Today, we recognize Indigenous peoples’ resilience and strength as well as the immeasurable positive impact that they have made on every aspect of American society.”

According to the Smithsonian Magazine, last year, 14 states, the District of Columbia and 130 cities observed Indigenous Peoples' Day. As time goes on, the number of states observing Indigenous Peoples’ Day is growing.