How to pay it forward when times are tough with RAKE founder Ricky Smith: 3 Things to Know with Stephanie Haney

Smith talks about the benefits of doing kindness for all of us, and why people shouldn't be quiet about it on the 3 Things to Know with Stephanie Haney podcast 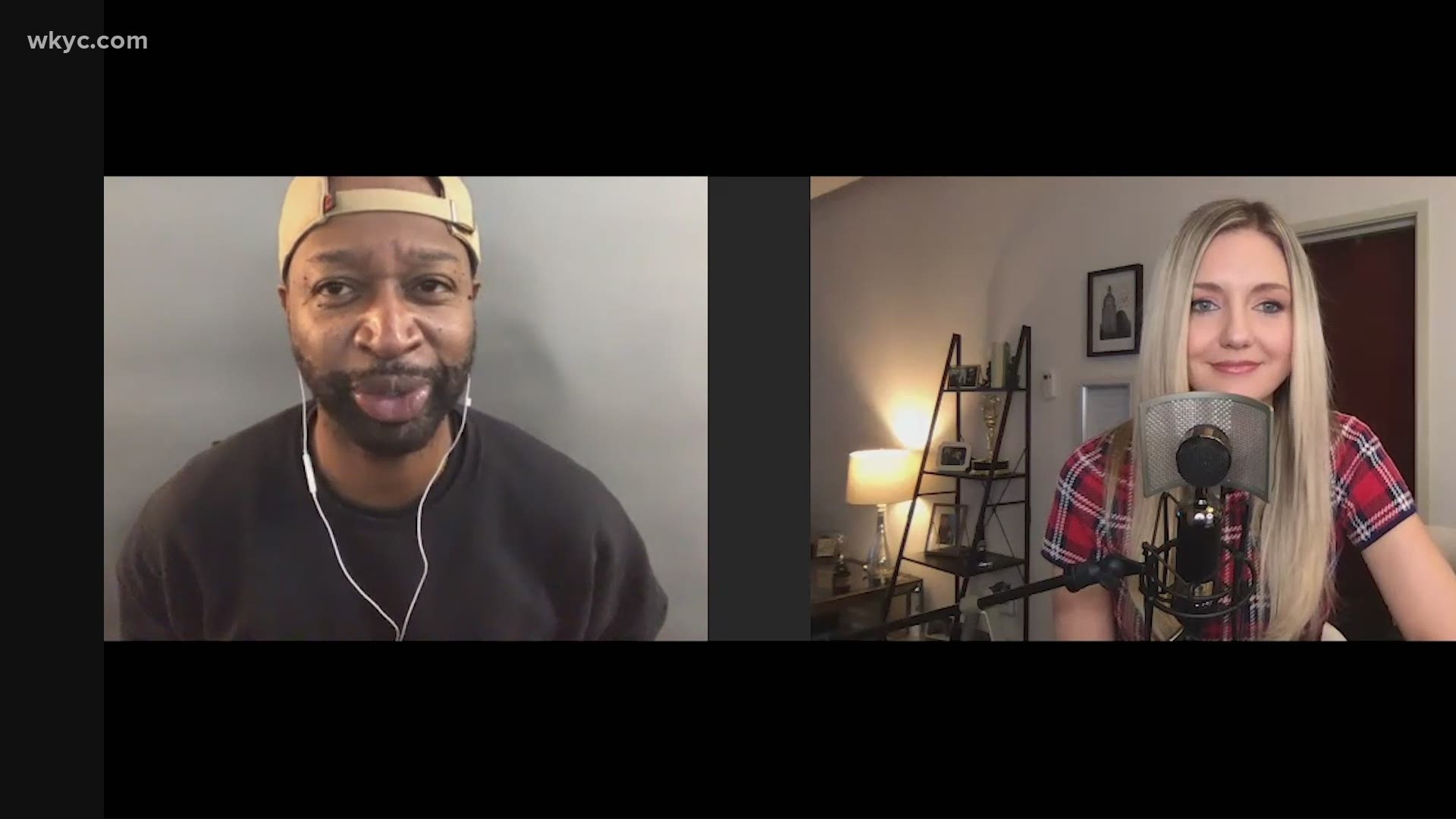 CLEVELAND — When times are tough, it's more important than ever to pay it forward, according to Random Acts of Kindness Everywhere (RAKE) founder and Cleveland native Ricky Smith.

Ricky talked about how to get creative when doing good things for others seems impossible, on the second episode of the '3 Things to Know with Stephanie Haney' podcast, which drops new episodes every Saturday. (Scroll down for links to subscribe.)

"You don’t have to be the smartest if you’re the most creative," Ricky, who recently appeared on The Drew Barrymore Show, told Stephanie.

Ricky and Stephanie also talked about RAKE's new kindness tracking app that's launching on December 1 after years in development, the benefits of doing kindness for all of us, and why people shouldn't be quiet about it when they do nice things for others.

According to The Cleveland Clinic, there are both mental and physical health benefits to being kind and doing good things for others, including increased self-esteem, lower stress levels, greater overall happiness and satisfaction, lower blood pressure, and in some cases, a longer life expectancy.

Studies also show that kindness is contagious, according to the Clinic, so the more people share the good deeds they're doing with the world, the more people will see those acts of kindness and respond in kind.

You may be wondering, 'How can we possibly even think about doing good things for others when the world is a raging dumpster fire?'

Ricky knows a little something about that. He started RAKE when he was jobless and living in his car. That's when he used the last money he had in his wallet to buy pizza for strangers. The next day, he landed a writing job with the Cartoon Network.

To hear more about his story, RAKE's forthcoming kindness tracking app, and his advice for ways to pay it forward that don't cost a thing, subscribe to the '3 Things to Know with Stephanie Haney' podcast here:

Plus, in this week's episode 3News' Austin Love shares why he loves Tremont's The Rowley Inn so much in Need to Know in NEO, and Stephanie explains why the Twitter account for Terminal Tower in Downtown Cleveland is such A Good Follow (and why she'll never call it 'Cleveland's version of the Empire State Building' again).

RELATED: How to talk politics and when to walk away according to a psychologist, on the ‘3 Things to Know with Stephanie Haney’ podcast

RELATED: Now you can get your 3News Now digital updates as a podcast