'I like fried chicken': A year later, Sam talks about his tasty prize

Sam Caruana, a 12-year-old from West Seneca, won a free year's worth of Chick-fil-A last year on the day the store's Losson Road and Transit Road location opened. 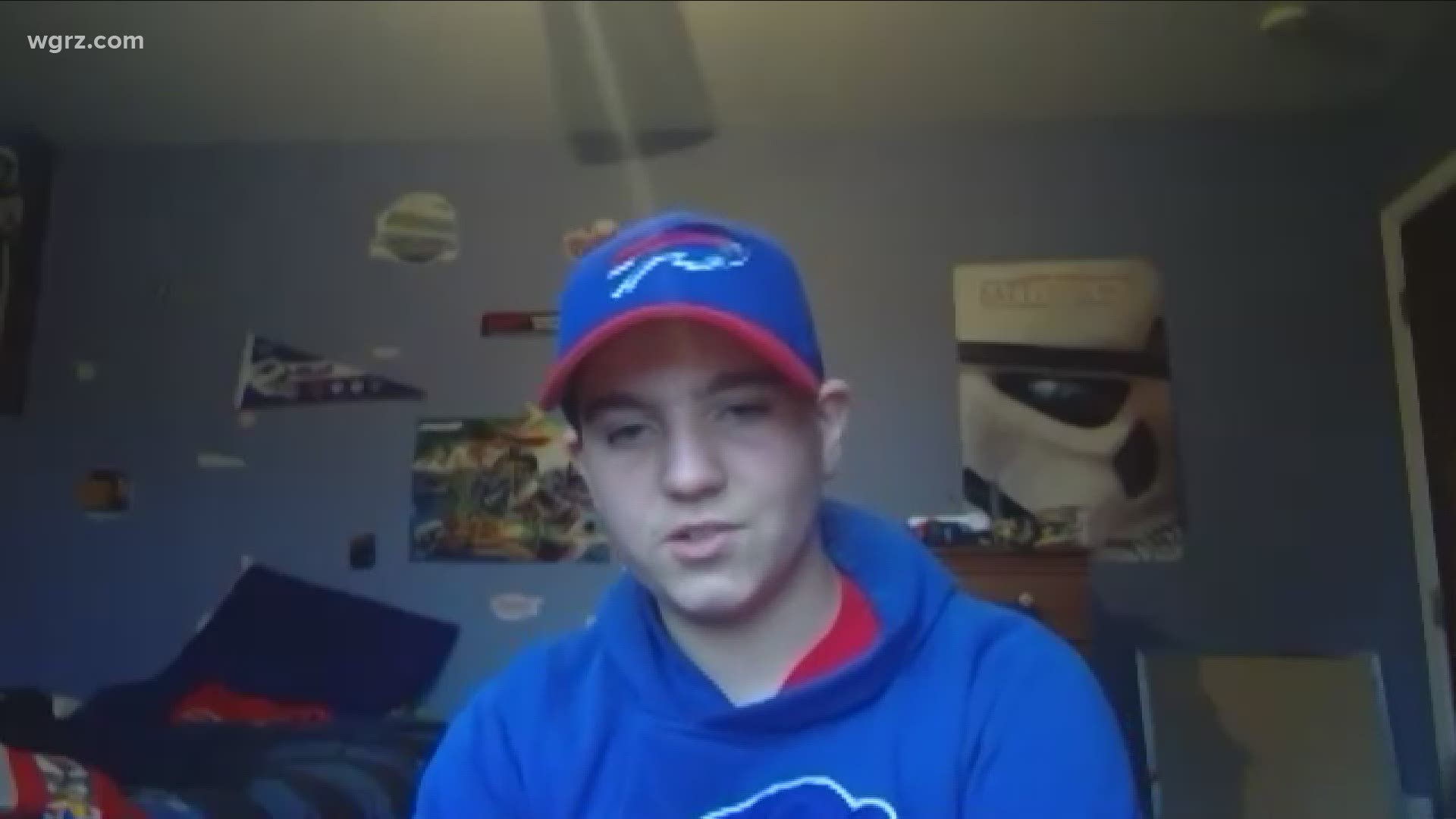 It may be hard to believe, but it's been one year since we met Sam Caruana, the 12-year-old from West Seneca who won a free year's worth of Chick-fil-A last year on the day the store's Losson Road and Transit Road location opened.

His reaction to the win made him a viral sensation. The video has nearly 13 million views and is still shared a year later.

On Friday, we wanted to check in with Sam. He told 2 On Your Side that he did not get to go to Chick-fil-A as often as he wanted to because of the pandemic.

He says he had to get crafty before the prize expired Friday.

"Last night I actually went and tried to stock up on what was left on the card, and I ordered about eight sandwiches," he said.

This was one year ago today:pic.twitter.com/67Gf5bnL73