It's engagement season: Study says more millennials are asking for donations to fund their weddings

Data suggests millennial couples are asking for help to pay for their big day.

There's a good chance you know someone who put a ring on it over the last few weeks.

The December holidays are a popular time for engagements, as many people are surrounded by friends and family.

But holiday engagements aren't the only marriage trend. A new study suggests a rise in the number of young couples who ask for financial help when paying for their weddings.

The study, conducted by jewelry designer Jean Dousset, surveyed 1,850 newlywed couples on how they handled their big day.

Instead, couples seem to being "going Dutch" on their big day, as nearly half said they paid for their wedding ceremony and reception themselves, and split the costs evenly.

According to The Knot, the national average cost of a wedding is about $34,000.

Click here to see the full set of data. 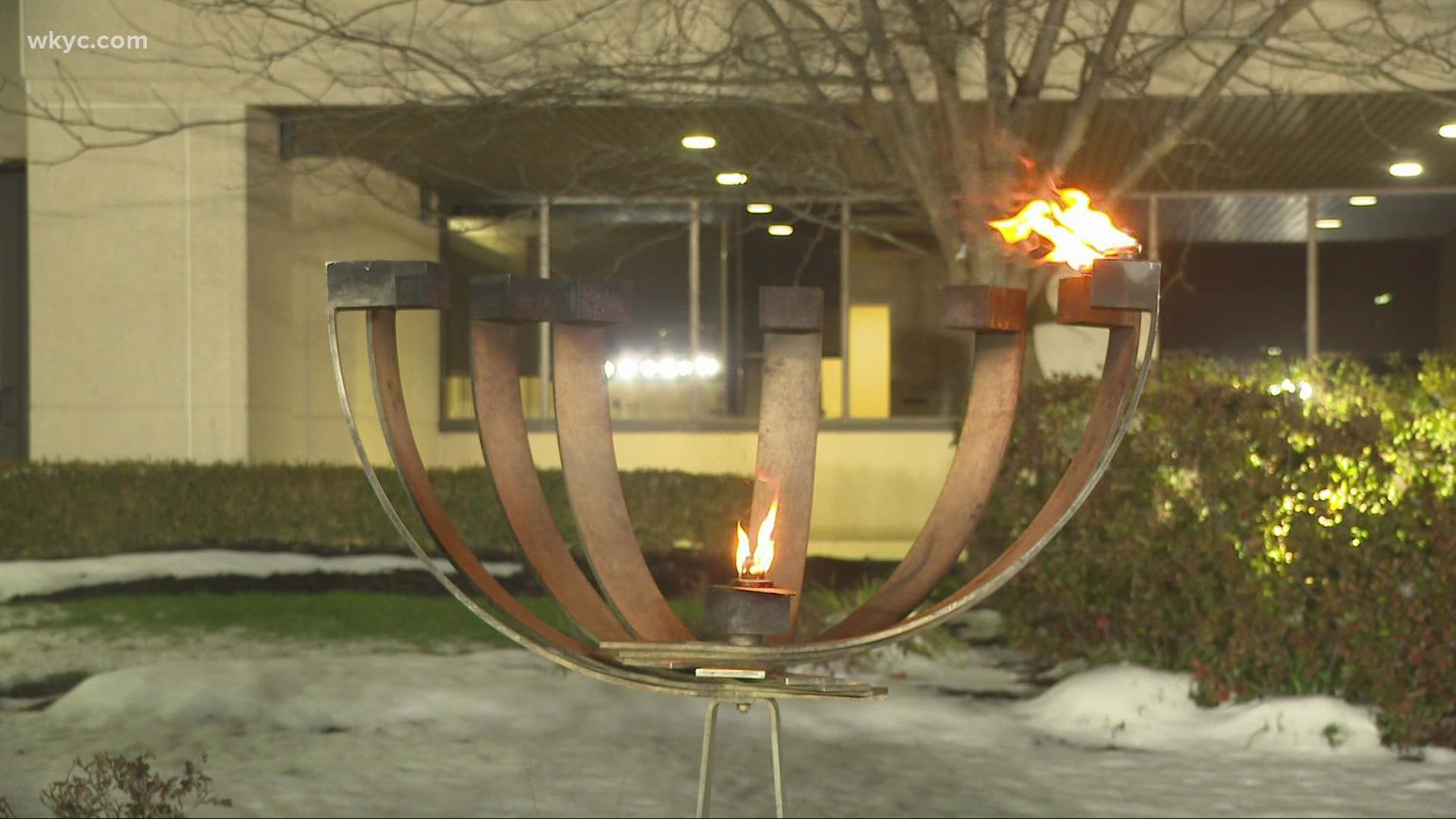