The Mother Load: How the COVID-19 pandemic exposed issues of affordable child care for parents & what lawmakers are doing about it

The issue of affordable child care became a crisis in 2020. Millions of women were forced to leave work because of it. Government agencies are looking at solutions. 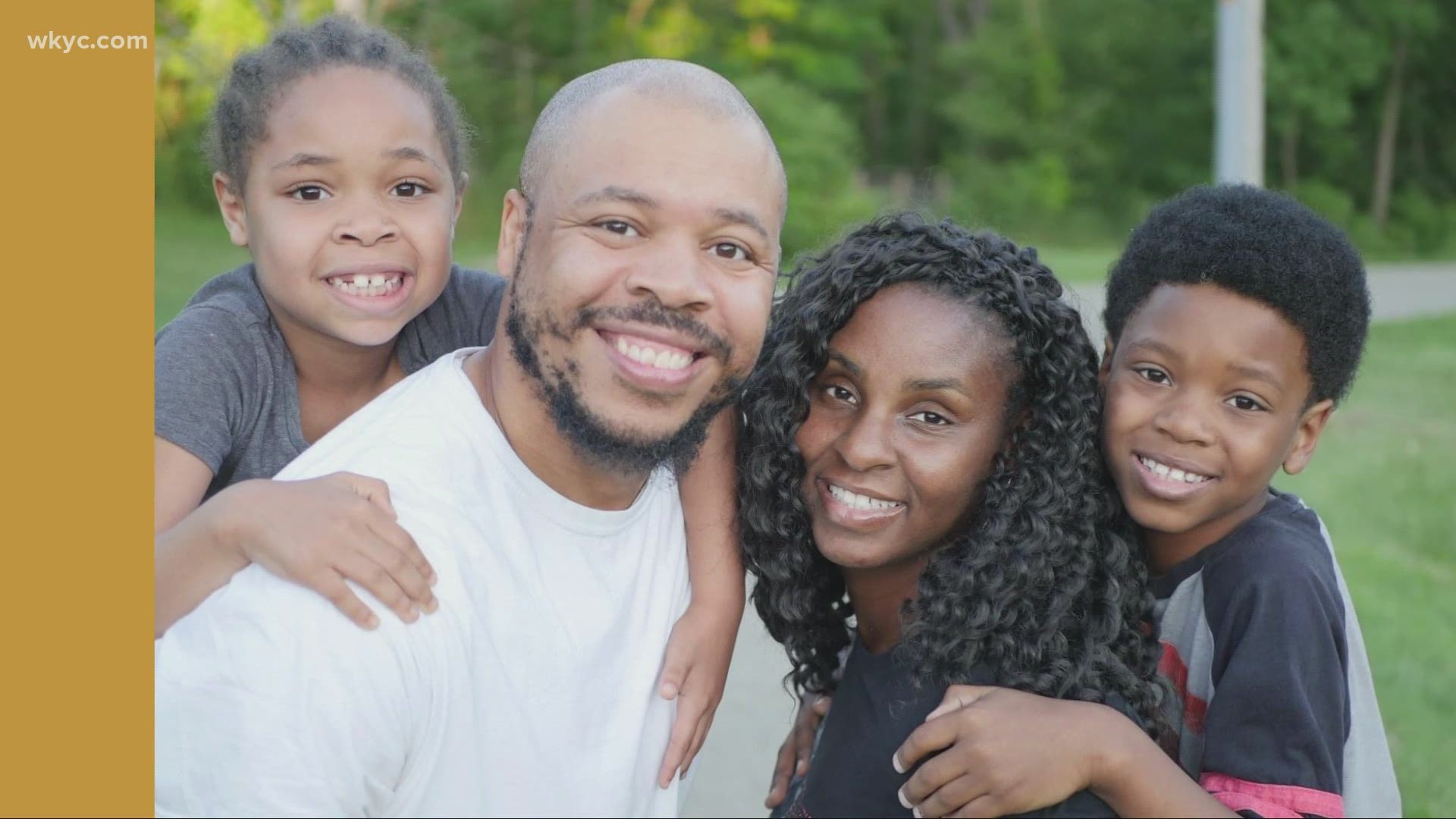 CLEVELAND — According to government data, the COVID-19 pandemic forced millions of women to either leave their job or cut back hours mostly due to child care issues. Even though no one could have predicted this, the question now is: What can we do to make sure it never happens again?

“I knew I couldn't work full-time and help her with virtual learning,” says mom, Bianisha Smoot.

She resigned from her job when her kids were sent home to learn -- and it's a choice many women still face.

“The reasons why I have not gone back is childcare,” says another mom, Mykka Gabriel, “Child care is one of those things where it was expensive before and now it's even more expensive.”

Child care is an issue many in Washington D.C. are focused on. But the immediate focus is to get kids back in school.

“We need to look at how we help with child care in this country. We are one of the few countries in the world that simply doesn't provide any significant government assistance child care,” Senator Sherrod Brown told 3News' Maureen Kyle.

Brown is working with other lawmakers, up against the clock to solve the problem. But can a government program help? A study by the Brookings institution took a look at child care in August of 2020 -- mid-pandemic.

Using statistics from the Congressional Budget Office and Social Security Administration, they found that a national caregiving program -- giving workers paid leave -- would cost the government anywhere from $200 million, to $9.4 billion. Why the wide gap? Because researchers can't predict if workers would use the paid leave program.

Right now, only 2-3% of people use FMLA for caregiving. Low-income workers said they are more afraid to use paid or partially paid time off, in fear they might lose their job.

“So, do you think that the government jumping in and helping with child care is realistic and will happen soon?” Kyle asks Brown.

“If you really believe in the dignity of work, you help those essential workers, those people who go to work every day, you raise the minimum wage, you help with child care, it makes our country better, it makes our economy better,” Brown says.

We interviewed Brown because at the time he introduced legislation proposing direct assistance to Ohio. We wanted to know if this included money for childcare.

RELATED: Easy things you can do to beat work-from-home fatigue: Mom Minute Monday

Short-term child care help is in the works. But something like the long-term leave plan is something Smoot tried to apply for.

“I think it was part of like an FLMA extension or something like that to the HR place, the HR department in which I worked and, you know, I don't think I got a response back because I don't think that it fit with our company.”

And no response meant no longer holding onto her job.

“That would have been really helpful. It was just so scary to lose an income during this time.”

Let's also take a look at what President Biden is proposing in his stimulus plan: $130 billion will go toward getting kids back in schools immediately, specifically things like better ventilation systems, PPE equipment and staffing. $40 billion would go to child care -- up from $10 billion that was passed in December. $25 billion of that would go to childcare providers and $15 billion of it would go to low income families to keep them in the workforce.