Study: More than half of the world's beaches could be washed away by the end of the century

The director of parks and natural resources for Manatee County says this study doesn't apply to Florida beaches. 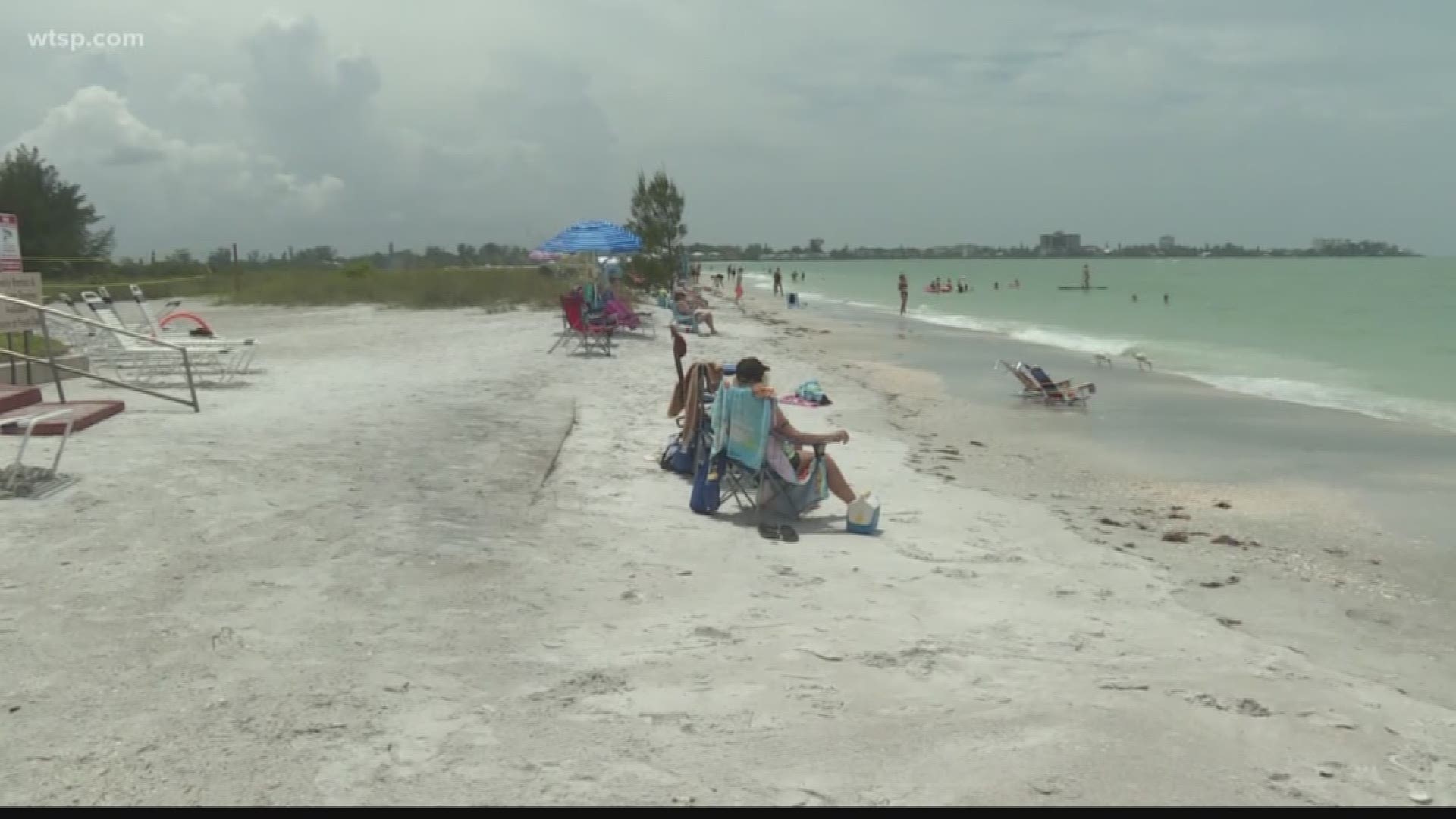 MANATEE COUNTY, Fla. — A new study claims half of the world’s sandy beaches could be washed away by the end of the century due to sea-level rise and erosion.

“The global mean sea level has been increasing at an accelerated rate during the past 25 years and will continue to do so with climate change,” the study says.

The study published in the journal Nature Climate Change used satellite images to track how beaches have transformed over the past three decades and how global warming could affect beaches moving forward in the future.

The images show by 2050, coastlines could look unrecognizable. The U.S. could see their coast decrease by 330 feet the study found.

“While shoreline change can be the combined result of a wide range of potentially erosive or accretive factors, there is a clear cause and effect relationship between increasing sea levels and shoreline retreat, pointing to increased coastal erosion issues.”

“The scientific community is coming down on the fact that we’ve got to control our rates of carbon emissions into the atmosphere so that the warming trends that we are seeing for whatever reason can be mitigated, buffered, lessened,” Charlie Hunsicker said.

Hunsicker is the director of parks and natural resources for Manatee County. He says the new study does not hold true for Florida beaches.

"This study addressing worldwide erosional rates of beaches around the world, true,” Hunsicker said. “But in Florida, taking into account our very robust beach re-nourishment program, I believe we are in pretty good shape to say that our beaches, with these programs intact and continuing, will be at a rate that will keep up with the challenges of rising sea."

“And that’s pretty much the rate along the Gulf coast of Florida, except in those highly erodible pass areas, like Clearwater pass, Dunedin pass, Longboat Pass,” Hunsicker said.

Over the years, beaches have spent millions on renourishment projects to stay ahead of the rising sea and widening the beach.

“We’re putting sand on the beaches from Miami to Mobile, Alabama at a rate that is keeping up with and staying ahead of the erosional challenges that rising seas give,” Hunsicker said.

Like last year, the governor budgeted $50 million for re-nourishment projects around Florida. Projects that are meant to rebuild our eroding beaches.

Hunsicker says without these projects we would definitely see eroding shorelines. He adds if the renourishing projects continue, our beaches will be fine. 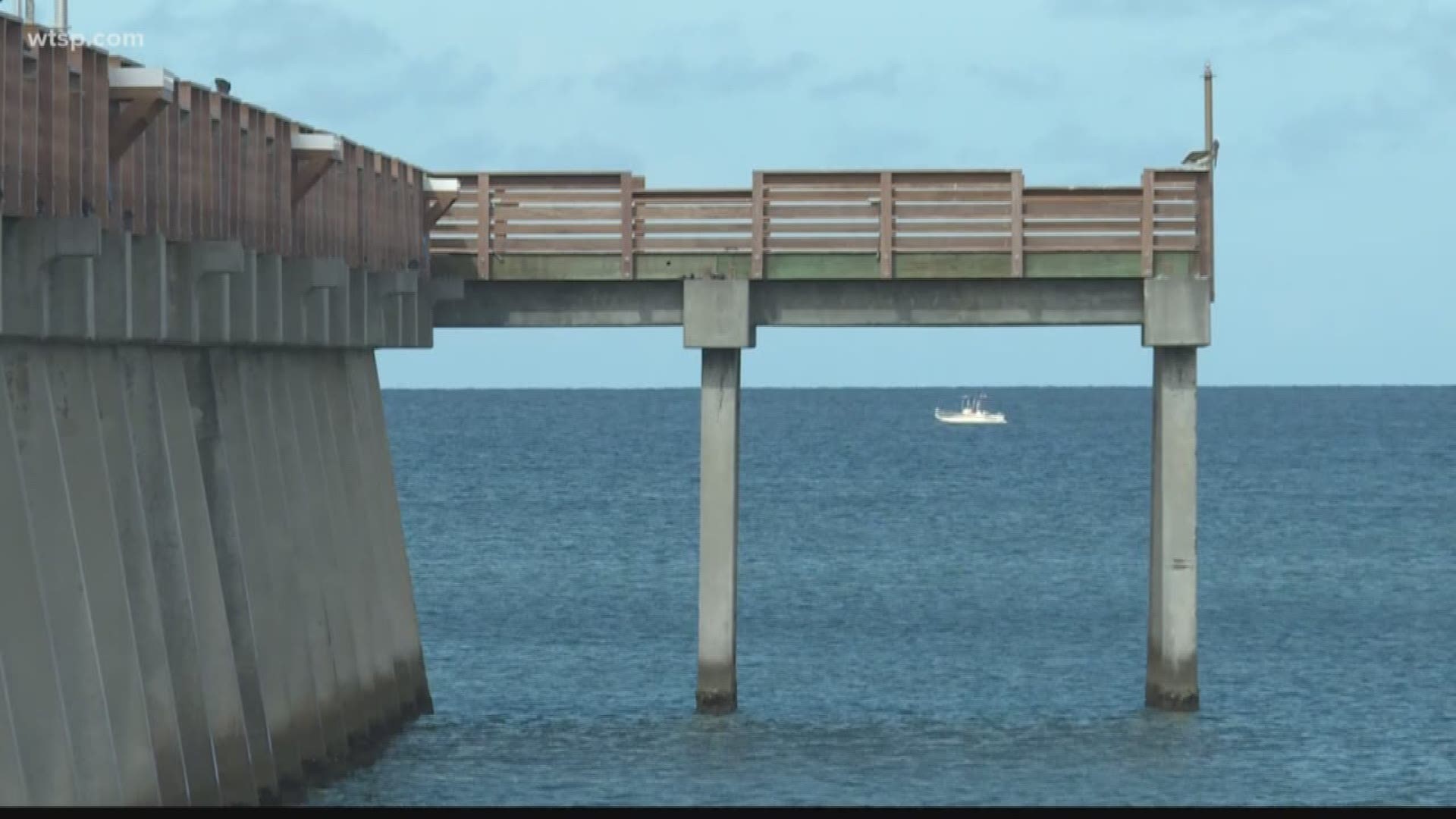