Here are the facts every parent needs to know. 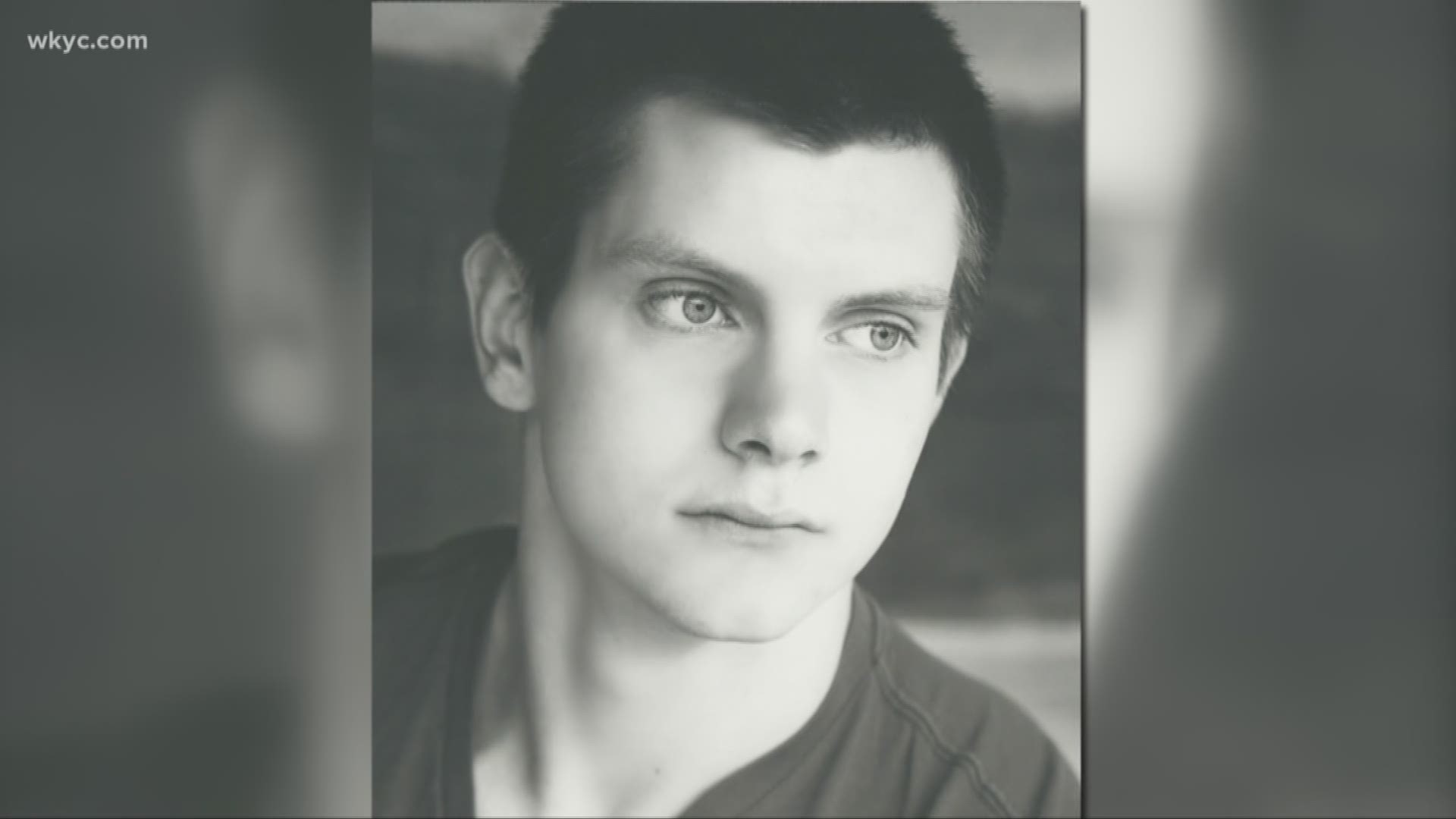 CLEVELAND — Would you know the difference between dieting and dangerous behavior?
One mom did. She shares her story that no one believed at first because her child didn't fit into the stereotype of eating disorders.

Andrew is something special, different from his brothers.

Even though he was always trying to keep up, Bruno says he was toughest on himself.

“Grades, you know, straight As. If he would get a B, he would be a little upset. And always tried to do better, be the fastest, the strongest, that type of thing.”

In high school Andrew wanted a change. Instead of being a linebacker on the football team, he wanted to carry the ball more, which meant dropping weight.

“So, about 6 months into it, he became very thin, lost a lot of energy,” Bruno says. “We went to a movie and we got home around midnight and since he ate popcorn, he went downstairs and ran two miles on the treadmill.”

RELATED: Mom Squad: How to handle your kids when they have temper tantrums

That change he wanted went to the extreme and Bruno, a nurse practitioner, knew it was serious. His pediatrician only said to monitor it. But finally, Bruno took him for a psych evaluation and got a diagnosis.

“No. No. It was just getting other people to believe it.”

Dr. Mark Warren with The Emily Program says the biggest myth is that anorexia is a girl’s disease. In fact, about 25 percent of people who get treatment for eating disorders are men.

- An eating disorder is defined by the behaviors, such as binging, purging or restricting foods.

- It's most common during the teenage years.

- It's true that highly perfectionistic, high-achieving personalities are more prone to eating disorders.

“Which is what makes recognition difficult because that list I just gave you is not something you'd take someone to see a therapist about," Warren says. "That's the portrait of a successful child."

The good news? Andrew is a success story.

He's recovered and studying to be a nurse, hoping to help others suffering from this disease.

All thanks to his mom, who realized the difference between myth and truth.

“Follow up on your gut instinct and don't let no one convince you otherwise."

RELATED: Mom Squad: How tech impacts the mental health of your moody teens