Petit is the first woman to serve as Superintendent of the Cuyahoga Valley National Park since it was established in 1974. 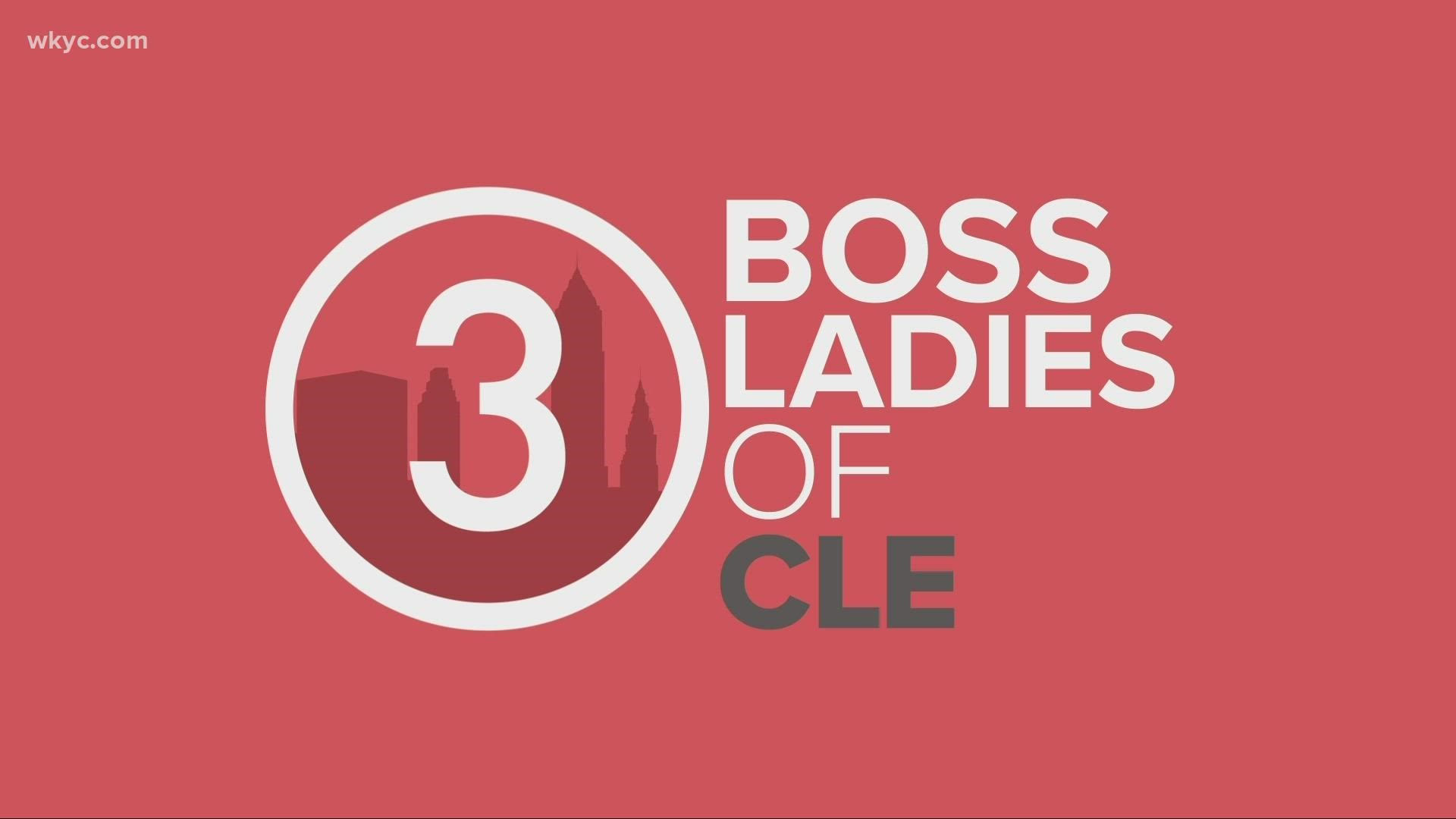 BOSTON HEIGHTS, Ohio — "A boss lady is somebody who boldly chooses her own direction. She gets stuff done, she often strays from the conventional path and blazes her own trail. She often works towards a higher purpose outside of her own personal success." - Maggie Sullivan, author of "Boss Ladies of CLE"

Dr. Lisa Petit is the newly named superintendent of the Cuyahoga Valley National Park, and she’s taken charge during a record year. She says she sees the park as an important amenity in helping people navigate the challenges of the pandemic, here in Northeast Ohio.

"We could be a place for wellbeing under some of the most stressful situations any of us have ever encountered with that pandemic. So it feels really good. And it's what motivated our staff to stay here and serve all the public who were coming," she reflected.

Petit has taken the helm as the park is up to 2.8 million visitors annually – now the 7th most visited national park in the country. Its trails are its calling card – for biking, hiking, or even on the Cuyahoga River, now a state water trail.

"It's really amazing when you see the park from the water, you really lose a sense that you're between two major cities, Petit said. "You're seeing nothing but wildlife... and you're right up there, close to them under a beautiful scenic river."

And that's not just any river, Petit points out, but the Cuyahoga River - once infamously known for its industrial pollution and for catching on fire.

"This is the pollution story that now has been one of the most amazing environmental comeback stories ever. And, you know, it's, it's just amazing what we have to offer people."

Petit, her husband and two daughters – all Buckeyes, love to be outside. They’re birders. And Petit says that as an introvert, she's personally found solace in CVNP's scenic trails since joining the park system in 2000.

"The Buckeye trail actually is my favorite trail," she said. "You're mostly through forest and deeper forest, older forest. And so you get, again, that sense of being out...in a more remote area."

She started in the park 21 years ago – as a wildlife biologist, before rising through the ranks. She led the park's resource group until last year. Now, as the park's first female Superintendent, she says she's inspired daily by her dedicated staff.

"There are no more committed staff than you will find in the National Park Service. So many of the staff here dreamed of being Park Rangers....I see why they did, and why they are so fulfilled and satisfied by playing that role as land stewards...as the friendly Park Ranger, helping keep visitors safe or helping them enjoy this park so well."

Though she never aspired to be a Park Ranger herself, Petit admits another Boss Lady scientist was an early inspiration.

"My inspiration was Jane Goodall," Petit said. "I'm of that generation. So I watched her on television...and to me, that was so remarkable, a woman who was able to kind of decipher the natural world and to become sort of such a deep understanding of it, that's what I wanted to do."

Petit studied birds and how humans impacted their habitats in Central America before coming back to Ohio. Now, her focus is on elevating our natural resources here at home.

"I also looked at this kind of place with the same eye, how do you make a place like this compatible for people and wildlife and other species," she said. "We're almost 50 years old. And I just want to see us go to that next level and become that national park that, that this place deserves and that we deserve to be."

To that end, Petit is focused on its relationship with its neighbors in the inner city -- and on the lands nearby. And while Petit focuses on the park’s future through master planning, she’s also thinking about her legacy. When asked to give advice to the next generation, Petit looks to her own father.

"My dad was the most inspirational person. I credit him with saying to me, follow your heart," she said. "If you can, try to craft your career around what you love to do, and then you will never feel like it's a job, you know, you will do what you love and you will feel like you're contributing to the world in that way."

EDITOR'S NOTE: Watch an extended interview with Sara Shookman and Lisa Petit below: