Blackman shares her thoughts on nearly three decades of the iconic venue and keeping the music alive during the pandemic. 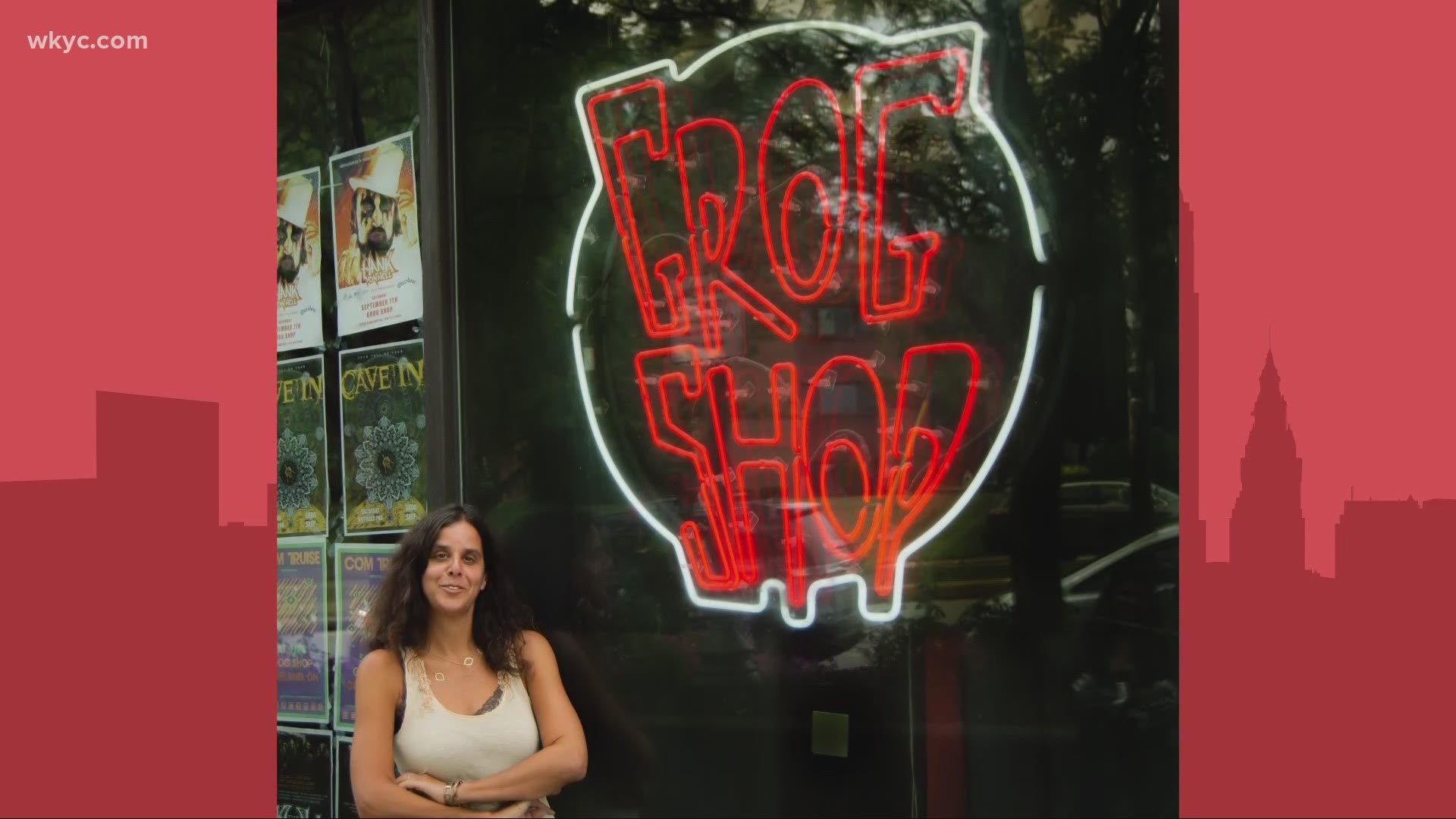 When you think of the best live music venues of Cleveland, chances are, The Grog Shop is near the top of the list.

That's because the Cleveland Heights institution has been drawing everyone from up and comers to major industry players for nearly thirty years.

"I just said for the 28th birthday [in September], I said my first child just turned 28 and it's true," laughed Kathy Blackman, owner of The Grog Shop and B-Side Lounge.

RELATED: 'Boss Ladies of Cleveland' | Before it was a series, it was a book--meet the author, Maggie Sullivan

Blackman is a true "Boss Lady" who founded the now iconic venue in her early twenties. Through two locations, and changing times, she's seen many challenges to running an independent rock club. But, the pandemic has brought the biggest challenge to date.

After months of no shows, just last month, the Grog opened it's doors again for the first time.

"We had all of 42 people which is not a lot of people for the Grog Shop and everybody was sitting down and masked and watching a very loud raucous punk band. It was...it was strange," Blackman said.

Strange or not, the show must go on, and Kathy says it will - with a Thursday night series kicking off tomorrow night. They're partnering with local restaurants and bands to offer dinner and a socially distanced, seated show.

But keeping the music alive will take more than these small shows. Blackman, along with fellow music operators in the area are out advocating, applying for county dollars and matching grants.

"The Save Our Stages act would be the best [hope for us] and it's it's in all the bills now so the Democrats and the Republicans have to get together and decide to pass something, that's what they have to do," she said.

In the meantime, the local music community is hosting fundraisers and finding creative ways to stay afloat in order to keep creating Cleveland rock history.

"You gotta be able to adapt and pivot. Not everything goes how you think it's going to go," said Blackman.

"When you run your own business and when you're in charge you take the ups and the downs, and hopefully we're leaning towards some more ups someday soon." 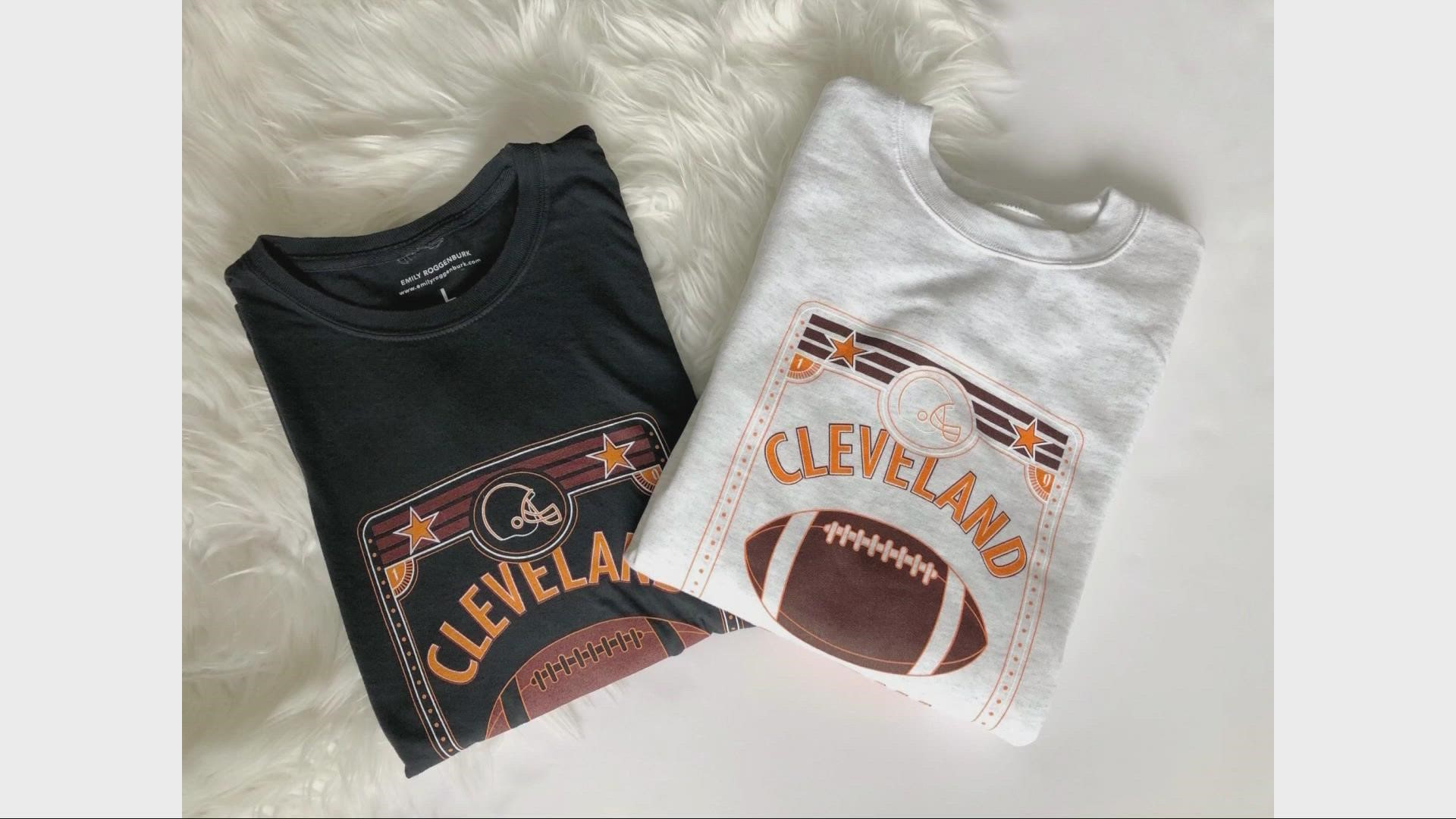