Y'all, Dolly is going to make Christmas better than ever this year! 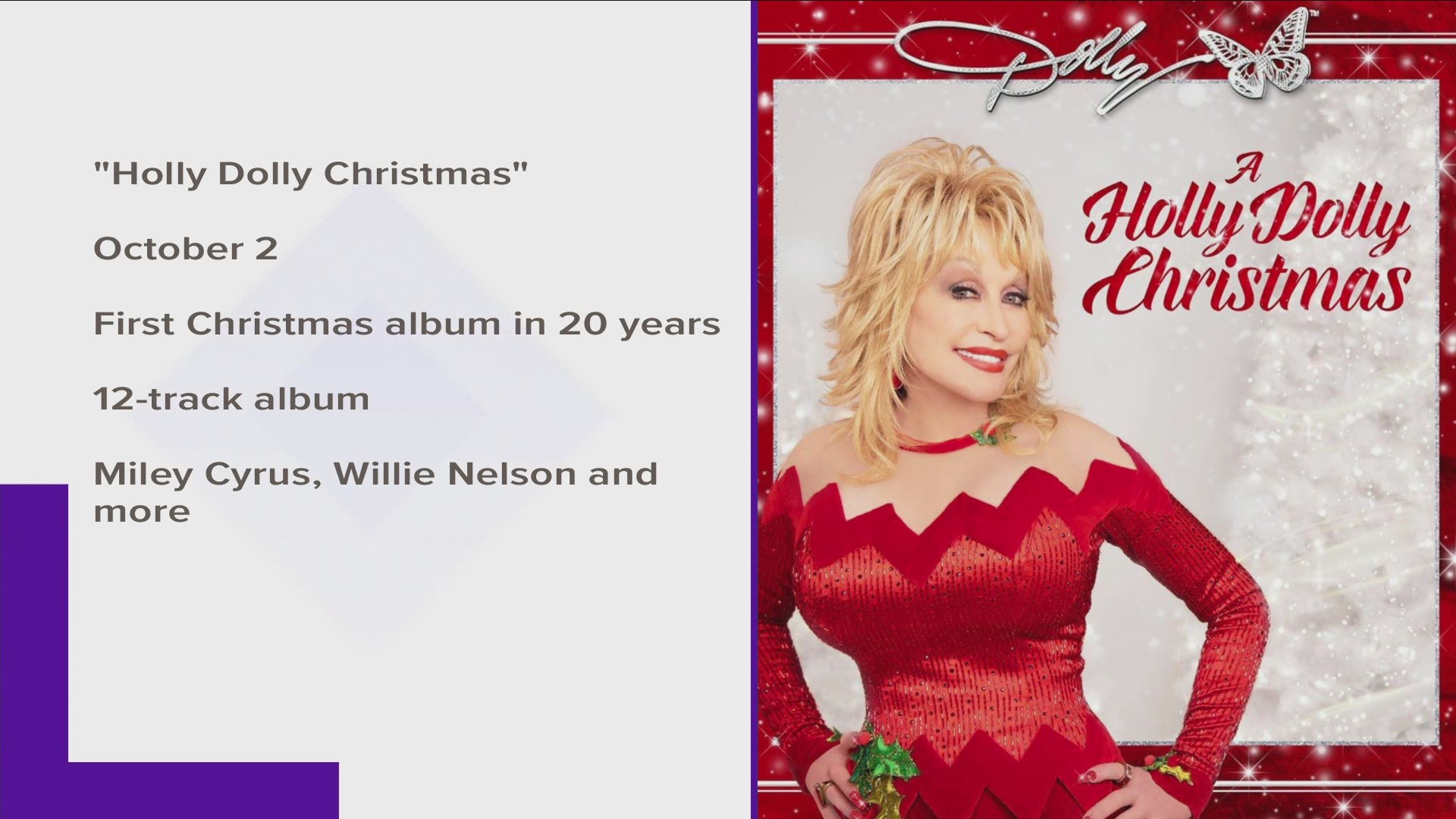 As usual, East Tennessee's favorite daughter has been very busy, even during the COVID-19 pandemic.

Netflix announced Tuesday that Dolly Parton would co-star in a new Christmas movie musical coming to the streaming network on Nov. 22.

Christmas on the Square sounds like a new take on A Christmas Carol. It starts Christine Baranski as a rich and nasty woman who returns to her small hometown after her father’s death to evict everyone and sell the land to a mall developer, right before Christmas.

Of course, the holiday spirit and an angel played by Dolly will save the day and the town!

“Christmas on the Square'' is more than just a song...it’s also a musical! Watch my newest movie, directed by Debbie...

Dolly also debuted a new song from the movie on Tuesday, called Christmas on the Square. It will be included in her new Christmas album called A Holly Dolly Christmas.

You can get a little listen below:

“Christmas on the Square” is out now! When I wrote this song it almost felt like a number from a musical, but on the...

And if all wasn't enough, how about Dolly's recipe for Christmas cookies?

She's teamed up with Williams Sonoma for her own line of baking materials, including an apron of many colors and her own cookie mix. There's even a Dolly-inspired gingerbread house!

In a video on the website, she says Christmas is her favorite holiday. For her, it's all about faith and family!

She says one of her favorite holiday traditions is getting together with her nieces and nephews for cookie baking night and she hopes others will share that tradition with their family.

I’m sharing some of my favorite Christmas traditions with a new holiday collection at Williams Sonoma! From my signature...