This Netflix original movie was released in November 2020 as a new take on A Christmas Carol and features 14 new songs written by Dolly herself. 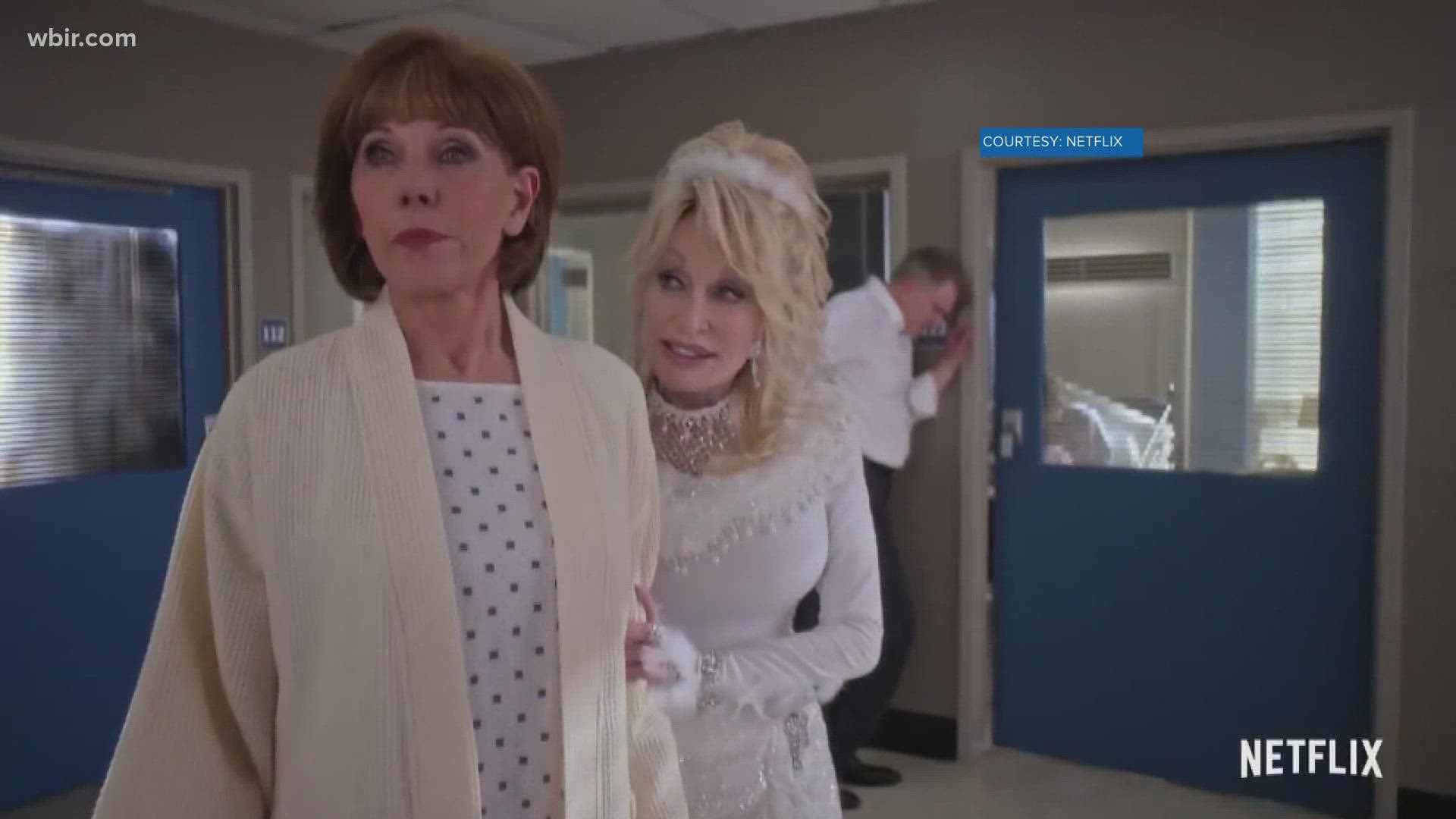 Dolly Parton’s "Christmas on the Square" was awarded the Emmy for Outstanding Television Movie by the Television Academy after being nominated in July 2021.

Dolly tweeted saying she was so happy that the movie won and gave a congratulations to Debbie Allen for winning for choreography.

Well how happy can I be to have won a @TelevisionAcad Emmy for the @netflixfamily film #ChristmasontheSquare! And I'm so thrilled for my dear friend @msdebbieallen on winning for choreography. Thanks everybody for everything. pic.twitter.com/XU0sIQWDGX

This Netflix original movie was released in November 2020 as a new take on A Christmas Carol. It stars Christine Baranski as a rich and nasty woman who returns to her small hometown after her father’s death to evict everyone and sell the land to a mall developer, right before Christmas.

Of course, the holiday spirit and an angel played by Dolly will try her best to save the day and the town!

Treat Williams, Jeanine Mason, Josh Segarra and Mary Lane Haskell star alongside Parton and Baranski in this musical holiday special that was directed by Debbie Allen.

Things are positively golden for Dolly Parton’s Christmas on the Square (@netflix), as it takes home the #Emmy for Outstanding Television Movie! ✨ #Emmys #Emmys2021 pic.twitter.com/2yIE3rbo4q