Holly Dolly Weekend: Dolly Parton taking over CMT on Saturday, will be the 12th Titan on Sunday

This weekend will have plenty in store for Dolly Parton fans! 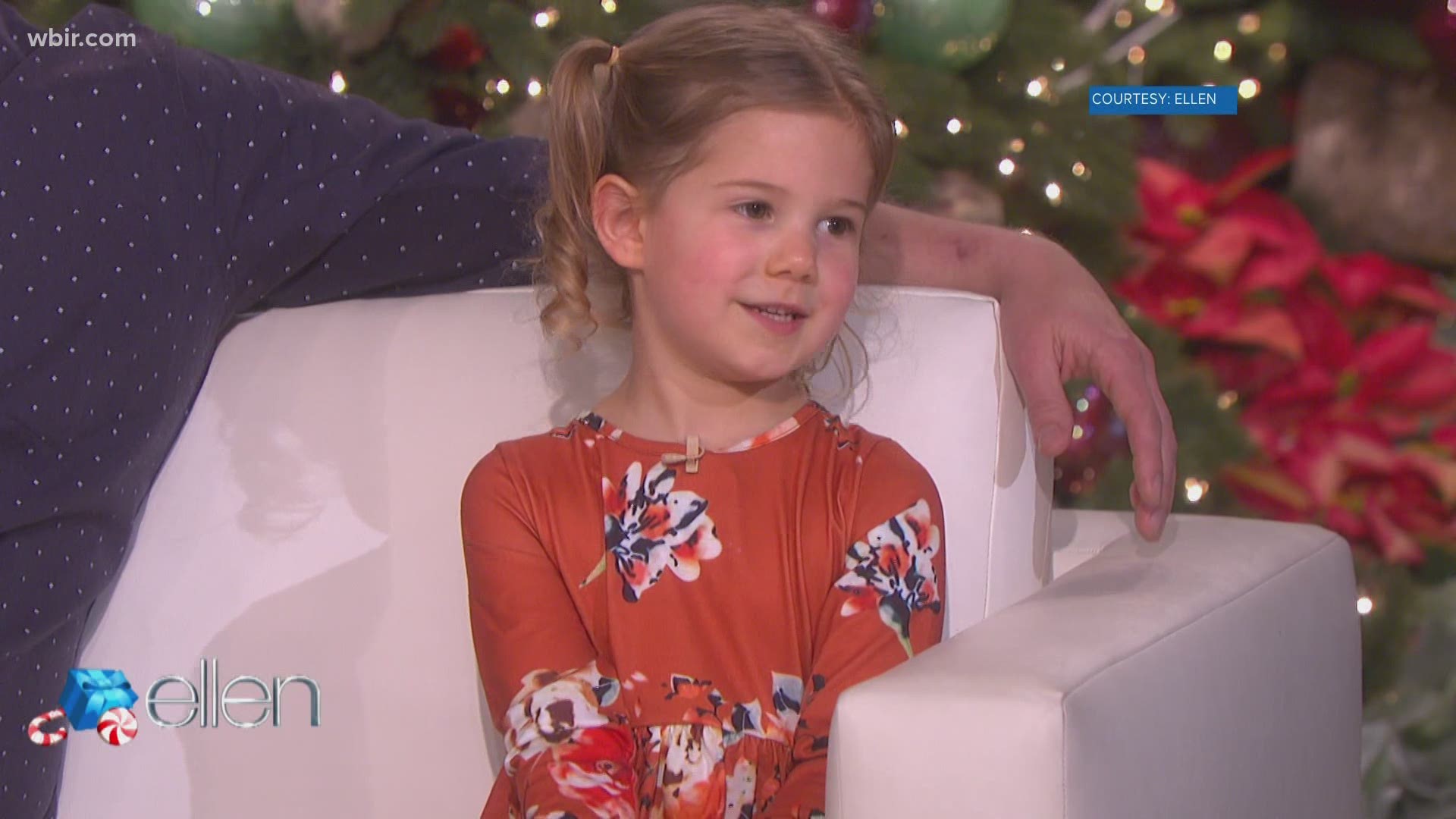 Dolly Parton's Christmas season always seems to be jam-packed with appearances, shows, new movies... you name it! This weekend will be no different.

The Tennessee Titans just announced that Dolly Parton will be the honorary 12th Titan on Sunday. The Titans will play the Cleveland Browns in Nashville starting at 1 p.m. on CBS.

If that's not enough Dolly for you, then you need to set aside some time Saturday as well! She's also taking over CMT all day on December 5 for a "Holly Dolly Takeover" featuring classic music videos and a Christmas movie marathon.