Faces of COVID: Cleveland man survived cancer, but not COVID-19

"It all happened so fast. Like, right now, I can't believe he's not here." 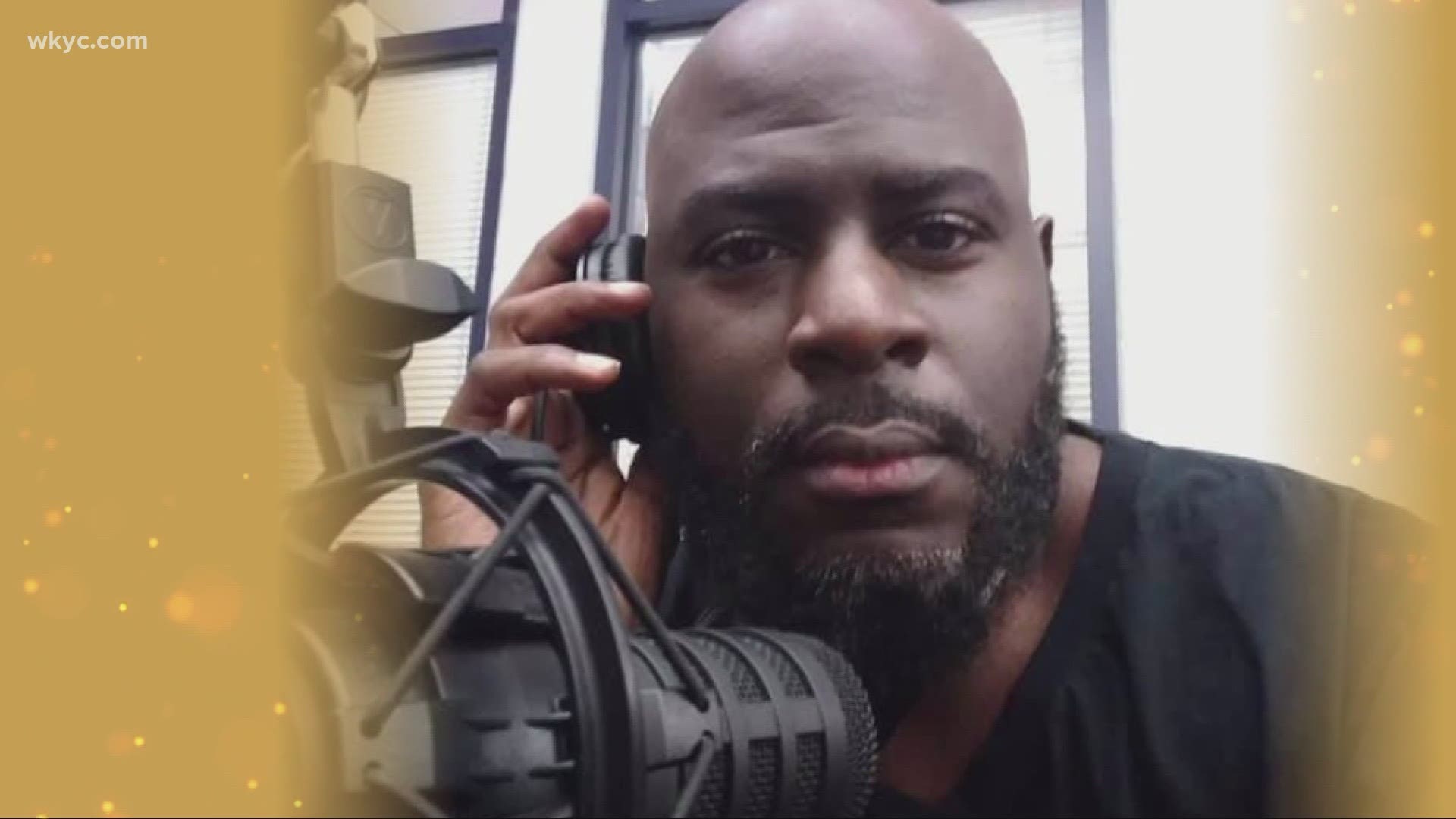 CLEVELAND — Since the beginning of the coronavirus pandemic, more than 339,000 Americans have died of the virus. A Cleveland father, son, pastor, corrections officer and cancer survivor is one of those victims who passed away due to COVID-19.

Gregory Clark Jr. was a family man with a heart of gold, according to his family.

Gregory married his high school sweetheart and he was inspired by his father to become a pastor. His family says his mission moved him to move others and that included recording several Christian songs. However, his desire to give back did not stop there and Gregory eventually decided to take the oath as a corrections officer for Cuyahoga County in 1998.

"He's a family man, he loves to help people in the community, has a heart of gold,” said his wife, Kimberlie Clark.

For months, Kimberlie she sat by her husband's side through his battle with leukemia – a battle he won. Fast forward five months and a deadly pandemic forbid her from sitting by his side as he battled covid-19.

"We've been through it all together,” said Kimberlie.

When the pandemic hit, Gregory was transferred from Bedford Heights City jail to work at downtown jail at the Justice Center. His mother, Annie Grace Clark says she was uneasy about the situation.

“When he had to go back to the Justice Center, I freaked out.”

Gregory tested positive for COVID-19 one week later. His family tells 3News his cough was so bad, he could barely walk at times.

"It's indescribable, really Laura. It all happened so fast. Like, right now, I can't believe he's not here. So, I'm still...I don't know...there are no words really,” said Kimberlie.

The word ‘painful’ eventually came to mind. Kimberlie says her husband was sent home after his first visit to the hospital, but he landed back in a hospital bed and spent 45 days in the hospital. He was hooked up to a ventilator but he never came off.

“He had finally tested negative for covid twice and we thought he was finally getting better but all that meant was they were ready for us to come in so we could make the decision to say goodbye,” said Annie Grace Clark.

His mother says Gregory's cause of death was organ failure. Gregory’s family says they continue to stay positive because that is what Gregory would want them to do. 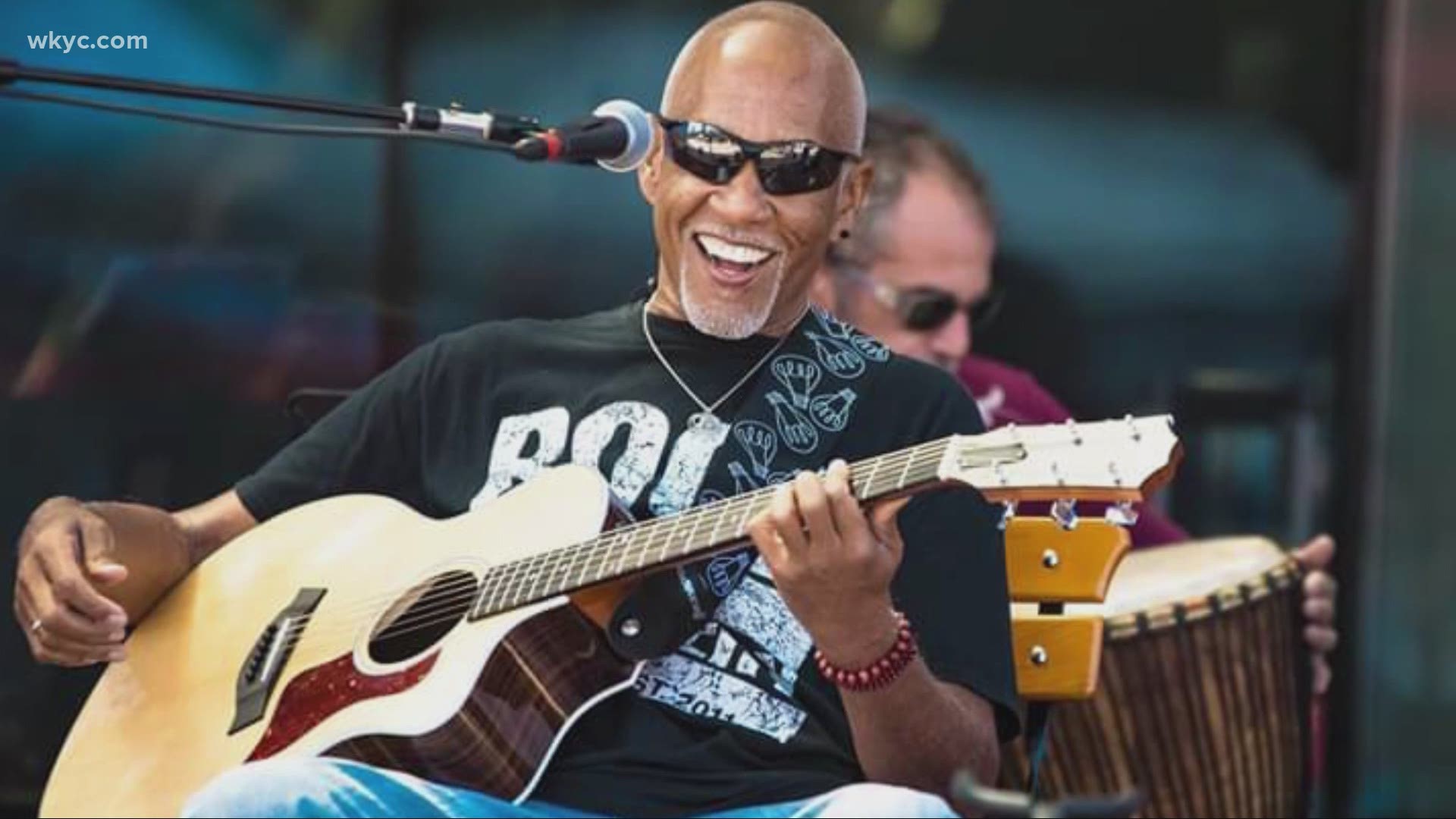