Mike Polk Jr. sits down with the Running Banana

You may have seen him running races or training across northeast Ohio. But just who is he? 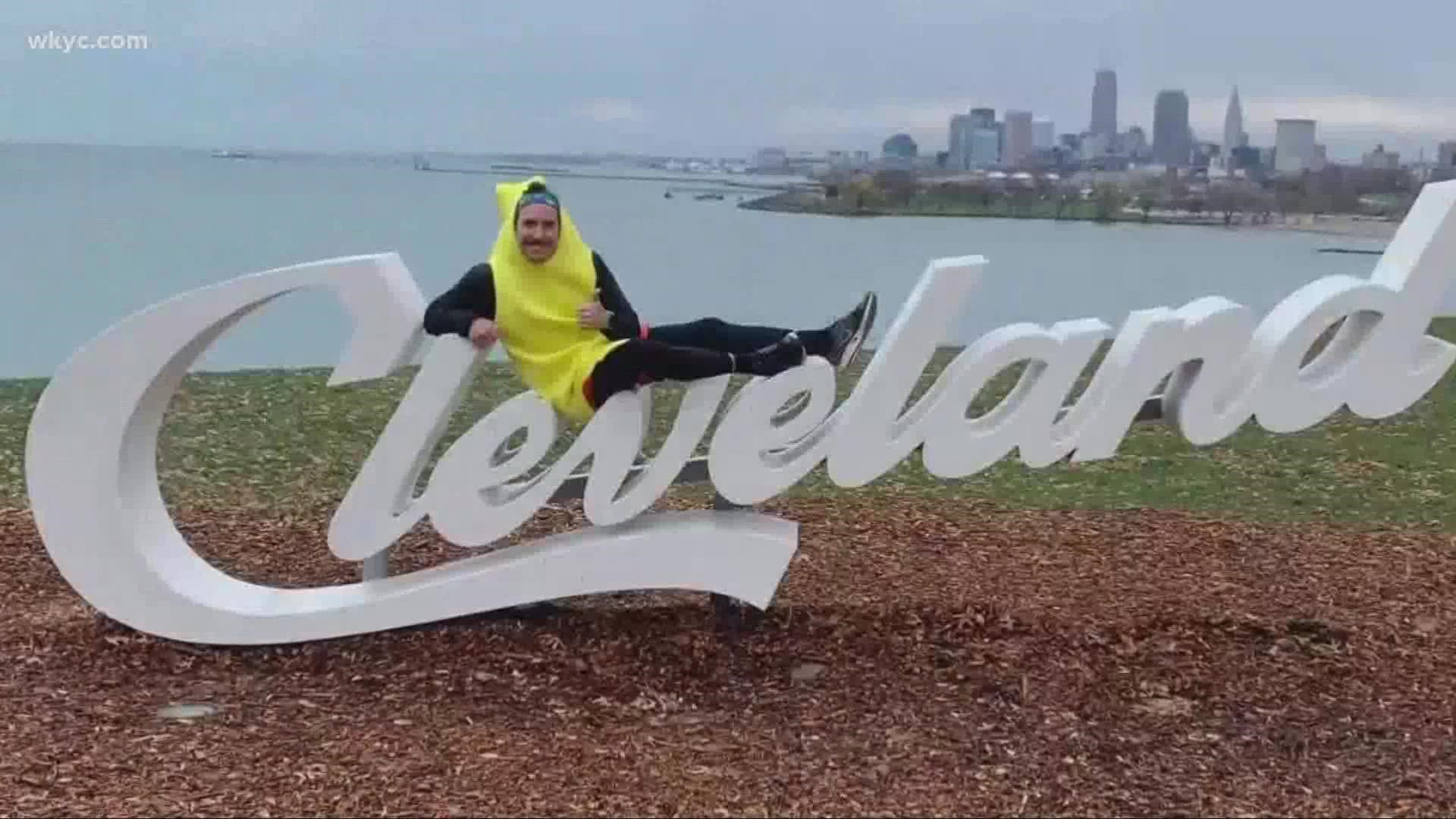 AMHERST, Ohio — Boy, have we got an ap-peel-ing story for you. (Sorry.)

If you've ever driven around Lorain County, you may have noticed a guy running around in a banana suit. When our Mike Polk Jr. got wind of him, we knew we had to send him out to track him down.

He trains in Lorain County and has run a number of races here in Northeast Ohio, and others across the country.

When asked what led Matt to start running in a banana suit, he said he just wants to have fun and spread laughter to others.

"The first race I ran, I did a half marathon. I wasn't in any shape to run it. So I just decided, you know what - I'm going to have fun with it," said Matt. "I just love the honks and the high fives."

A post shared by Matt the Running Banana (@just_a_running_banana)

"It's fun to see the comments on Facebook where people say, I needed that smile today," Matt said.

He doesn't head out to get his miles in unless he's rocking the banana suit, even when he's just training for his next race. Matt's got backups for his backups -- a total of 22 banana suits hanging in a wardrobe in his basement, just waiting for their public debut. Matt says he has to, because they get pretty "ripe" after a race - pun intended -- and they aren't really washable. So he just plucks another one from the bunch, so to speak.

The suits aren't just exclusively for running, though.

"I've swam in them, Christmas...I did a maternity shoot in it once, for me and my wife's second kid," said Matt.

Matt's kids get in on the fun, too -- they each have their own banana suit.

This year, Matt says he's run about 750 miles -- and 748 of them have been in a banana costume. So if you're out and about in Lorain County, or somewhere else running a race, be sure to keep an eye out for the six-foot tall banana, and shout a big hello to Matt.

RELATED: In case you missed it: Watch 'The Saturday Social with Mike Polk Jr.'

RELATED: Mike Polk Jr.'s take on the Browns vs. Bears: Pay attention to the kicker 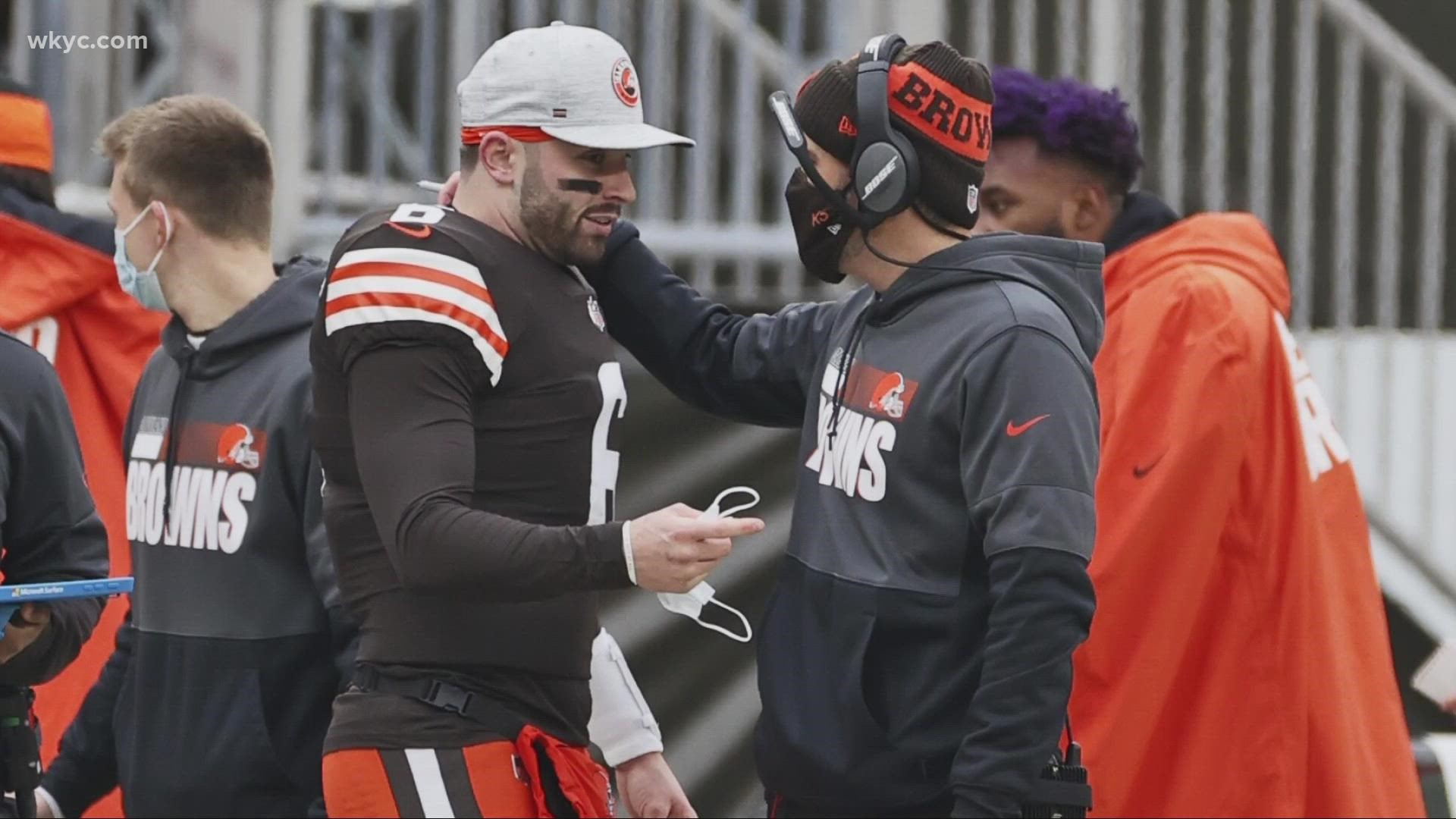