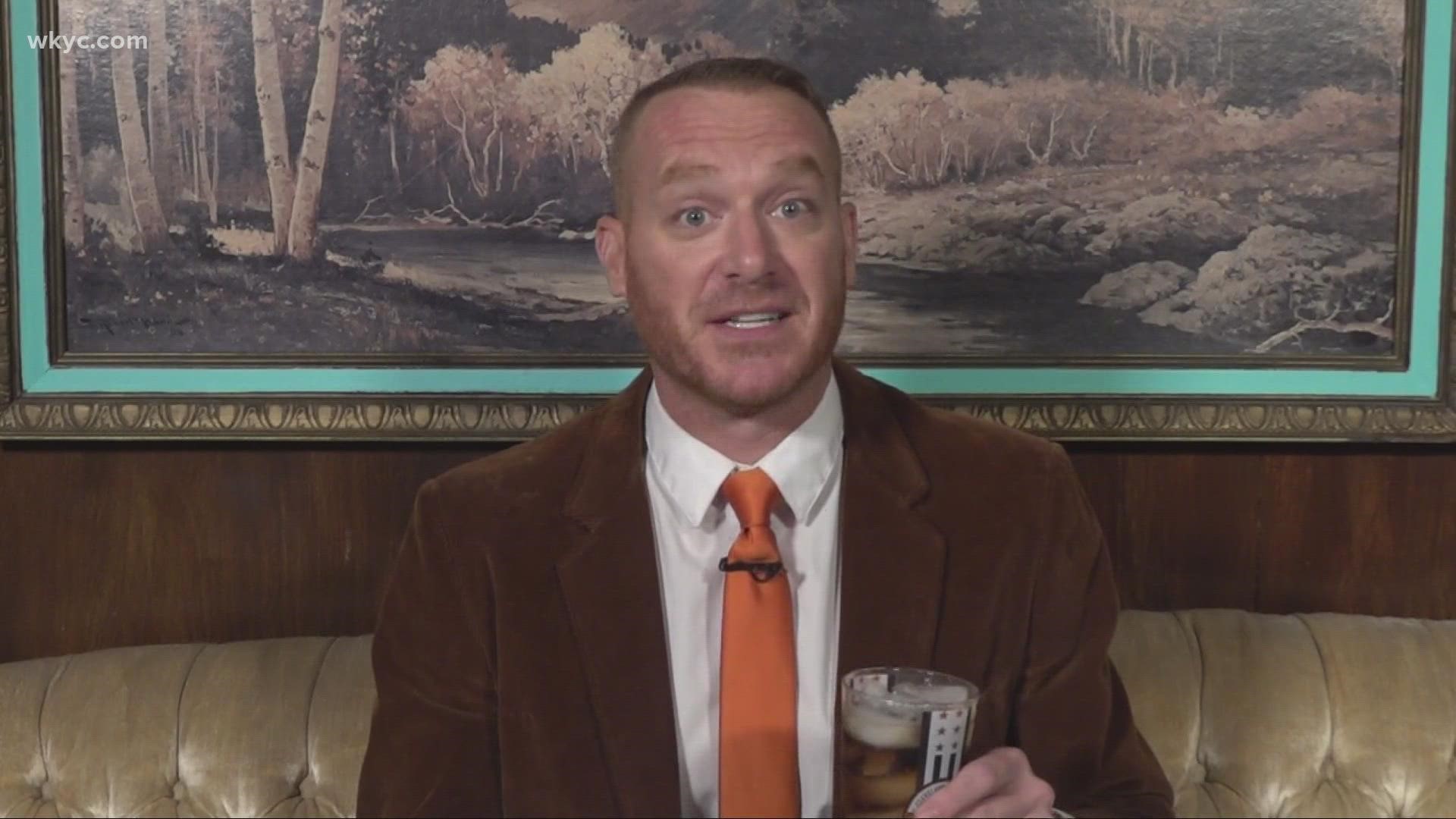 While 30 of the 32 NFL teams are sponsored by high falutin’, show-off brands Coke and Pepsi, only Cleveland and the Chicago Bears got into bed with Royal Crown Cola, the Cooper Manning of soda pop.

Some people think that having RC as a sponsor makes the organization seem low-rent and janky but I personally love that we’re repped by the underdog soda. I think it fits our vibe perfectly. And I LOVE that because it’s the only pop that’s allowed to be served in Browns Stadium, that means that the fancy people in their corporate suites are forced to drink RC Cola as well, just like us commoners. Imagine their horror.

RC Cola is fine. Is it is as good as Coke or Pepsi? That’s subjective of course, but “no.”

That being said, if I’m thirsty for a pop and RC is the only option available because I’m either at a child’s seventh birthday party or in the KeyBank Corporate Suite at Browns Stadium, you better believe I’m gonna drink that RC.

Well, yesterday’s unattractive win over the Vikings was the RC Cola of victories...that’s where I was going with this.

Would I prefer that it had looked more like last week’s Coca-Cola style win, where the Browns easily waltzed to victory over Chicago? Of course. That was fun and I wasn’t stressed for a moment.

But some times your preferred beverage just isn’t available folks, and if you still want a soda you have to settle for an off-brand product that might not leave a great aftertaste.

And such was the case yesterday when the Browns got the win despite the fact that the offense simply wasn’t clicking. Some of the play calling was uncharacteristically bad, and Baker was bad. It’s obvious that something was just off and he had a rough day. Unsurprisingly, a lot of people flipped the heck out and started questioning everything. Was Baker hurt? Is he having some sort of episode? How will this affect his long term contract negotiations? Should we start Case Keenum? Are the Browns going to move the team to Memphis because of this? And I get it.

As a fanbase that has been ritualistically traumatized unlike any other over the past 25 years, it’s only natural that we have a tendency to panic and overdramatize these situations. Because typically, we were correct to panic. Usually when we thought the sky was falling we weren’t being paranoid because it really was falling. So I get why Browns fans freak out like this, we’re usually correct to do so.

But in the same way that the Browns organization is learning how to win, so is the fanbase. And that means learning that some times the wins aren’t going to be cool, crisp, Pepsi-style victories.

Sometimes it’s gonna be an RC-caliber win. Or -- and I don’t want to panic anyone here -- perhaps even a Faygo Cola level win. But let’s hope it doesn’t come to that.

Yesterday, the passing game wasn’t working. In seasons past, that would have meant the Browns were definitely going to lose that game because the other units just weren’t good enough to pick up the slack. That is no longer the case.

We won yesterday in spite of Baker because our running game is a horror story for defenses. We won because our defense once again played out of their minds and reminded everyone that despite rumors to the contrary, Kirk Cousins is still very much Kirk Cousins.

We won because other people stepped up to overcome our deficits. And we won because we’re now actually a legitimately good team.

All good teams have ugly games. The important thing is to not lose those ugly games, because at the end of this season they count just as much as the pretty ones.

So hold your RCs aloft, Browns Fans, and let’s toast to that beautiful, hideous win. Because when you’ve been as thirsty as we’ve been for as long as we were, it seems a bit silly to get hung up on the beverage selection. Slainte. And Go Browns! 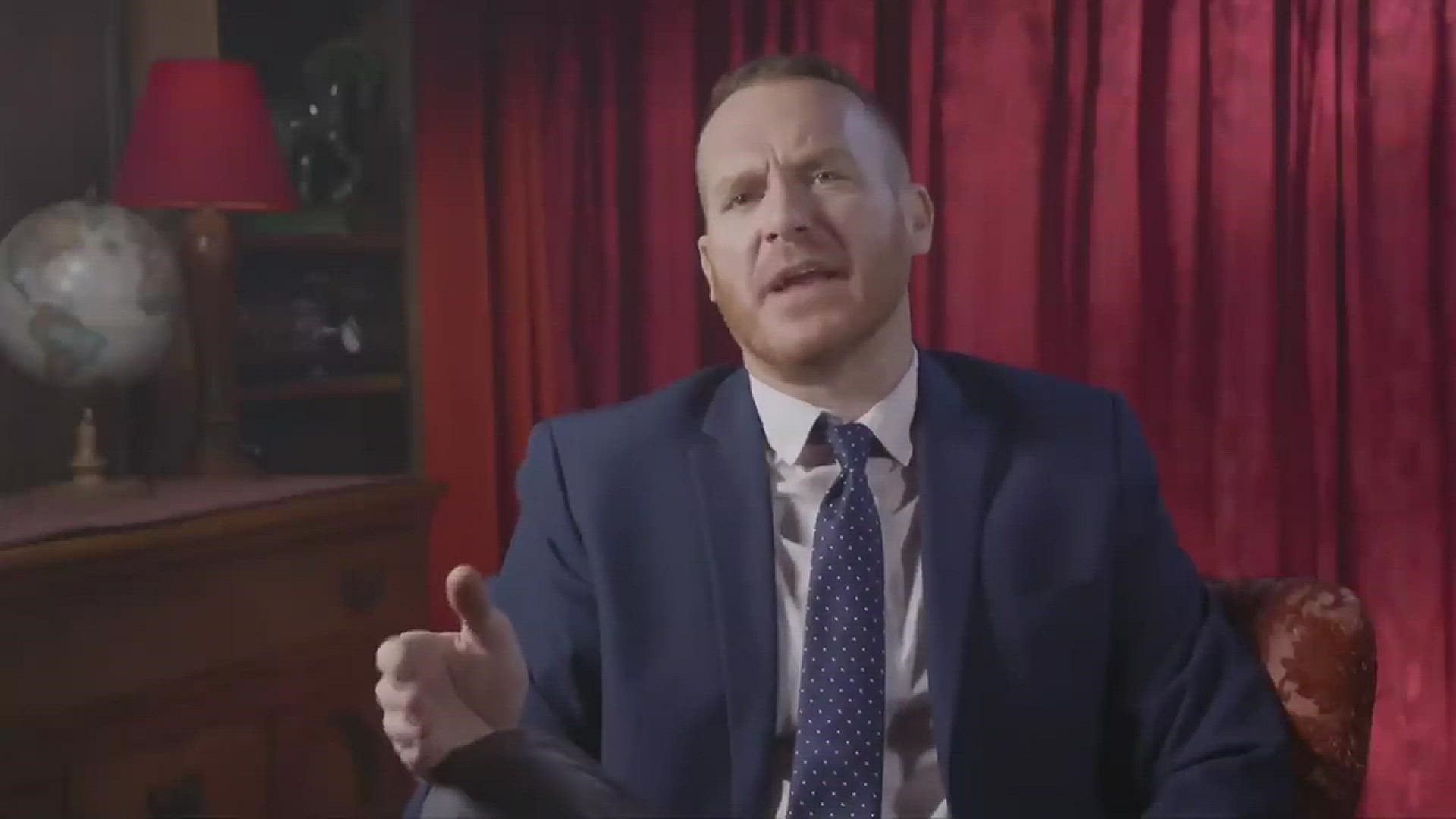 Celebrities give Mike Polk Jr. some advice for his new show