Mike Polk Jr.'s Take: It wasn't a pretty win for the Browns, but it was still a win

Some fans seem to forget, we still aren't used to winning. 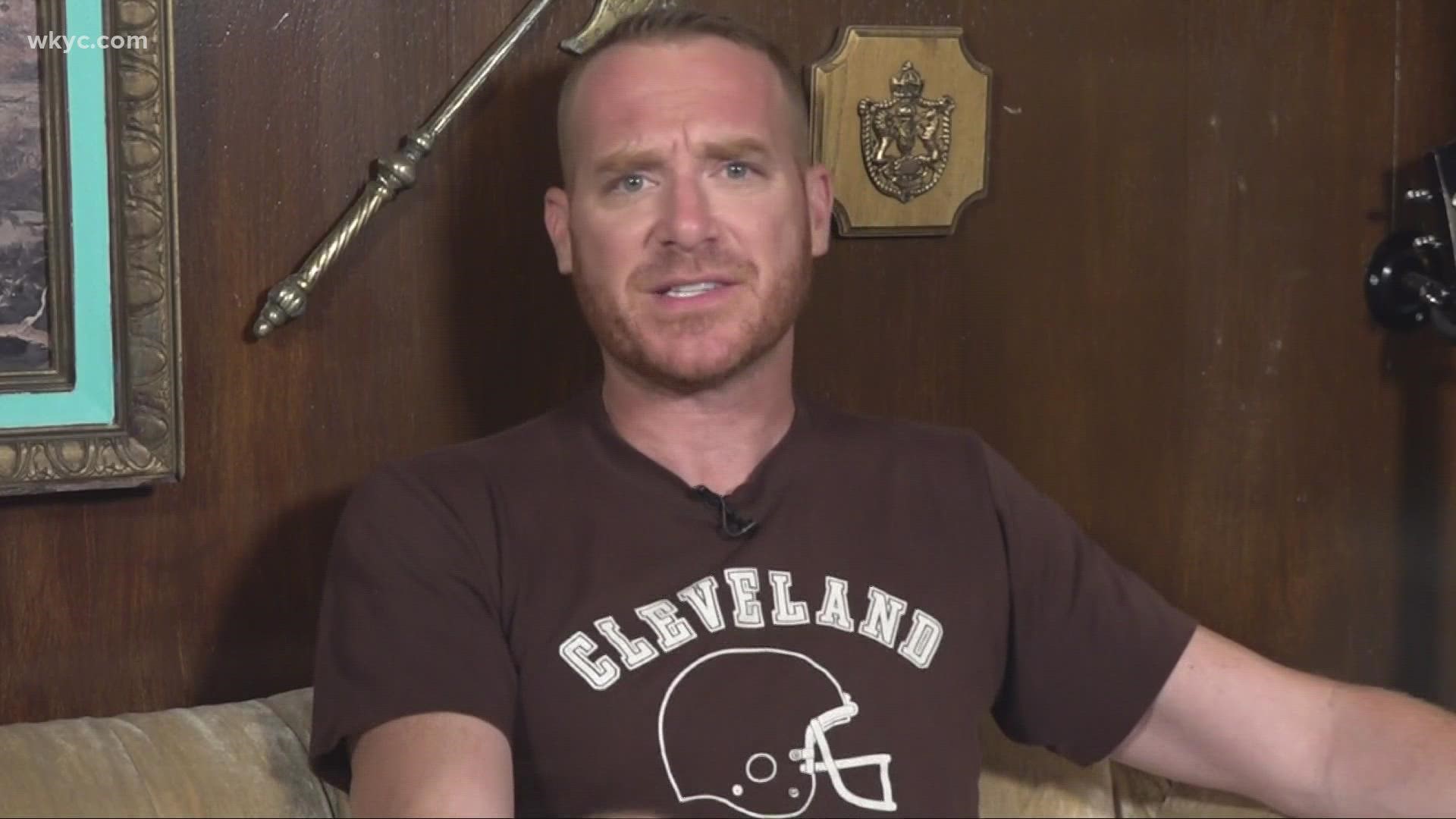 CLEVELAND — "I don't like how the Browns won that game yesterday."

"I expected more from this team."

While it may have been the Steve Buscemi of wins, it did have its moments.

I can't say enough about how Number 6 played yesterday.

What do you do when you don't have access to either of your superstar receivers? Well, if you're Baker Mayfield, you adjust by spreading the ball around to your tight ends and finding other ways to make it work...and you also go 19 of 21 for 213 yards, leading your team to a gritty, if not pretty, win.

I also love that we introduced two new, exciting Browns characters who had solid games this week. Grant Delpit looks like he may have been worth the wait, and Demitric Felton certainly made the most of his two offensive touches yesterday by turning in a, dare I say it, almost Metcalf-ian performance.

Of course, there were also some less positive aspects of the game. For example, the fact that Houston is a pretty abysmal team. There's also the fact that their starting quarterback is Tyrod Taylor, who was already quite unremarkable back when the Browns had him...when he was three years younger. Yikes.

Of course, it probably didn't help Houston when Taylor got injured and replaced in the second half by rookie QB Daniel Mills, whose name is actually David Mills but if I hadn't mentioned that, I'll bet almost none of you would have noticed and that tells you something.

The long and the short of it is, yes, Houston is a bad team and it shouldn't have been that close. But the team that was supposed to win the game won the game. And that, for once, was us.

Was it one for the ages? No. Should it be played on a loop on video screens in Canton as soon as you enter the Hall of Fame as a highlight of NFL history? Absolutely not. But it was a win.

I can't believe I have to remind some people of this, but winning games is a relatively new phenomenon around here and nothing to sneeze at. Remember just a few years ago, in 2016? The "Perfect Season" parade? Please recall that until very recently, it was usually the Browns who were the scrappy underdog organization that would, at times, overperform for a half against a superior team before ultimately collapsing in the end.

Examples: November 18, 2012. The Browns led 13 to nothing at halftime at Cowboys Stadium, only to be outscored 20-7 in the second half. Browns lose by three.

December 8, 2013. Amazingly, the Browns led the Patriots in Foxborough, 26-14 at the two-minute warning before Tom Brady scored two unanswered touchdowns for the win. That one still haunts my dreams.

I could literally keep giving you examples all day long of instances in which the Browns played the role the Texans did yesterday and having experienced both the scrappy loss and unimpressive victory options, I tend to favor the latter. That's why I'm able to fully appreciate the boundless beauty of such an ugly win.

It should be noted that in each of those games from yesteryear that I mentioned in which the Browns built up and then relinquished a comfortable lead. I was never granted even one moment of peace or confidence that we were actually not going to blow it and lose. I compare that to yesterday when, despite starting slow and looking pretty bad, I never had any real doubts that we were going to win because the better team usually does. For the first time in a long time, that's us -- and we're just going to have to get used to it.