Zoo Facts! Fun trivia you may not know about The Cleveland Metroparks Zoo

Did you know the Zoo's oldest residents arrived all the way back in 1955? 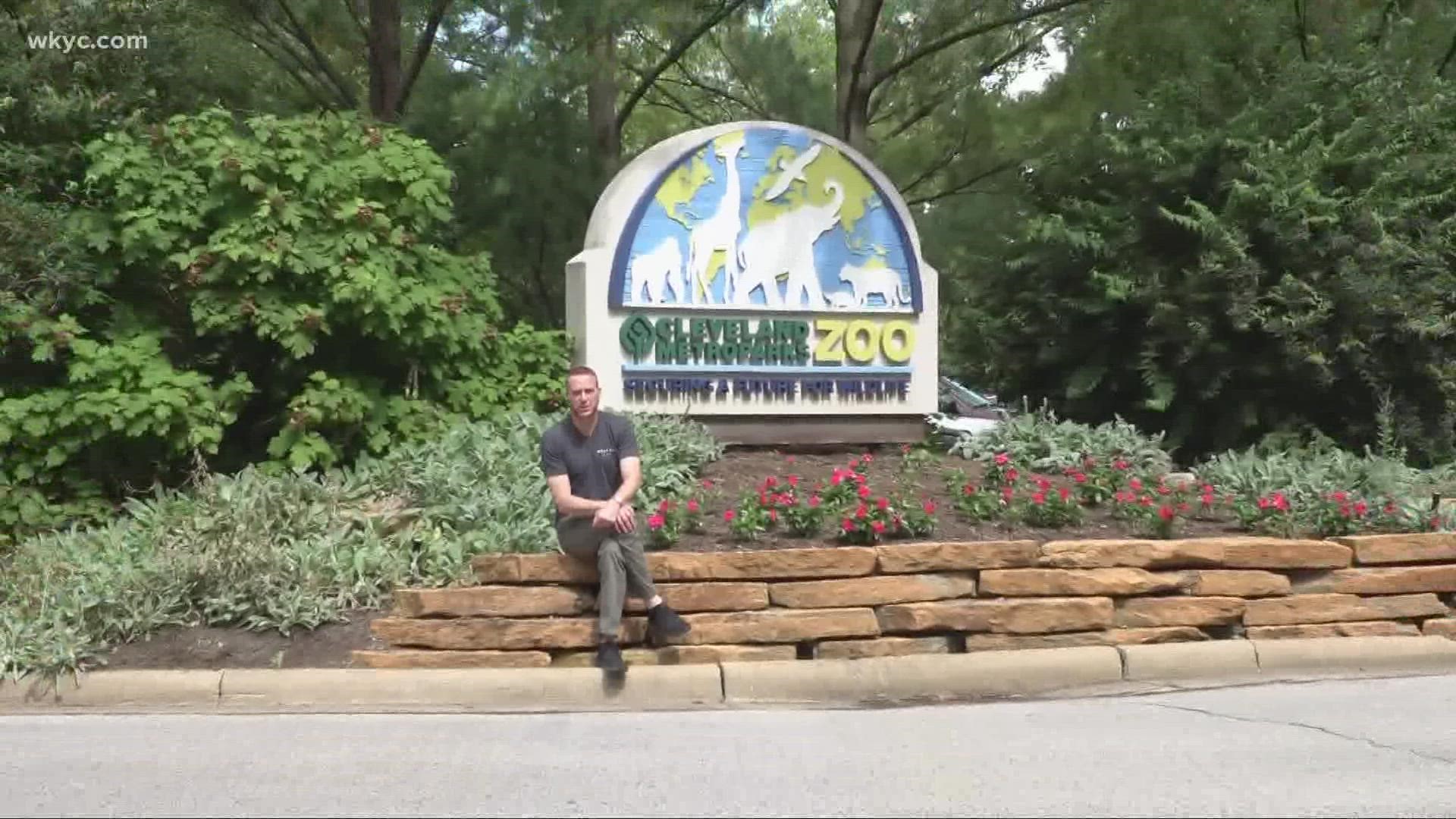 CLEVELAND — As 3News' resident Zoo Lover, I consider it my honor to share these interesting, and perhaps little-known facts about our wonderful Zoo.

-The Zoo began as Wade Park in 1882 in Cleveland’s University Circle before it was later moved to its current location. Wade Memorial Hall, located next to Waterfowl Lake, is the old Wade Park Deer Barn. Today it is a Victorian-styled ice cream parlor.

-Willy, the first adult male elephant in Cleveland since early 1960s is the largest animal Cleveland Metroparks Zoo has ever had, standing at 11-feet tall at the shoulder and 13,000 pounds.

-Two giant tortoises – Terry and Tom – are Cleveland Metroparks Zoo’s oldest residents and are estimated to be around a century old (came to Cleveland in 1955).

-The new Eagle Zip Adventure extends over 700 feet at speeds up to 35 miles an hour – similar speeds to a bald eagle in flight, though bald eagles can reach speeds up to 100 miles per hour while diving for prey.

-With over one million annual visitors in a typical year, Cleveland Metroparks Zoo is Cleveland’s most visited year-round attraction.

-Cleveland Metroparks Zoo not only cares for animals but over ten thousand plants in The RainForest alone. Including the corpse flower that has only bloomed for times in over 25 years – and smells like rotten flesh.

-The new dome atop The RainForest is made of a state-of-the-art material called ETFE that can replicate the natural biomes of Southeast Asia where orangutans live. The material has also been used in state-of-the-art sports stadiums.

-Big Creek, the third largest tributary of the Cuyahoga River, is actually channeled underneath the zoo for about a third of a mile on its way to Lake Erie