Wooster figure skater is a star in the making

Meet Matthew Nielsen, a local figure skater who's heating up rinks around the world. 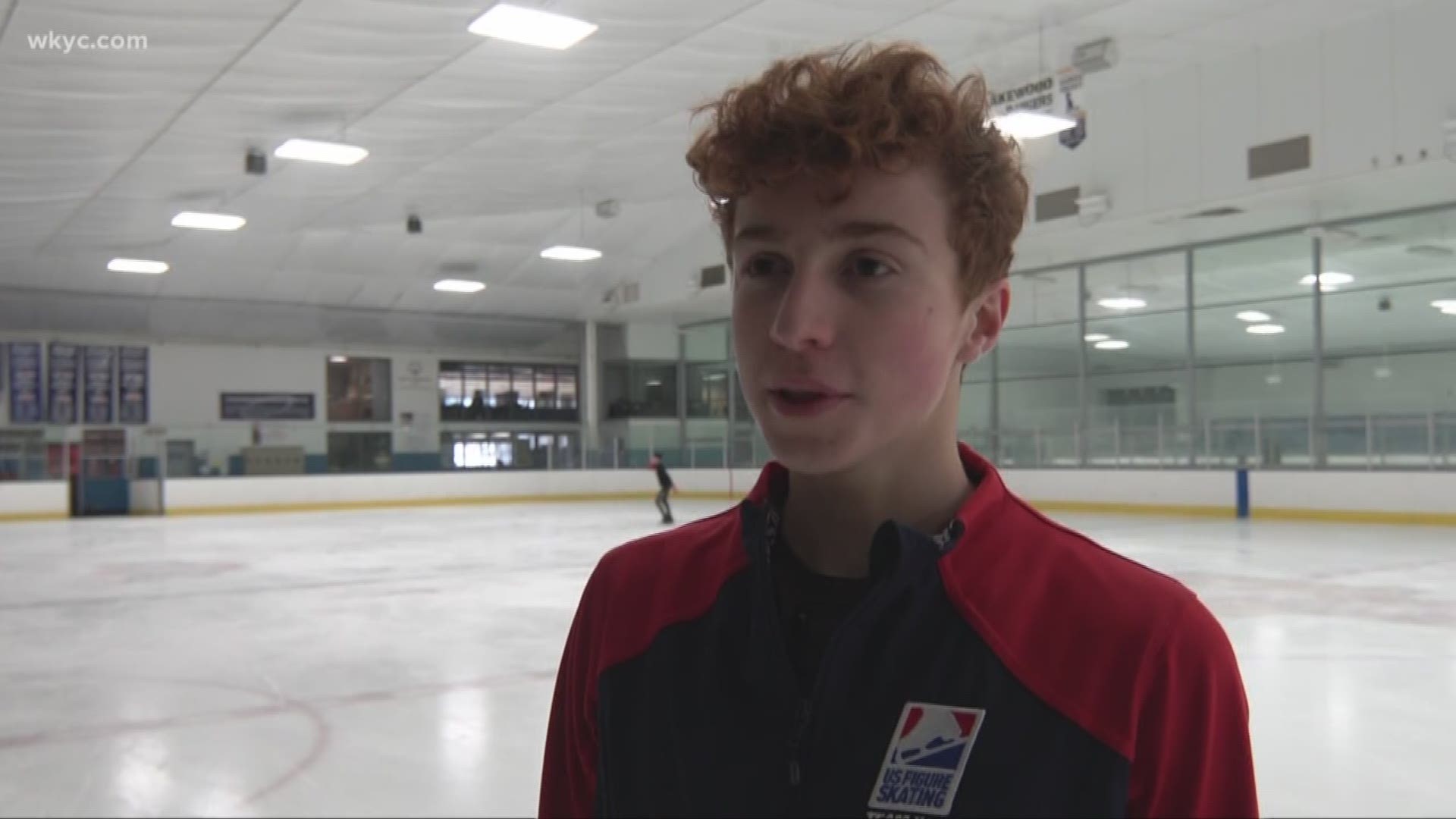 WOOSTER, Ohio — Matthew Nielsen put on his first pair of skates almost 10 years ago at an open skate in Wooster.

At 15-years-old now, you'll find him skating at rinks around the world.

Matthew makes the almost hour and a half drive daily from his Wooster home, to practice his sport at rinks in Lakewood and Strongsville. No rink is ever ready for Matthew's unmatched speed and unwavering focus.

"He's very quick in his rotations. His technique is excellent," says Coach Christian Martin, "From a personal standpoint, his ability to handle the pressure where it counts. Believe it or not, he's nervous in practice but not in competition".

In January, Matthew rallied from an injury to win silver in the novice men's nationals competition in Detroit. He missed the gold medal by .44 points.
Suiting up with Team USA at an international competition in Croatia this past year is his favorite accomplishment so far, though.

"It was like the most exciting thing I've ever had because it was like the first time I was actually on Team USA. I've been working towards that for like my whole skating career," Matthew told us.

He's in the off season right now, so Matthew and his coaches are coming up with new routines, perfecting his triple axel, and ultimately preparing him for the chance of a lifetime: the Winter Olympics.