“Clear the Shelters” 2020 is a huge success with more than 2,000 pets finding forever homes around Northeast Ohio

This year, “Clear the Shelters” was a virtual event because of the pandemic and lasted through the month of August with 21 local shelters and rescues taking part 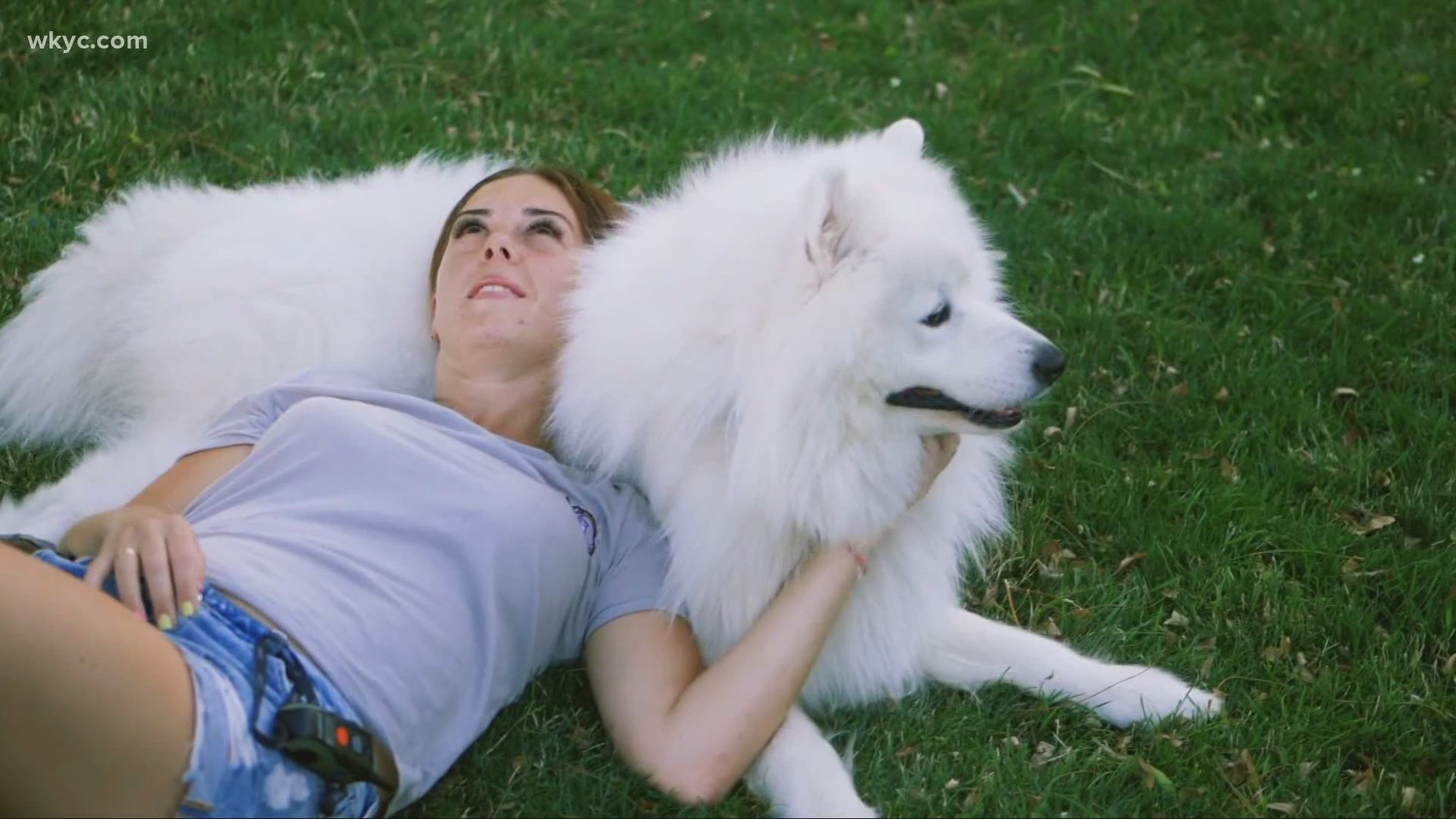 CLEVELAND — A huge thank you goes out to all of the WKYC Studio viewers who adopted a forever friend during the month long “Clear the Shelters” event which took place in August.

Locally, 21 shelters and rescues took part in the campaign and homes were found for 2,359 pets.

This year’s campaign also had a fundraising component to it. Our local shelters got just shy of $20,000 in donations, money that will be used for the care of animals.

What makes this year’s “Clear the Shelter” event remarkable is that most shelters and rescues are not doing in person adoptions because of the pandemic.

Virtual adoptions were done via Zoom, Skype or FaceTime so people could see the animal they were interested in and ask any questions they had about the animal.

“Clear the Shelters” is a national event, sponsored by NBC and Telemundo with WKYC Studios proud to be part of it.

This year, nationwide, over 123,000 pets were adopted during August.

This national campaign been around since 2015 and in that time, over half a million pets found forever homes. 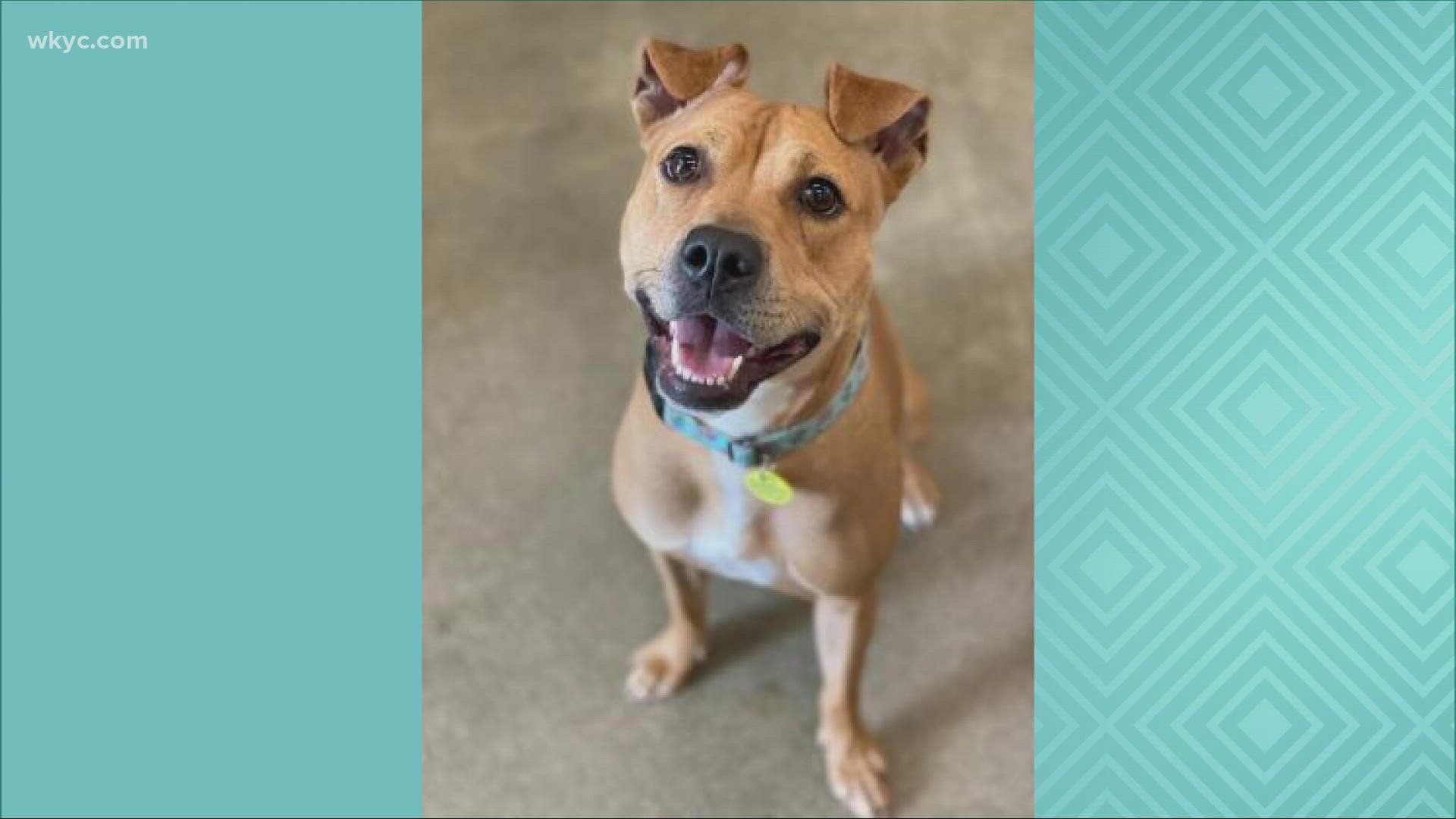