Clear the Shelters 2021: How you can help thousands of pets in need find their furever homes!

Clear the Shelters runs from Sunday, Aug. 22 through Sunday, Sept. 19 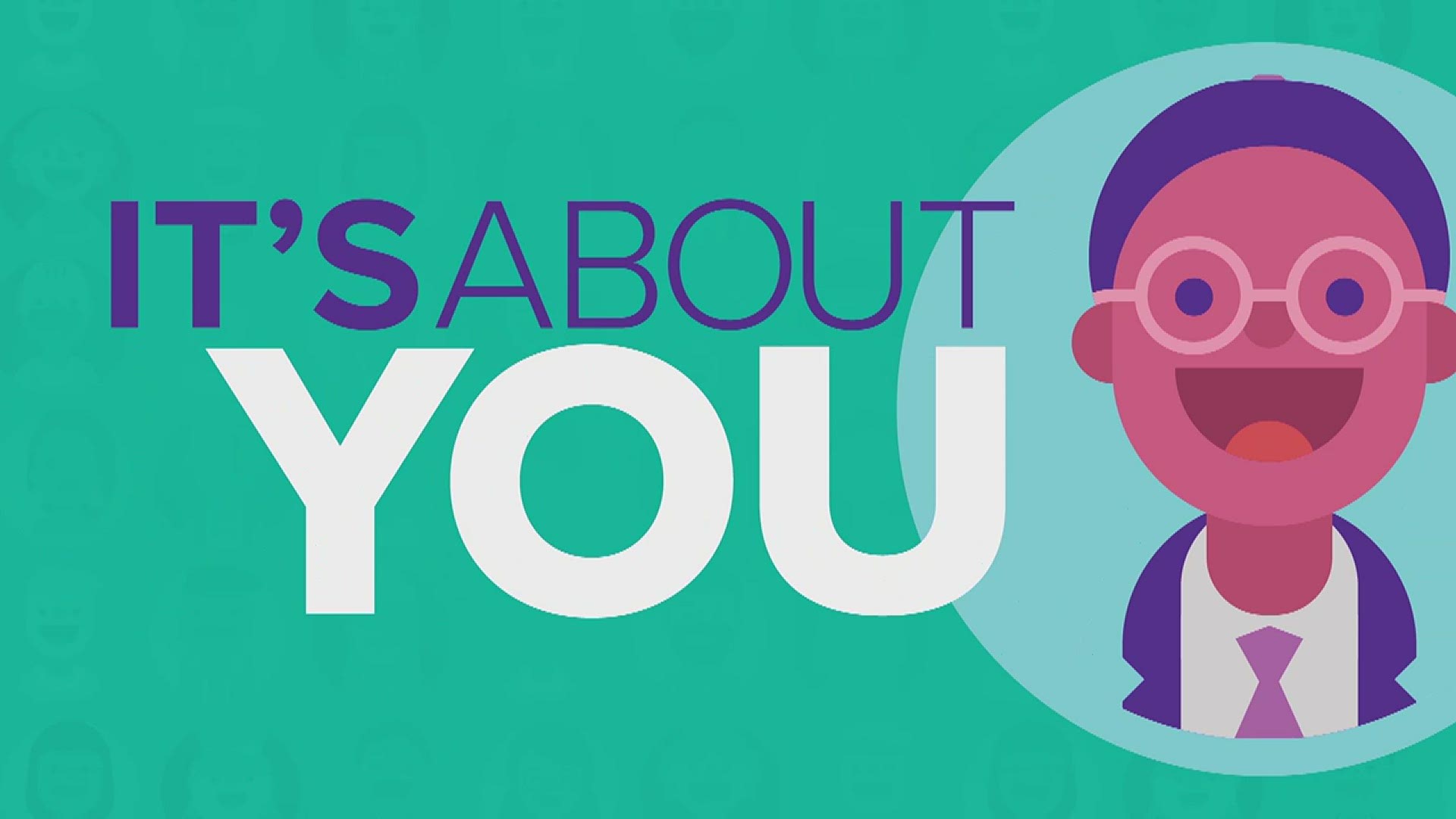 CLEVELAND — NBC and Telemundo stations across the nation are partnering with hundreds of shelters and rescues to present Clear the Shelters, a month-long pet adoption campaign.

The goal of the drive is to find loving homes and families for animals in need. Since 2015, the national campaign has helped more than 551,000 pets find their furever homes. Locally, WKYC Studios is teaming up with 20 shelters and rescues to support the annual campaign.

"[Clear The Shelters] is an important event across the country because what it does is raise awareness about these wonderful animals who are out there waiting for homes and these [animals] also deserve a chance," says Sharon A. Harvey, president and chief executive officer of the Cleveland Animal Protective League.

"These are animals who for no fault of their own have ended up in an animal shelter and they might be there for any number of reasons," Harvey said. "They could be victims of abuse or neglect. They might have been lost. They are already in our world and they need a new home. So for people who are really looking to make a difference and want to help homeless animals, adoptions should continue to be the number one option for finding a new pet."

This year, Harvey says, the shelter is doing a combination of in-person and virtual adoption options. A virtual adoption occurs when a client finds a pet that they are interested in on the Cleveland APL's website or app, which is then followed up by an adoption survey and a phone call. For dogs, the next step is scheduling an in-person meet and greet. For cats, virtual adoptions are not final, but "tryouts."

After the match is made over the phone, paperwork will be processed, and a time will be scheduled to pick up the kitty curbside. The family gets to know their newest friend in the comfort of their own home and adoption will be finalized two weeks later via phone.

Harvey tells us the annual Clear the Shelters drive provides a big boost to the shelter’s adoption numbers each year. Right now, the Cleveland APL has 486 animals in care. Generally, of those, they will have anywhere from 100-120 available for adoption (mostly cats).

If you want to add a new member to the family, visit cleartheshelters.com and use the interactive map to search to find a participating shelter near you. If you are not looking to adopt a pet right now, you can still help Cleveland APL clear its shelter by making a donation here.

RELATED: 3News Investigates: Why an Ohio animal rights activist is working with puppy mills to save dogs