You can still make a donation by going to ClevelandAPL.org. 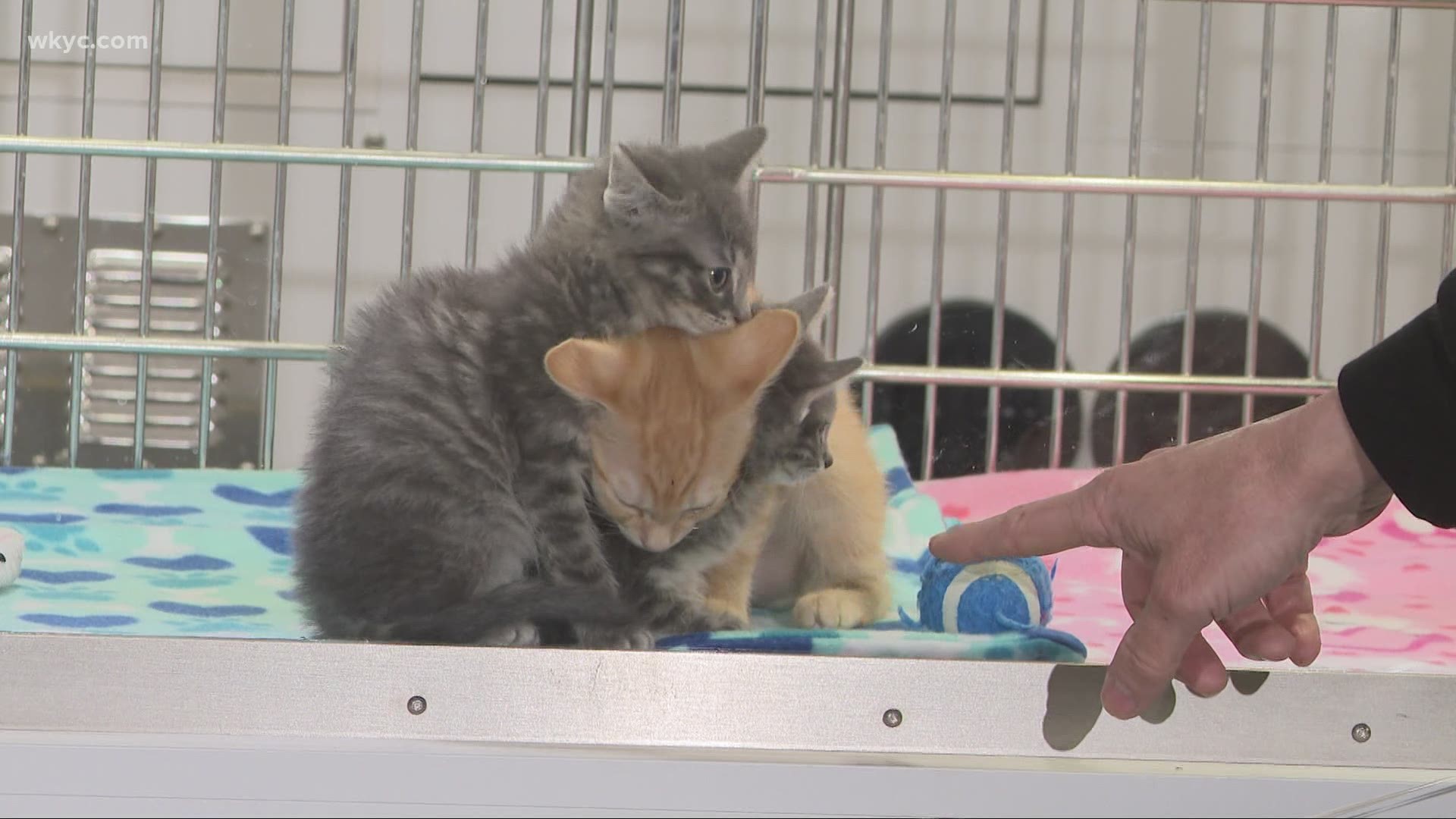 CLEVELAND — It’s that time of year again! On April 8, 3News partnered with the Cleveland Animal Protective League for the 10th annual Fur-Get-Me-Not Telethon.

It was a day-long effort to help raise money for the Cleveland APL. And as of April 12, more than $99,000 has been raised.

“We’re doing it for all the animals we care for,” said Judy Hunter of the Cleveland APL.

And you can still help donate by visiting ClevelandAPL.org.

Again, all proceeds will be used to benefit the Cleveland APL. The money helps assist the APL with medical care, animal rescue and daily care of animals at the shelter. The APL relies 100% on donations from the public and charitable companies. They get no government funding. The money raised each year in the Fur-Get-Me-Not telethon is critical to their mission and their ability to do their great work.

This past year as we rolled through a pandemic, for many people our pets became focal points of our lives. For some they kept us from loneliness or isolation, for others they just became a constant source of entertainment. And for still others, they forced us out of our homes doing walks and romps in the park more than ever. Let's make sure we help our beloved friends and the people who work to save thousands of pets each year!

Editor's note: Video in the player above about reducing your dog's anxiety when you return to the office was originally published on March 31, 2021.