Advocates looking to use momentum from Lakewood success in Parma. 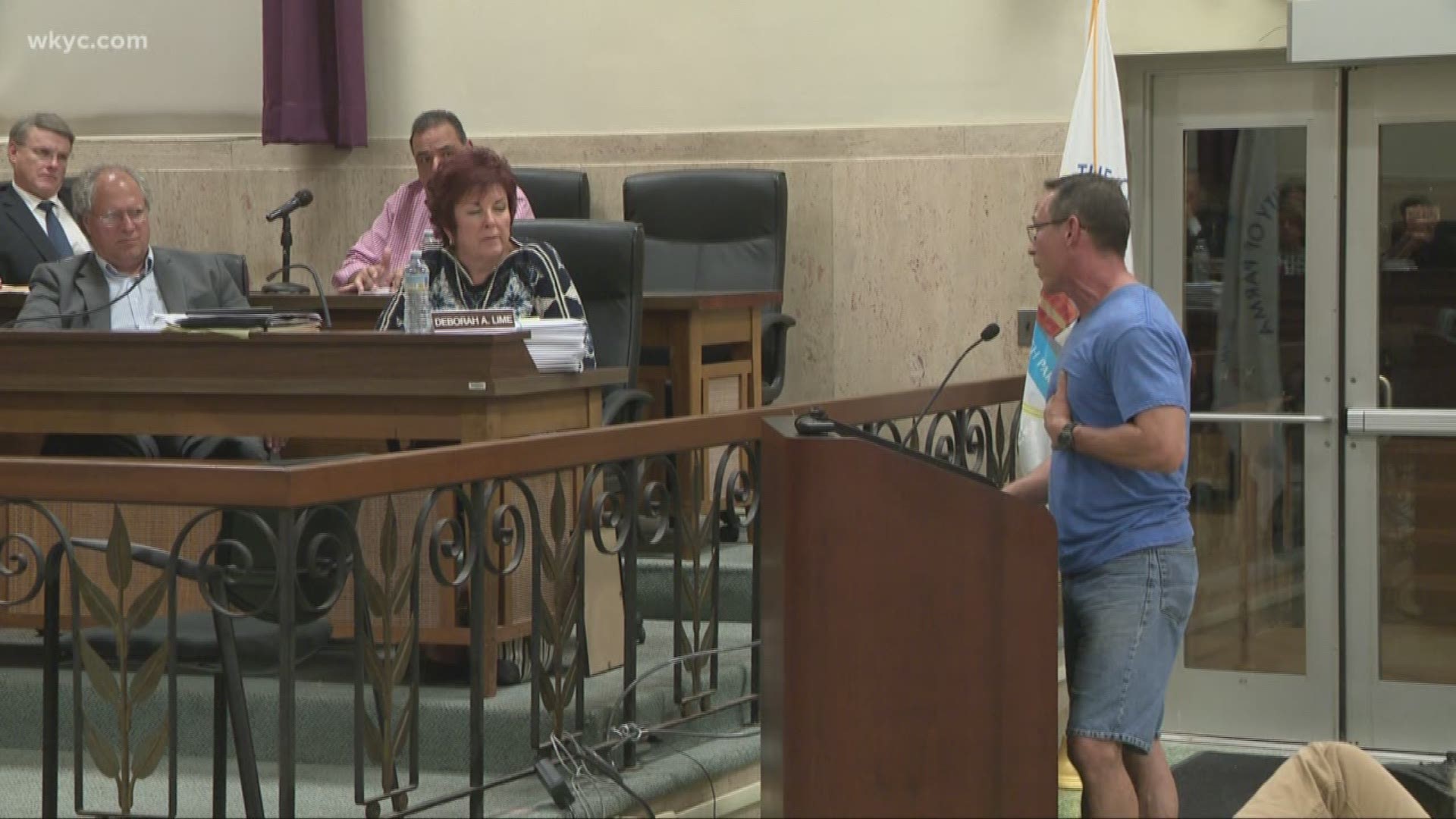 PARMA, Ohio -- A group that successfully lobbied for the repeal of a pit bull ban in Lakewood took its case to Parma on Monday.

Advocates argued at Parma's city council meeting that breed-specific legislation is a failed policy that bans dogs based on their looks.

The group is looking to duplicate their success in Lakewood by pushing for better breed neutral laws, increased education and consistent/equal enforcement of the laws.

They were met by opposition from residents who are in favor of the breed specific legislation. The opposition argues the banning of pit bulls is safer for the community.

Jeff Theman, one of the organizers pushing for the repeal of Parma's pit bull ban says these laws are discriminatory and outdated.

"It’s 2018. There’s no need for this anymore. So get rid of your breed restrictions. Get rid of BSL. Let’s focus our attention on what really is important which is behavior.”

No decision was made on Monday since the opinions were only made during the public comment period. 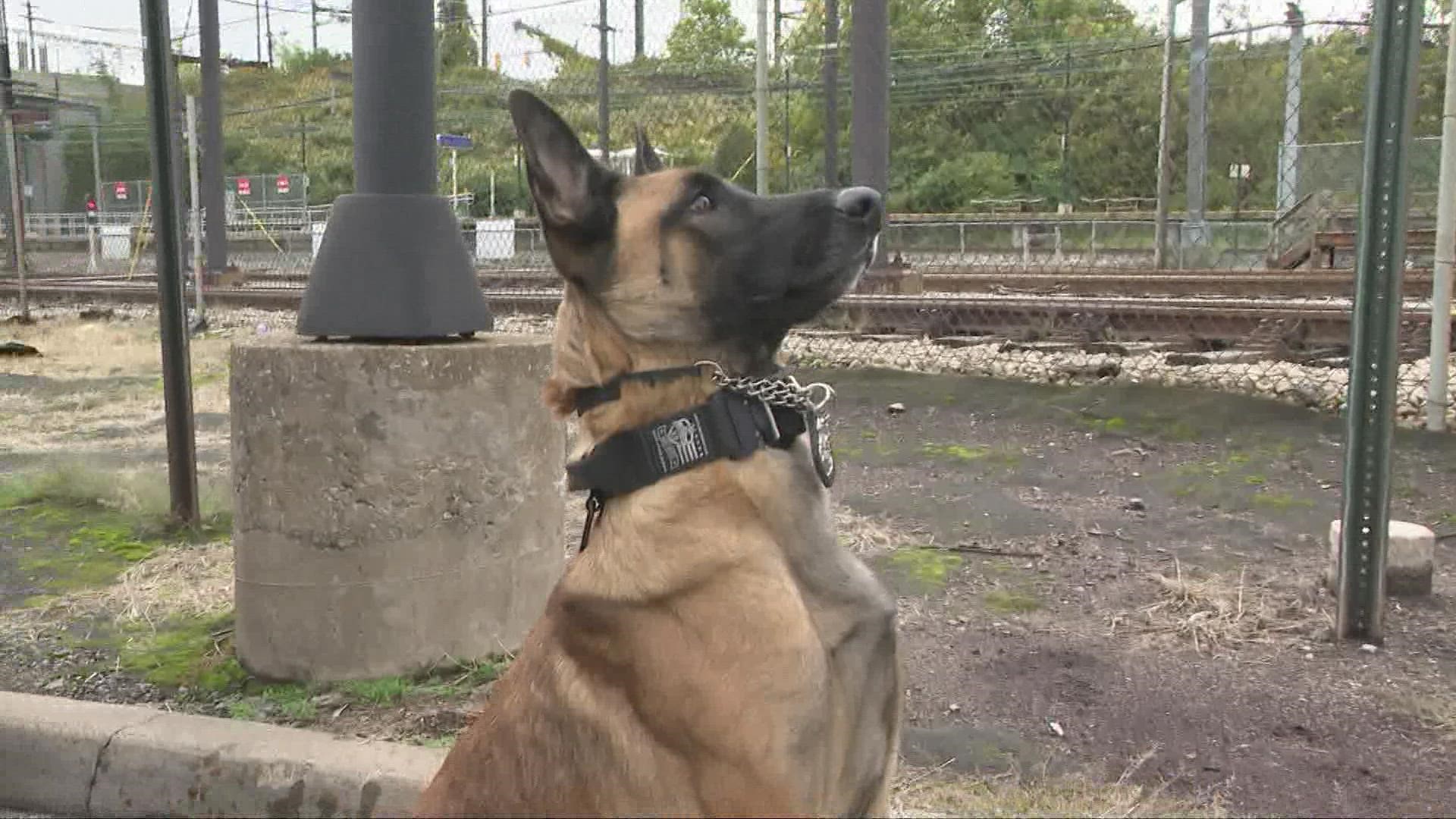