Officials in Lakewood have ruled that the controversial pit bull Charlie will not be allowed to stay within the city limits. 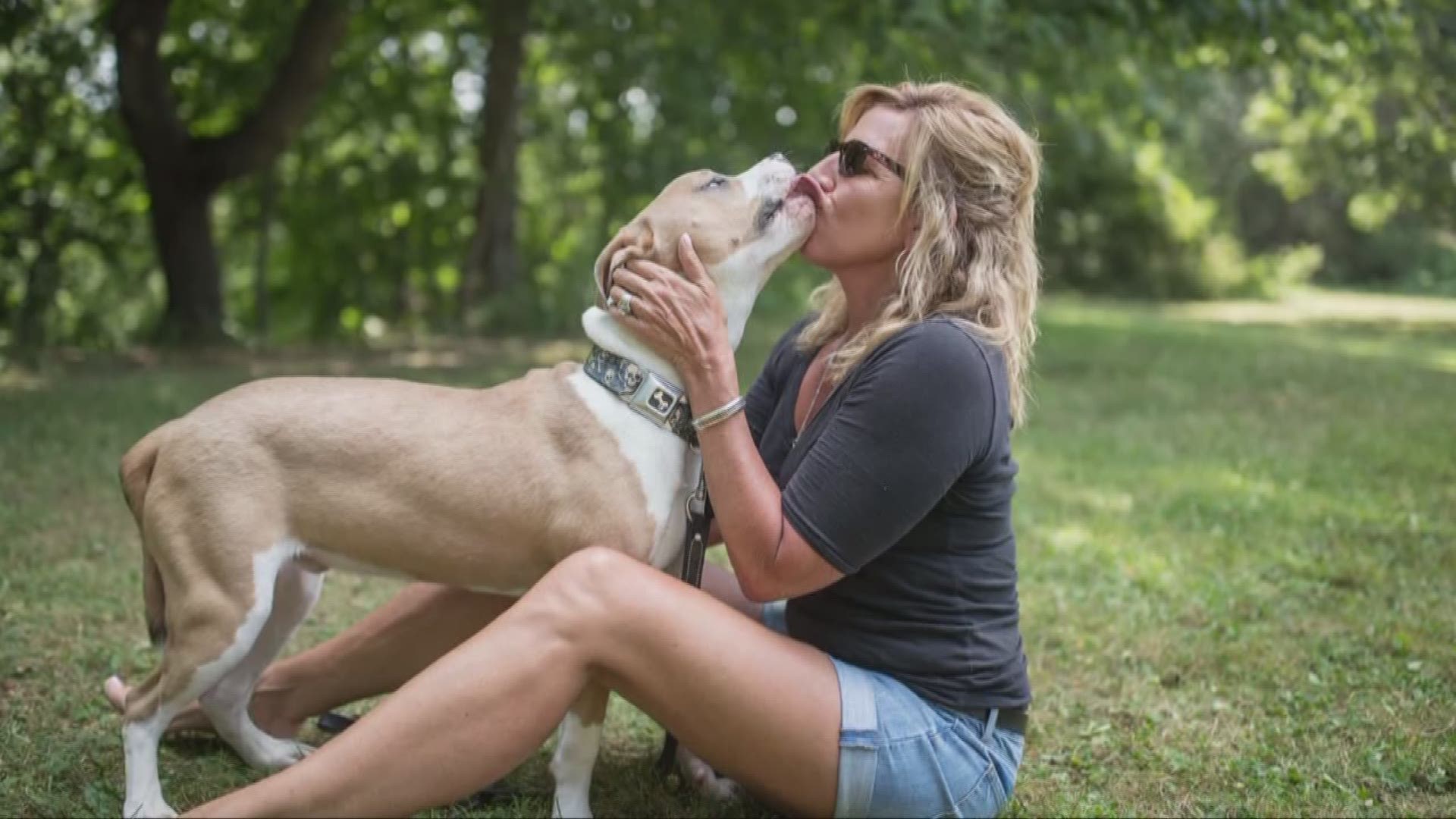 Officials in Lakewood have ruled that the controversial pit bull Charlie will not be allowed to stay within the city limits.

Charlie must be out of Lakewood within 30 days.

Since 2008, Lakewood has imposed a city ban on vicious and canary dogs, including dogs that resemble pit bulls.

Jennifer Scott purchased Charlie from a local shelter about four months ago, with the city’s written approval. When Charlie ran away recently, Scott was reported and told she would have to have a hearing with the city to keep her pet.

Scott pleaded her case to animal control officers and city officials in the hopes of getting approval once again to keep her dog at her home.

"If they tell me to get rid of my dog, then I’ll have three choices: relinquish my dog and that’s not even an option… other option would be to put my house on the market… my third option would be to file a lawsuit,” Scott said at the time.

Now, she said she's moving forward with a lawsuit to reverse the ruling and abolish the breed ban.

Her attorney, Phil Calabrese, said there are two details that are fundamentally wrong with the city's case: In Ohio, ordinances and regulations regarding dogs have to be breed neutral, not singling out a specific breed. Factually, the city already signed off on Scott having the dog in the city.

Both said they will continue to stand up for what they believe and what is permitted by law, starting with filing an appeal.