Not surprisingly, the house smelled terrible, he says. But it was worth it: All survived the storm. 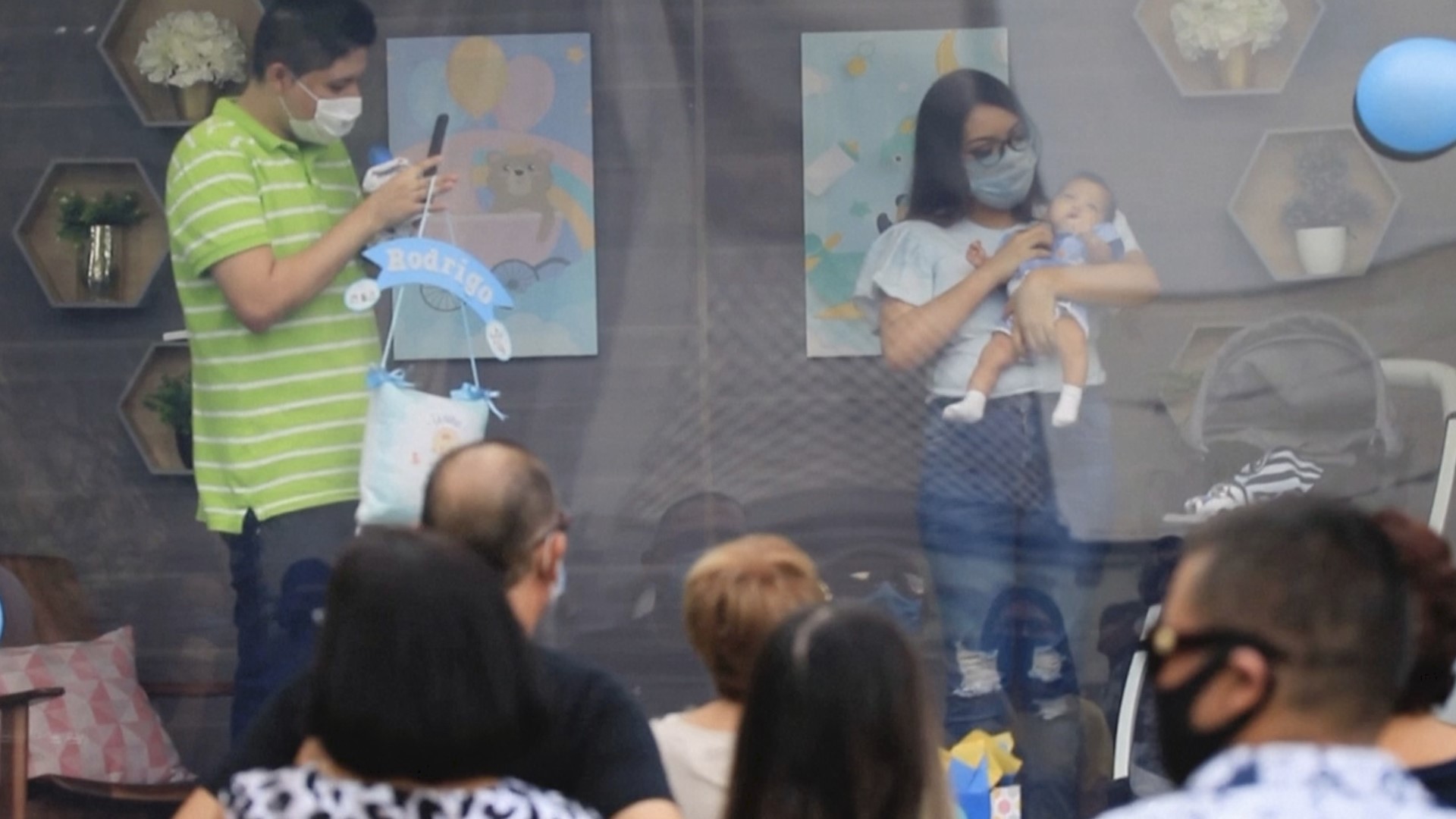 LEONA VICARIO, Quintana Roo — As the dangerous Hurricane Delta closed in on Mexico’s Yucatan Peninsula, Ricardo Pimentel opened his home — to about 300 dogs.

There were plenty of other critters too: Dozens of cats were harbored in his son’s room; his daughter’s room served as a refuge for chicks, bunnies and even a hedgehog; a patio became a haven for a flock of sheep.

Not surprisingly, the house smelled terrible, he says. But it was worth it: All survived the storm.

“It doesn’t matter if the house is dirty, it can be cleaned,” he says. “The things they broke can be fixed or bought again, but what’s beautiful is to see them happy, healthy and safe, without wounds and with the possibility of being adopted.”

It all started with an Oct. 6 social media post. Pimentel told friends he had cut branches and boarded up windows at the Tierra de Animales (Land of Animals) shelter he founded nearly a decade ago about 20 miles (30 kilometers) southwest of Cancun, where he also lives with his family.

He warned of the hurricane’s devastating power. Concerned that stores might remain shut after the storm, leading to food shortages, he asked for donations.

“If I lived with just 10 or 20 dogs, I wouldn’t worry much, but here we have hundreds of animals and we can’t afford the luxury of not having enough food,” he said.

To keep the animals safe from the impending storm, he moved them inside. It took hours to lead the hundreds of canines indoors by leash.

RELATED: Dogs rescued from Hurricane Delta up for adoption in San Diego

A subsequent online post included photos of what looked like a carpet in his hallway. A closer look revealed that the carpet was alive — many, many dogs, crowded together. The post was shared widely on social media and grabbed headlines across the globe.

Pimentel was so busy in the midst of the storm — the hurricane downed trees, knocked out power and prompted the evacuation of thousands of residents and tourists along the Yucatan Peninsula’s resort-studded coast — that he was unaware the post had gone viral.

Afterward, he was surprised by the generosity of people from around the world who donated thousands of dollars. It was, he said, perhaps the biggest fundraising moment since he founded Tierra de Animales. And local residents stepped forward to help clean up the damage at the shelter.

Pimentel has always preferred the company of animals. He dropped out of college and spent years fixing motorcycles and adopting stray dogs before fulfilling his childhood dream by starting the shelter in 2011. Today, some 500 animals live on nearly 10 acres (4 hectares) of land.

Credit: AP
In this Oct. 13, 2020, photo, Ricardo Pimentel is greeted by dogs that he rescued at his Tierra de Animales (Land of Animals) shelter in Leona Vicario, Mexico. Pimentel sheltered about 300 dogs at his home during Hurricane Delta, and his story, which has gone viral, led people across the world to donate to the shelter. (AP Photo/Luis Andres Henao)

On a recent day, Clarita, a friendly, long-horned cow who loves to be petted by visitors, roamed inside a corral where a sign read: “Leave footprints of kindness for others to follow.” Workers had been repairing hurricane damage to an enclosure where goats Pepito and Elvis live with Morfeo, a bull saved from the slaughterhouse. “They became his friends,” Pimentel said.

Some Tierra de Animales dogs were rescued from dogfighting rings, or were left unable to stand after being brutally beaten. Over the years, many have been adopted by families in Mexico, Canada and the U.S.

Pimentel gets help from workers, volunteers and family, including 20-year-old daughter Luna, who is studying to become a veterinarian. Whenever he feels overwhelmed and needs inspiration to continue his mission, he looks at photos of rescue dogs who found a new home.

“We would like to think that thanks to all this attention, somebody would like to be part of the story and say: ‘I adopted a dog saved from that famous Hurricane Delta.’”

“One Good Thing” is a series that highlights individuals whose actions provide glimmers of joy in hard times — stories of people who find a way to make a difference, no matter how small. Read the collection of stories at https://apnews.com/hub/one-good-thing

Associated Press religion coverage receives support from the Lilly Endowment through the Religion News Foundation. The AP is solely responsible for this content.