The dogs will be transferred to the APL, who will file any charges against the homeowner if necessary 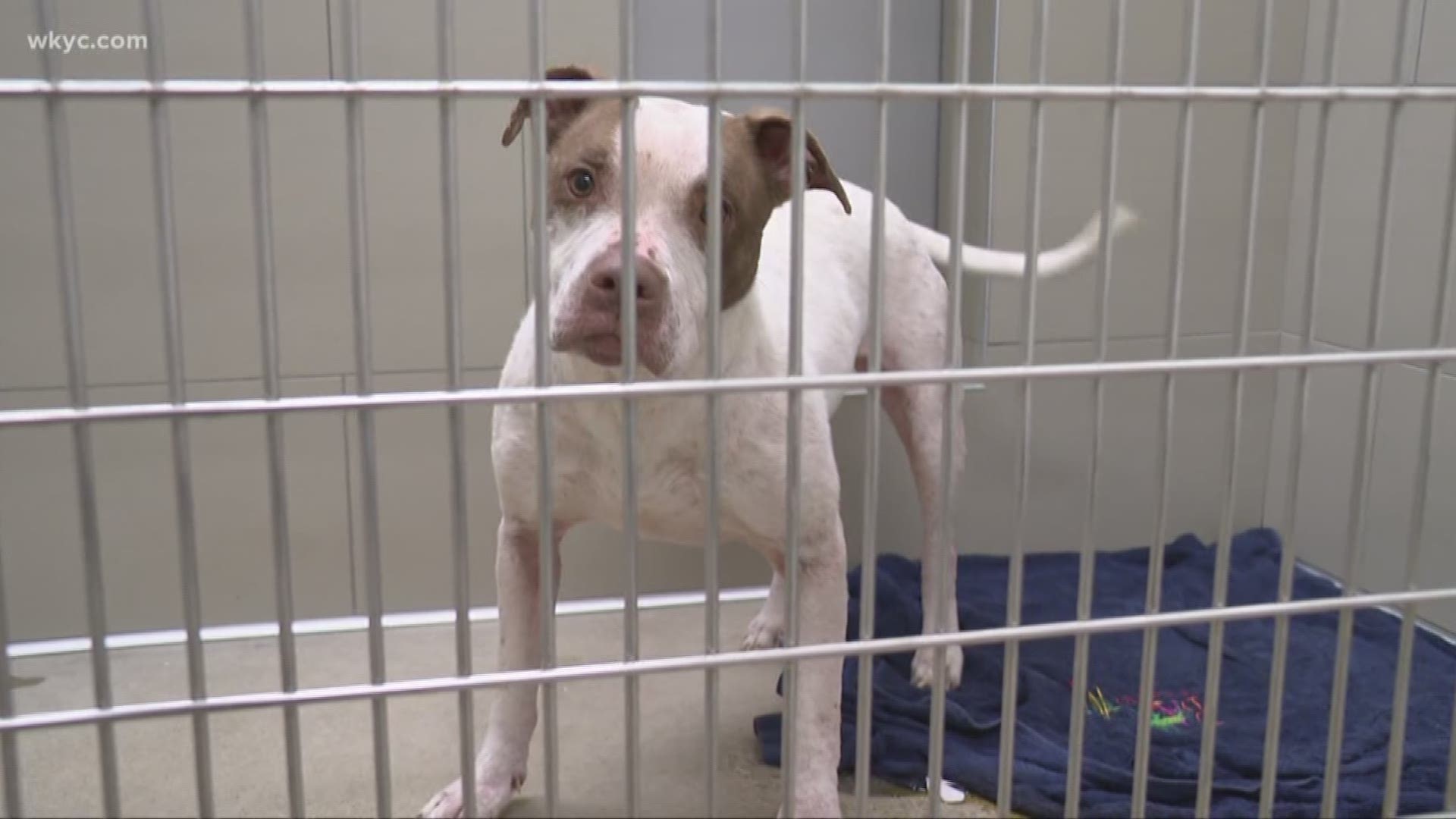 CLEVELAND — The Cleveland Animal Protective League is investigating after nearly 20 dogs were seized by authorities from a west side residence on Saturday.

Cleveland Police and workers from the City Kennel were first on the scene at a house in the 4300 block of Redding Avenue.

Michele Coyne is a former volunteer for a woman who claimed to be the owner of a private dog rescue group called, 'Live, Love, Rescue,' which operated out of the Redding Avenue home. Coyne said the woman took in unwanted dogs that would have otherwise been euthanized, from local shelters and puppy mills.

"I believe she started with good intentions, but after being told not to take on more dogs after we cleared out the house and got all the dogs adopted -- She went out and got more," said Coyne.

Coyne described as many as 30 dogs, at one point, living in cages stacked on top of each other in the small home, and not let out to use the bathroom. She says dogs were constantly barking and exhibiting high stress. Windows were blocked to keep people from seeing the dogs if they heard barking.

"The dogs were never walked. That was our concern," said one neighbor who did not want to be identified. None of the neighbors we talked to had ever seen dogs outside of the home.

Another neighbor, who wanted to remain anonymous, told Channel 3 News that she had complained about the smell and sanitary concerns to police and the health department, but nothing was ever done.

She said rats from the home's yard would burrow under her fence. She shared a photo that a backyard camera captured of a giant rat scurrying across her backyard.

Investigators from the Cleveland APL are now handing the case. They confirm that approximately 18 or 19 dogs were rescued, and the city of Cleveland is in the process of transferring the dogs to the APL.

In the state of Ohio, there is no limit to the number of dogs that a homeowner may keep in a residence.

"In the state, and in Cleveland, there is no limit, per se," said Sharon Harvey, President and CEO of the APL. "But they have to take humane care of their animals, no matter how many there are."

The APL will file any charges if necessary.

No one answered the door at the home, and there was no answer either at a forwarding address in Parma that was posted to the door. We are not identifying the woman, since she has not been charged, however, the investigation is in its initial stages. 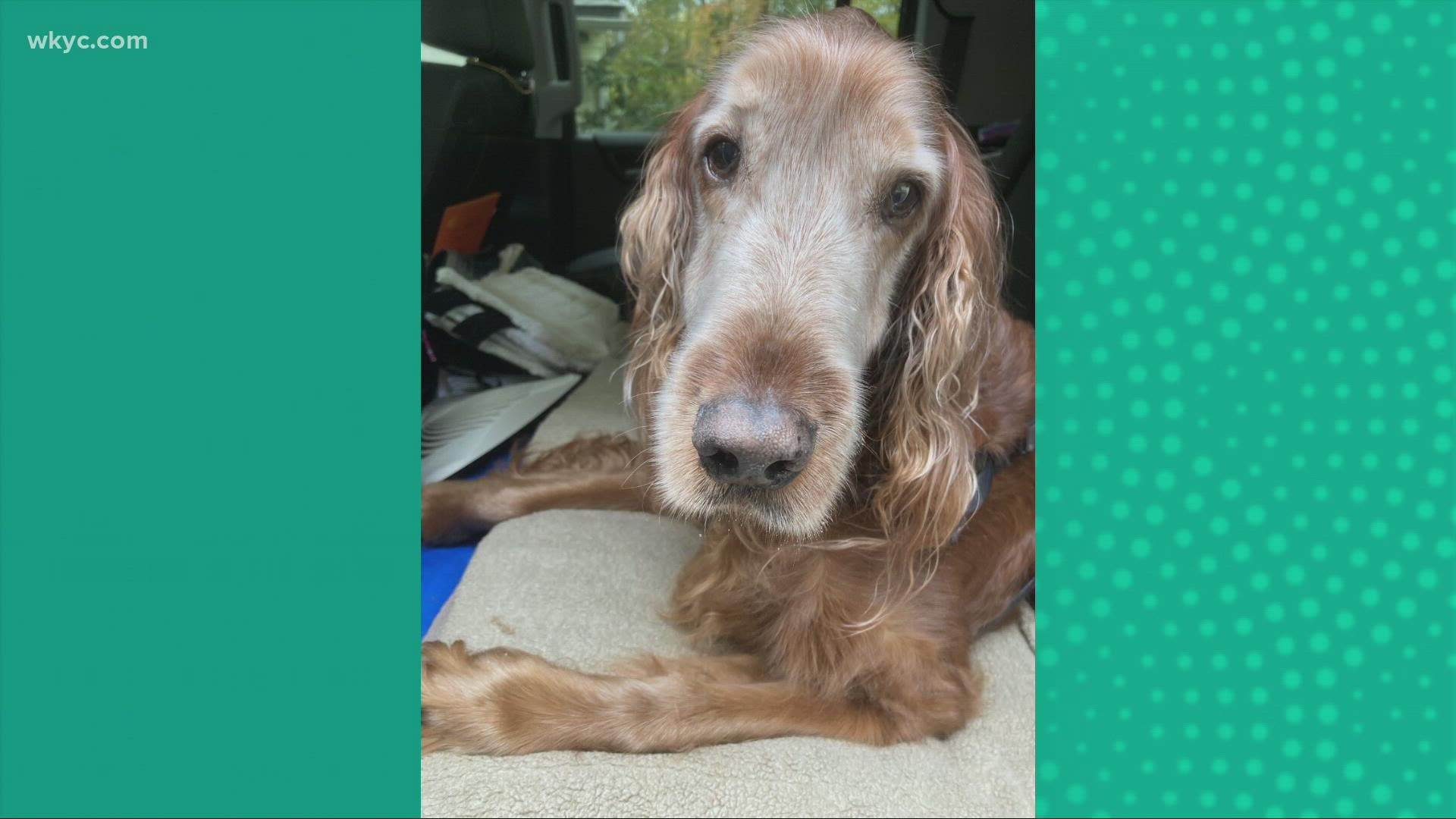