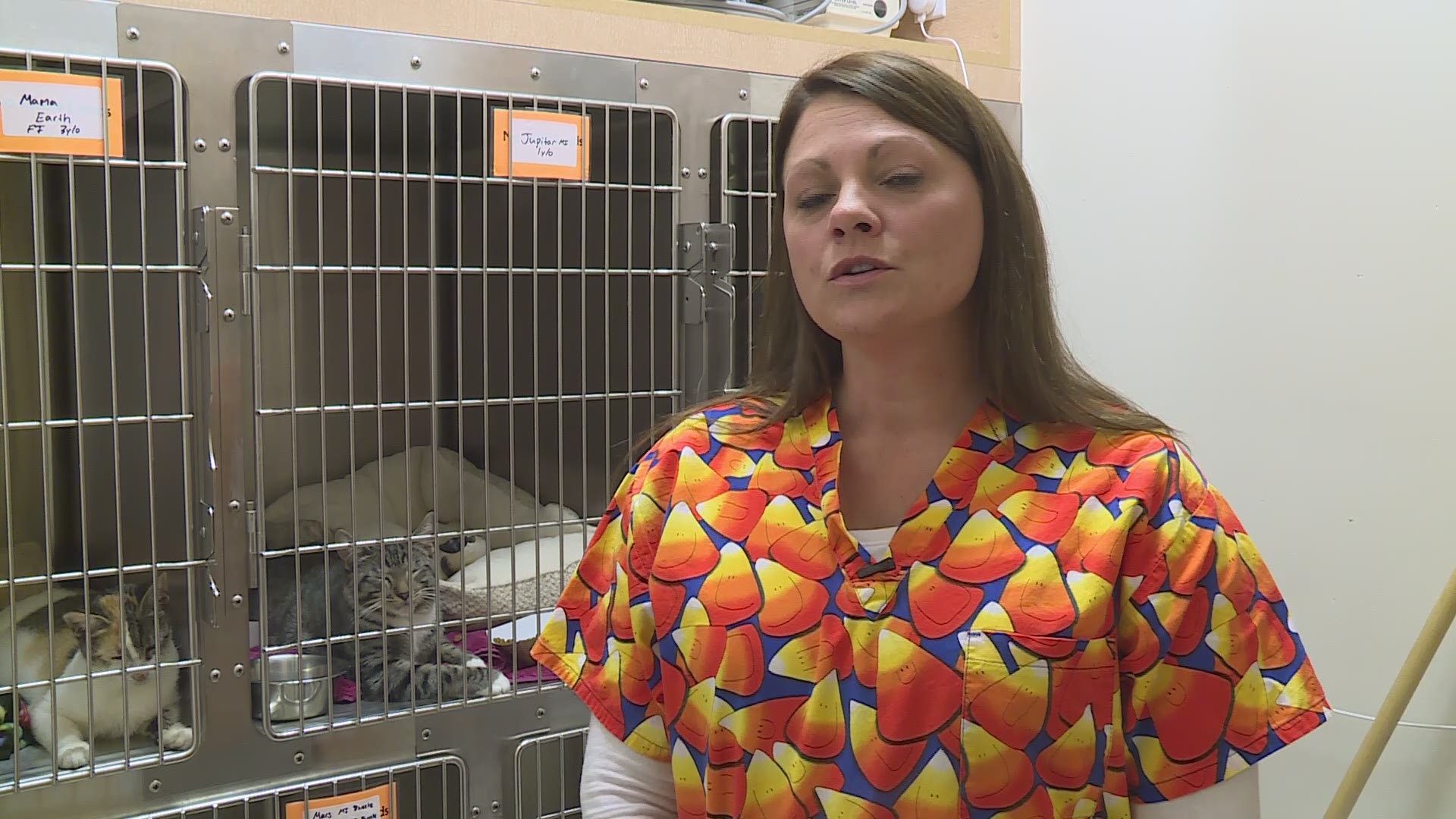 WARRENSVILLE HEIGHTS, Ohio — A Warrensville Heights animal hospital is helping to take care of several cats and kittens who were dumped in a garbage can behind their facility on Wednesday night.

According to Katey Hrovat of VCA Great Lakes Veterinary Specialists,  a woman called the facility saying she had stray cats that she wanted to drop off because she was unable to take care of them. It was explained that VCA is a 24-hour emergency care hospital and not a rescue or shelter. She was given a list of places that might be able to assist.

The woman then showed up at the facility, again trying to leave the cats with the hospital. She was caught on surveillance video. 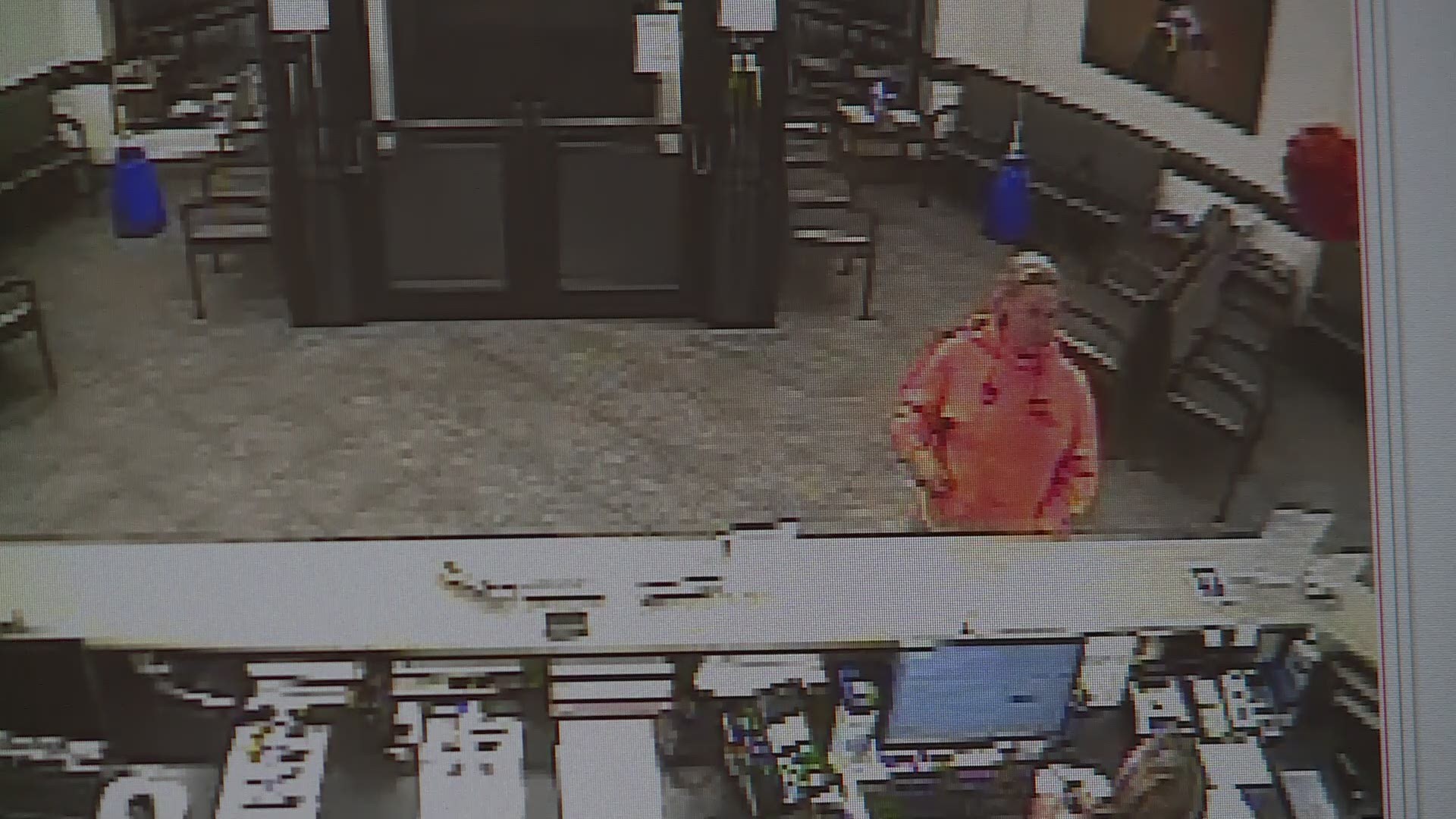 Instead of waiting until the morning to transport the four kittens and three adult cats to a shelter, she dumped them behind the facility into a garbage can. 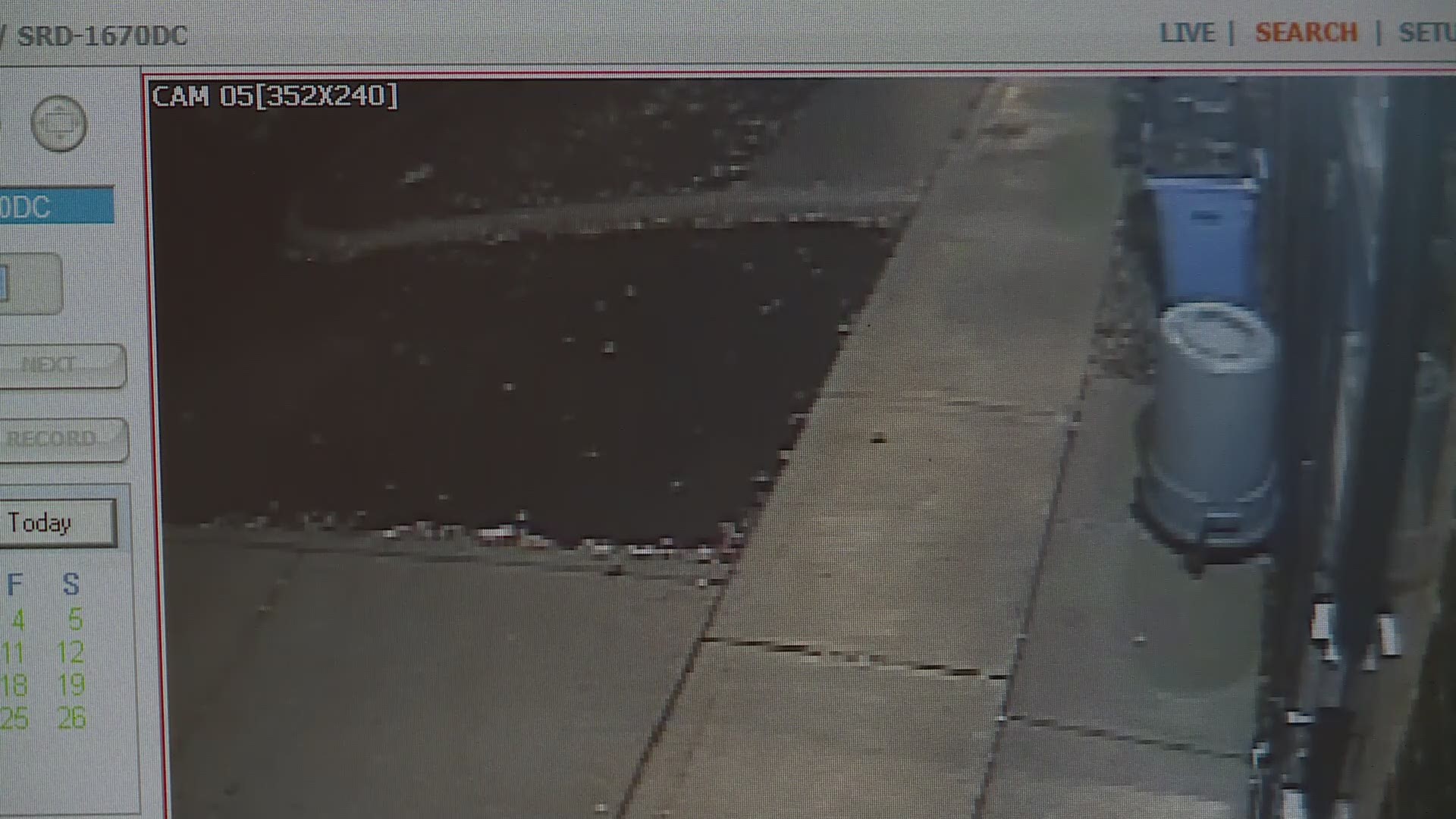 The seven cats were discovered by a VCA employee and brought into the hospital. "Most of them seem pretty healthy, so hopefully we can get them a good, warm, safe place to call home," Hrovat told 3News' Carl Bachtel. The kittens and cats will be adopted out from the Forever Friends Foundation. Click here for more information and to contact them for adoption information.

According to Hrovat, the Warrensville Heights Police Department has been notified of the incident.

The staff at VCA Great Lakes Veterinary Specialists would like to emphasize that there are rescues and shelters that can help you relinquish ownership of pets you can no longer care for. Please do not leave them outside of hospitals or shelters.