Zeus is a German Shepard, who is 3-and-a-half-years old, and ready for a new home. 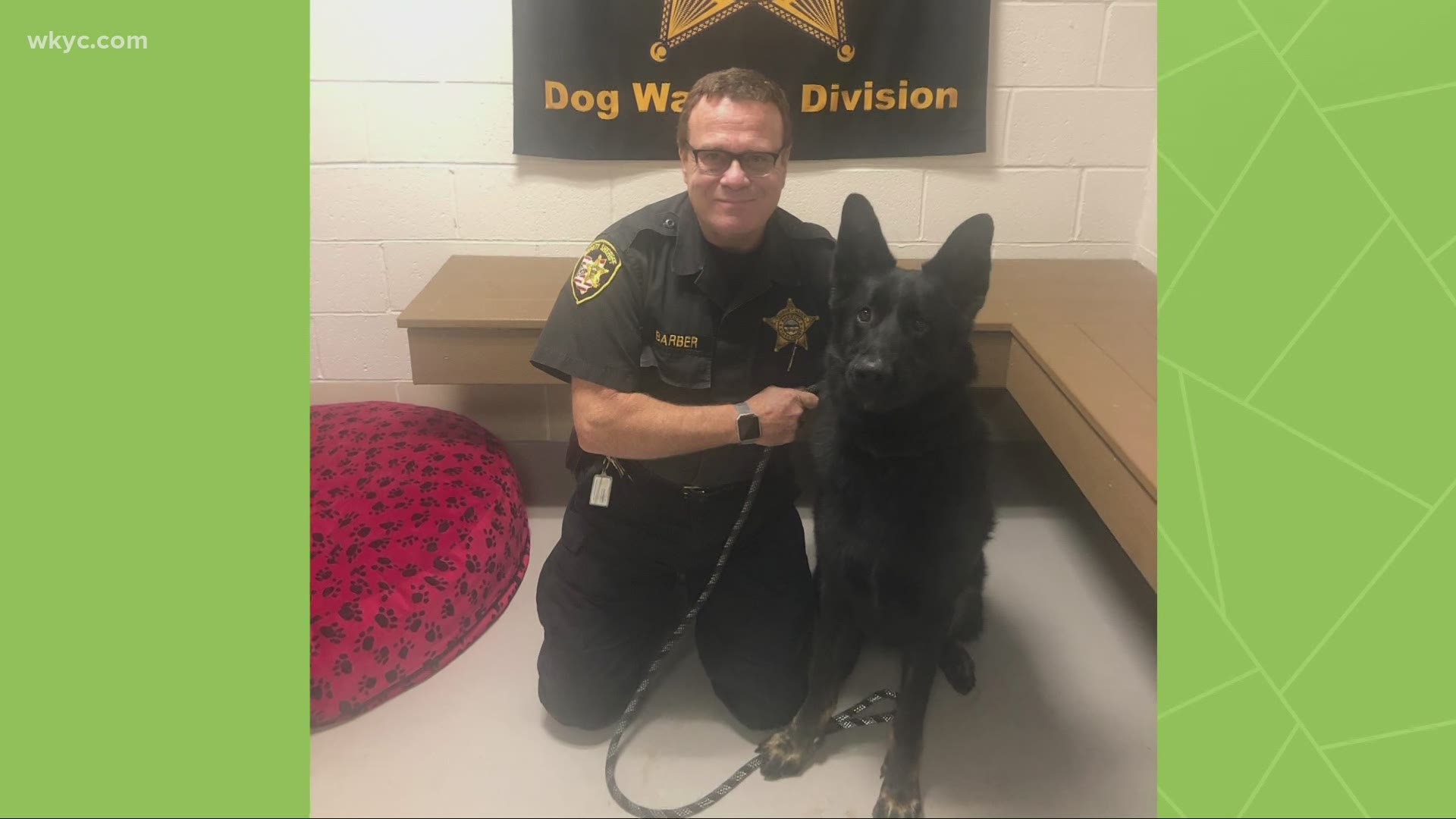 CANTON, Ohio — Meet Zeus! He is a 3-year-old German Shepard who has been through quite the year.

Almost exactly 300 days ago, Zeus was shot in the face by his previous owner. Since then, he's had multiple surgeries, but has recovered at the Stark County Sheriff's Office's Dog Warden division.

"He does love attention," Deputy Jon Barber said of the pup. "The second I get up and move, he'll move with me...[but] he spends most of his time laying around, being comfortable."

Now, Zeus is up for adoption! He does have some separation anxiety, but he'd do well in a home with older kids who can use up all his energy.