WKYC's Sara Shookman shares her family's experience with cancer and how her father inspires her to fight for a cure. 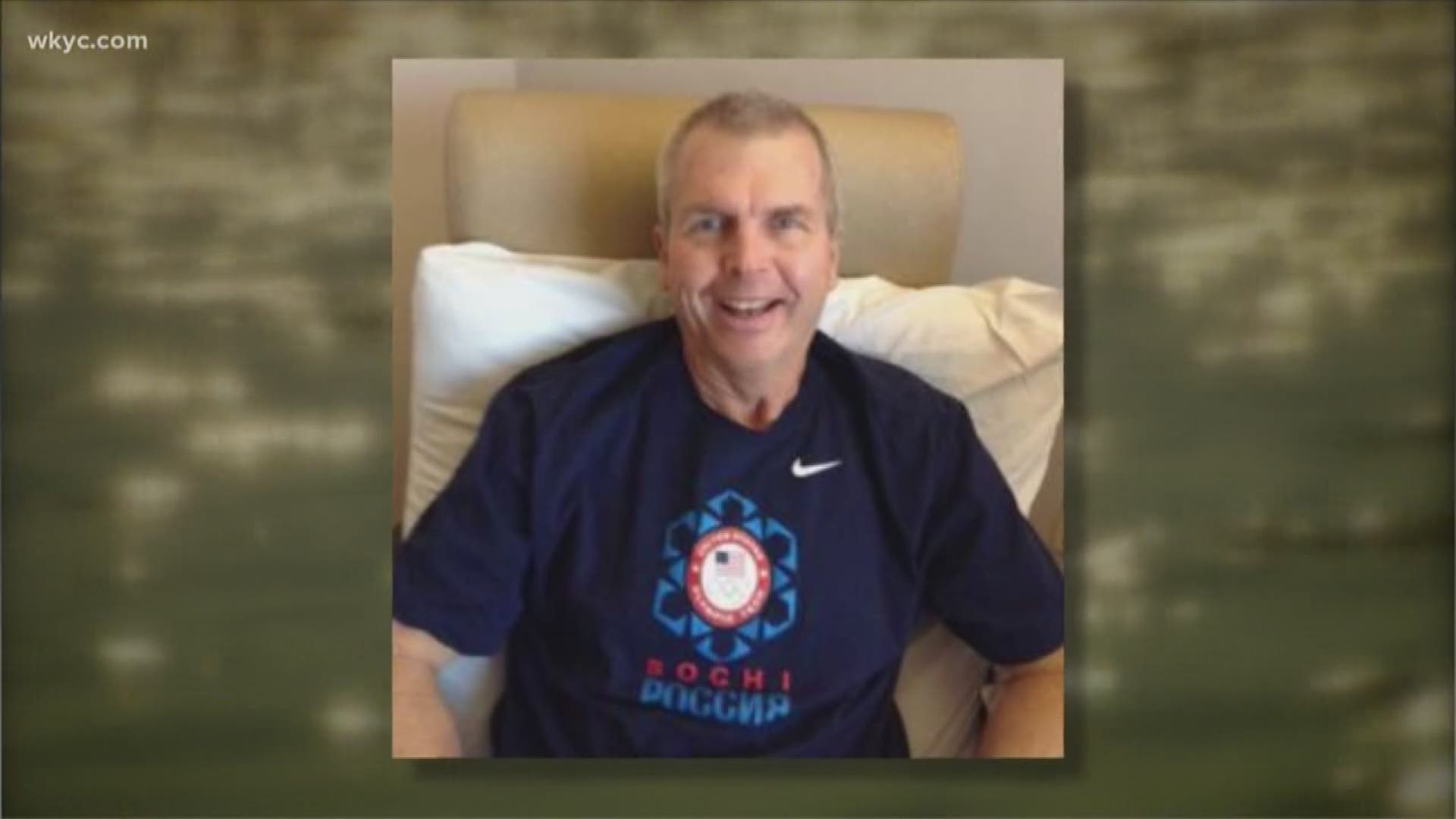 CLEVELAND — Cancer touches so many families, and the Shookmans are one of them.

Sara's dad, Scott, was diagnosed with appendiceal cancer in 2013 and passed away on Feb. 15, 2015. Appendix cancer is diagnosed in fewer than 1,000 Americans each year, according to MD Anderson.

Scott was an active, health-conscious 57-year-old, when he started complaining of back pain in 2013. He first thought he'd pulled a muscle during exercise. Sara remembers her father as always having a huge smile on his face.

"To find out at that point that he was battling Stage IV cancer brought our family to a halt," she said.

Now, as she gets ready to ride to raise money for a cure with VeloSano, Sara reflects:

"Cancer touches so many of us, takes so much away from people. From patients, from their families, from time, which really is the most valuable resource we all have. And VeloSano is a way to fight back. I'm so excited to be participating this year and riding alongside, because I see all of these incredible stories -- people who have fought cancer like my dad, hop on a bike... to show cancer who's boss."

ESPN Anchor Stuart Scott also fought appendiceal cancer during the time Sara's dad was in treatment. He gave a speech at the 2014 ESPY awards that stuck with Sara and her family.

"When you die, it does not mean that you lose to cancer. You beat cancer by how you live, why you live and the manner in which you live," she recounts Stuart Scott saying in that speech.

"We correct people when they say [my dad] 'lost' to cancer, because he didn't lose. He beat cancer in the way that he lived, the spirit that he held, and the way that he kept fighting - and believed that even if it wouldn't work out for him, there will be a cure someday."

Support Team WKYC by clicking here. One-hundred percent of every donation to Velosano is used to support cancer research at Cleveland Clinic.