Blast from the past: Akron shop specializes in items from the 80s and 90s

A local shop is seeing success after focusing on memorabilia from the 1980s and 1990s. 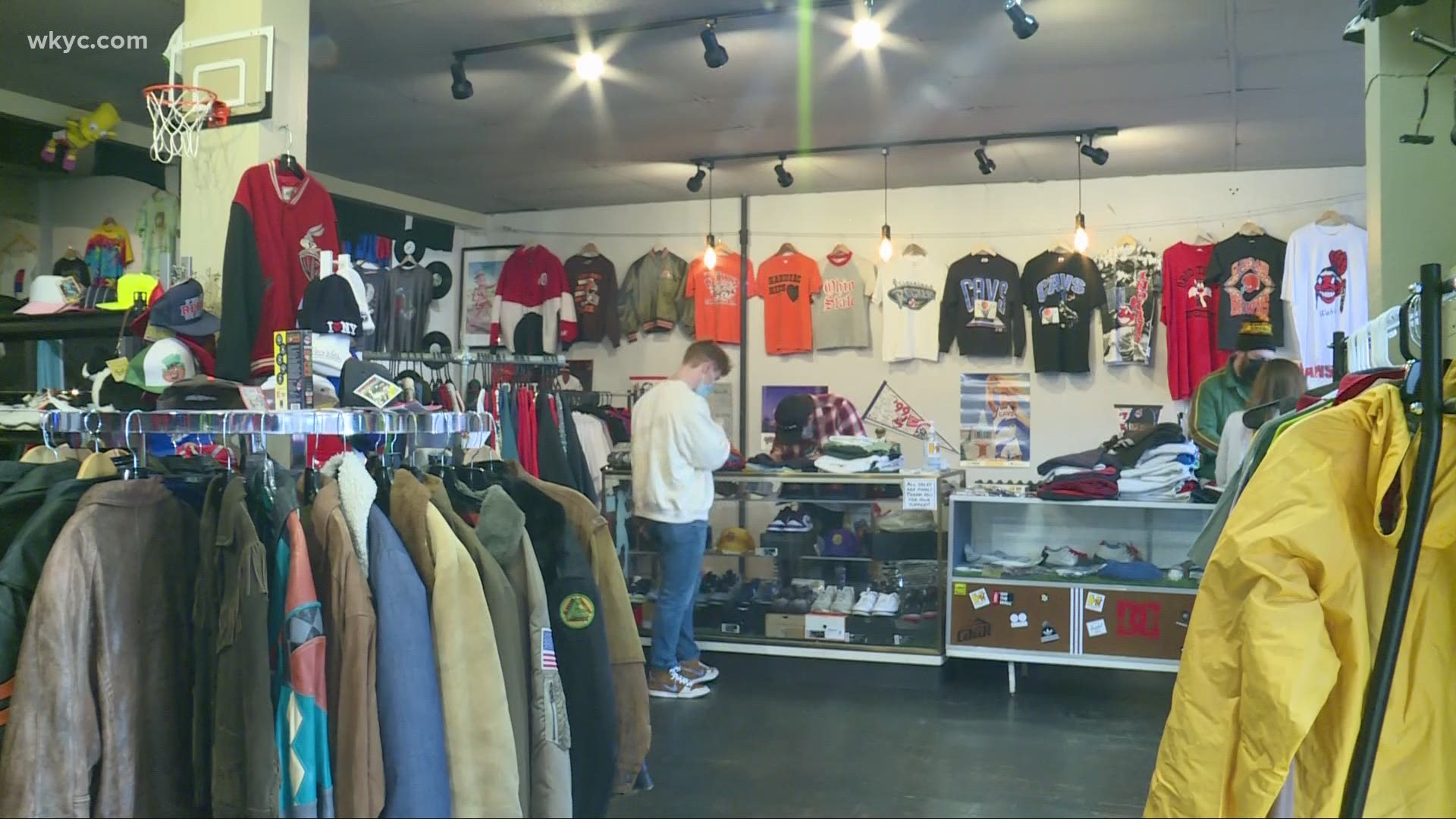 AKRON, Ohio — We all have that one person on our holiday shopping list that just seems impossible to buy for. You look at trendy new items and tech toys, but nothing fits the bill. Well, instead of looking at the present or future, Ben Hyle suggests giving the past a shot.

“We specialize in 80s and 90s vintage clothing, “says Hyle, owner and founder of Highland Throwbacks. “I've been really into vintage for about 10 years now. Pretty much right after high school, I got really into it.”

Hyle got so into it, he decided to open a shop that specializes in vintage items. However, unlike most antique stores where older usually means better, Ben wanted to focus on the marvels of the 80s and 90s. It’s really a nostalgia shop for Generation X and Millennials.

Hyle says, “We have all kinds of bold action figures, toys, buttons and apparel. We try to get a little taste of everything. Anything from the era that reminds you of the 80s and 90s, we try to have a little bit of it.”

The store was a hit and as Hyle collected more and more stuff, it became apparent that Highland Throwbacks needed a second location. Now with stores in Akron and Lakewood, his clientele has grown from those that grew up in the 80s and 90s to anyone looking for a blast from the past.

“We’ve had some, you know, Browns players,” says Hyle. “We’ve had some people from the Cavs, we’ve got rappers, all kinds of people come in.”

The two locations have become shops for anyone hoping to make something old, new again.

Hyle says, “We have anything for anyone, it’s really just a melting pot of everything there could be that’s cool.” 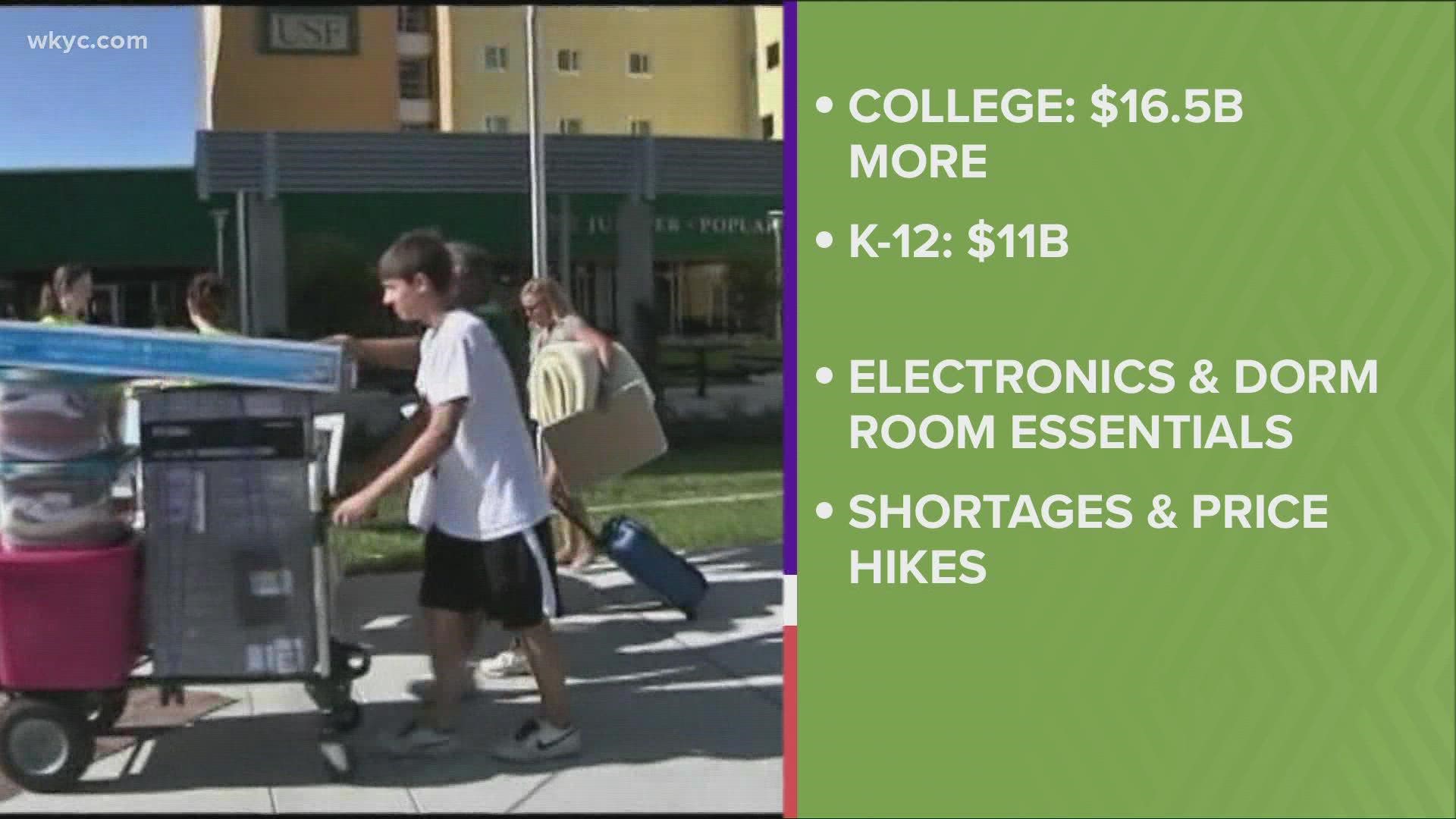