The people from finance website Wallet Hub researched nearly 7,000 deals from 35 major retailers so you don't have to. 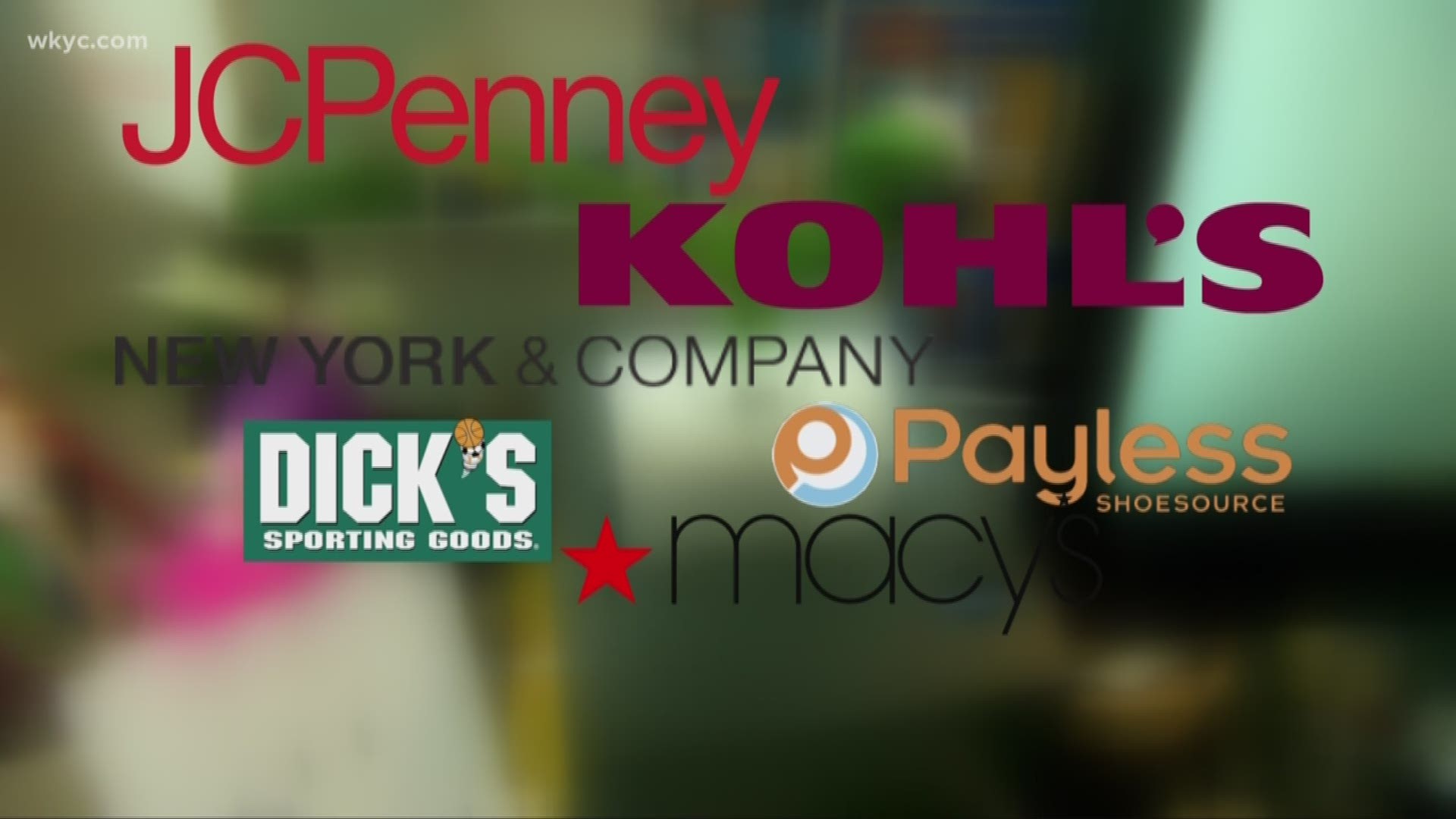 Cleveland — Many folks complain that the Holiday shopping season seems to creep in earlier every year. On the flip side, advertising early savings means getting your shopping out of the way sooner.

Some people do a lot of research to find the best deals, using apps, email alerts and store websites to see what's on sale.

Others just have their favorite go to retailers and scour the aisles. But those stores don't always have the best savings.

So, the people from finance website Wallet Hub researched nearly 7,000 deals from 35 major retailers so you don't have to.

"We've been surveying deals for years now. We start looking at them at the regular price of an item to make sure it's an actual Black Friday deal not a scam where they drop the price and bring it back up," Jill Gonzalez, an analyst from Wallet Hub, said.

According to their research, overall, some of the local stores posting the biggest savings on Black Friday are J.C. Penney, Kohl's and New York & Company. They’re followed by Payless, Dick's Sporting Goods and Macy's.

Surprisingly, you know who’s much lower on their list? Amazon, Target and Walmart.

"Because they really tout their deals all year round, we're not seeing the same savings that were seeing from big box department stores like J.C. Penney or Macy’s," Gonzalez said.

You'll find the largest number of items discounted in apparel and electronics, but you’ll find the deepest discounts in jewelry, apparel and video games.

You won't see tremendous discounts on toys, but Wallet Hub says J.C. Penney will save you a pretty penny if you buy them there.

"There's lots of options for consumers this holiday and every retailer wants a piece of that. The best way to do that is to start your sales now," Jackie Breyer, Editorial Director of the Toy review site Toy Insider, said.

But because so many of these sales have already started, people have been hitting the stores and gobbling them up. Wait too long to shop, and getting that steal may not end up being a good deal.

"Many times on Black Friday, there are iffy deals with bad products," Vanja Djuric, an Analytics Professor from the University of Akron, said. :No matter how cheap a product is, if it's a bad product, you'll want to avoid it."