After a quiet, dark Black Friday Eve in Northeast Ohio, when do stores open Friday morning?

Deals and steals usually connect people and their money to stores like magnets. Will customers camp out early to get in first for Black Friday? 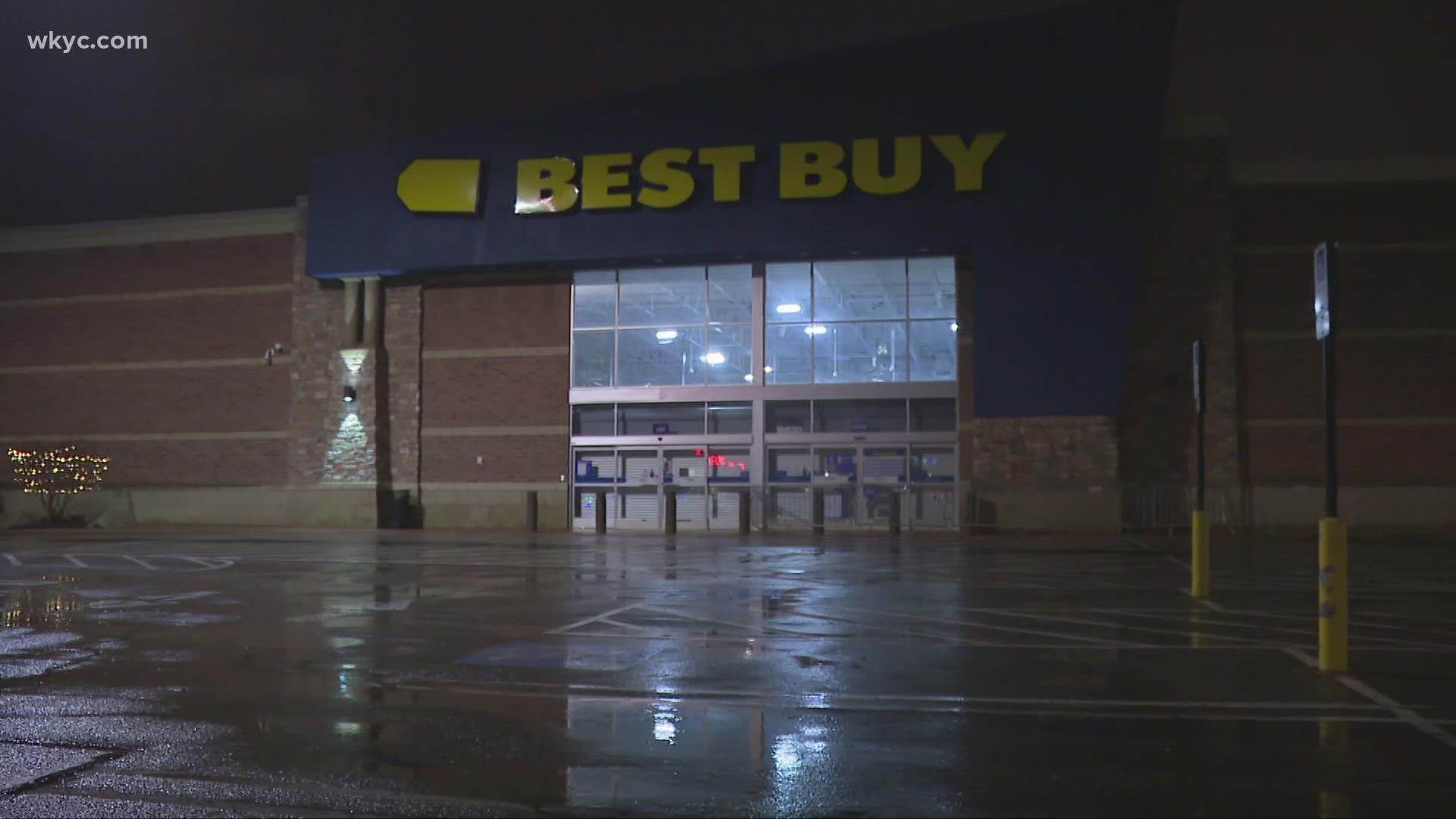 The frenzy begins and a race for consumers to check off their list of gifts in under a month is underway.

The deals and steals connect people and their money to stores like magnets, but just hours before Black Friday, shopping stores were dark and quiet.

3News reporter Marisa Saenz spent the evening in Strongsville, a hub for stores, malls and shoppers. She found little to no one waiting for doors to open.

Best Buy, typically one of busiest stores on Black Friday, doesn’t open until 5 a.m. Friday. In true, Black Friday tradition, people typically line the front doors early, waiting to get inside, but campers were nowhere in sight.

Game Stop was the only store open. And there were shoppers out taking advantage.

“I just got off work and I heard they were open for a couple hours and I wanted to get here as early as I could,” Dennis Shoop said. “The Nintendo switch might not be here tomorrow, and I don't want to take any chances. They're hard to get.”

“It worked out perfect. There are hardly any cars here,” Roger Rollins said. “I can get in and out compared to tomorrow.”

“We got here at like 5 and there was a line. Everybody wanted the PS5 and they only had 12 of them, and they sold out before the end of the line,” Rachel Francis said.

“How long was the end of the line,” 3News asked.

“It was back past the nail shop,” Francis said.

We ran into Ryan Yee, who was looking for something specific. “I heard they have Xbox Series X so I'm hoping to get one,” Yee said.

But saw no luck after waiting in line and did not find what he was looking for.

Big stores advertised heavy online Black Friday deals, which is a popular avenue for shopping amid a continuing pandemic. However, some shoppers don't see the perk.

“What we wanted was even more expensive online,” Shoop said. “Is it going to get here in time for Christmas? It may be a little bit risky to order online.”

Some add that shopping in-person is part of the experience.

“It can get crazy but it's fun,” Shoop said.

“I say why not go out. It's good for the economy,” Francis said. "Everybody have a happy and safe Black Friday.”

Here's a look at when many retailers will be opening on Black Friday. Hours can vary by location. Also, times when curbside pickup is available can be different from store hours. Check with the store nearest you. 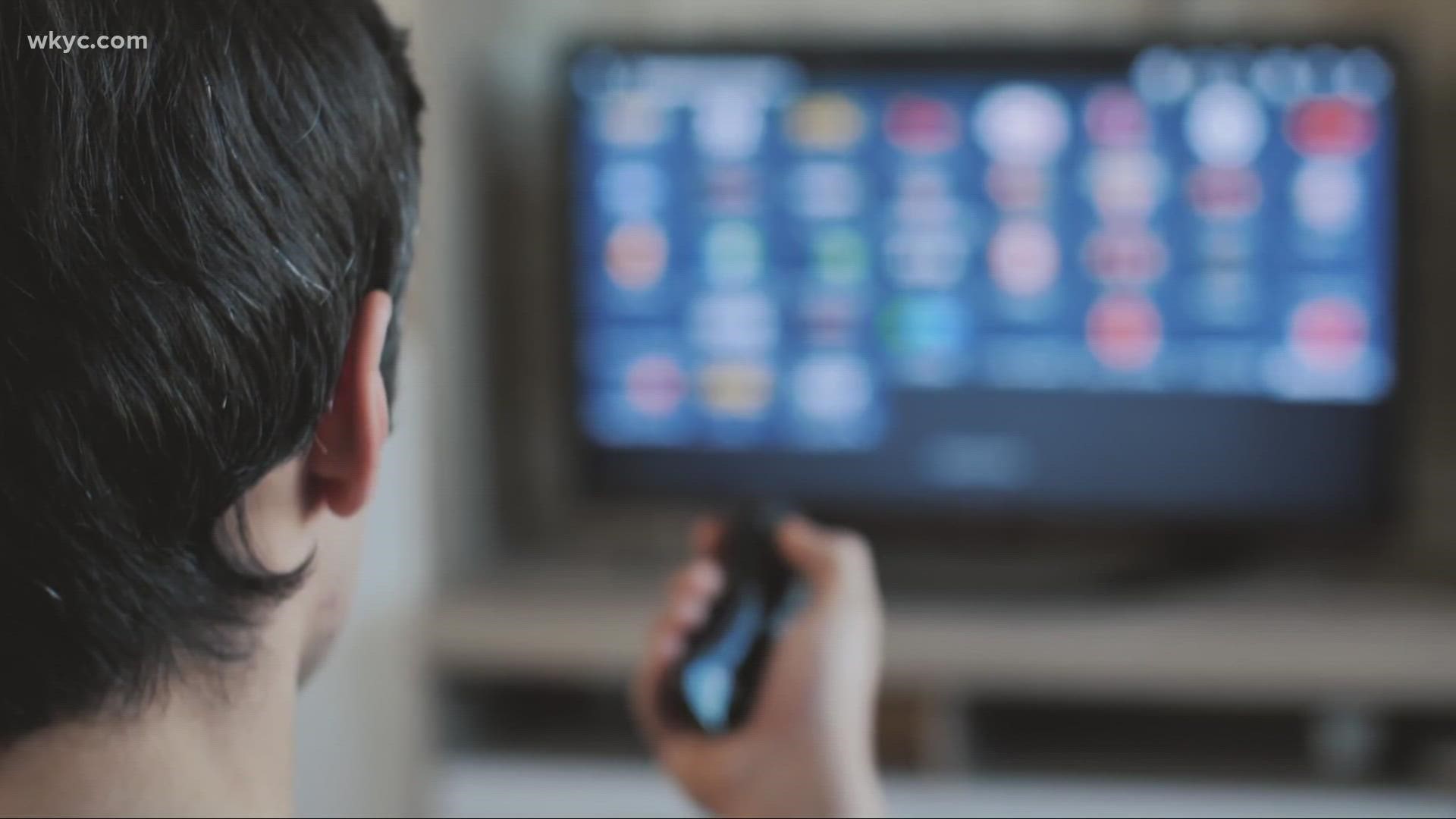