'I just hoped that I might be able to be a match.' 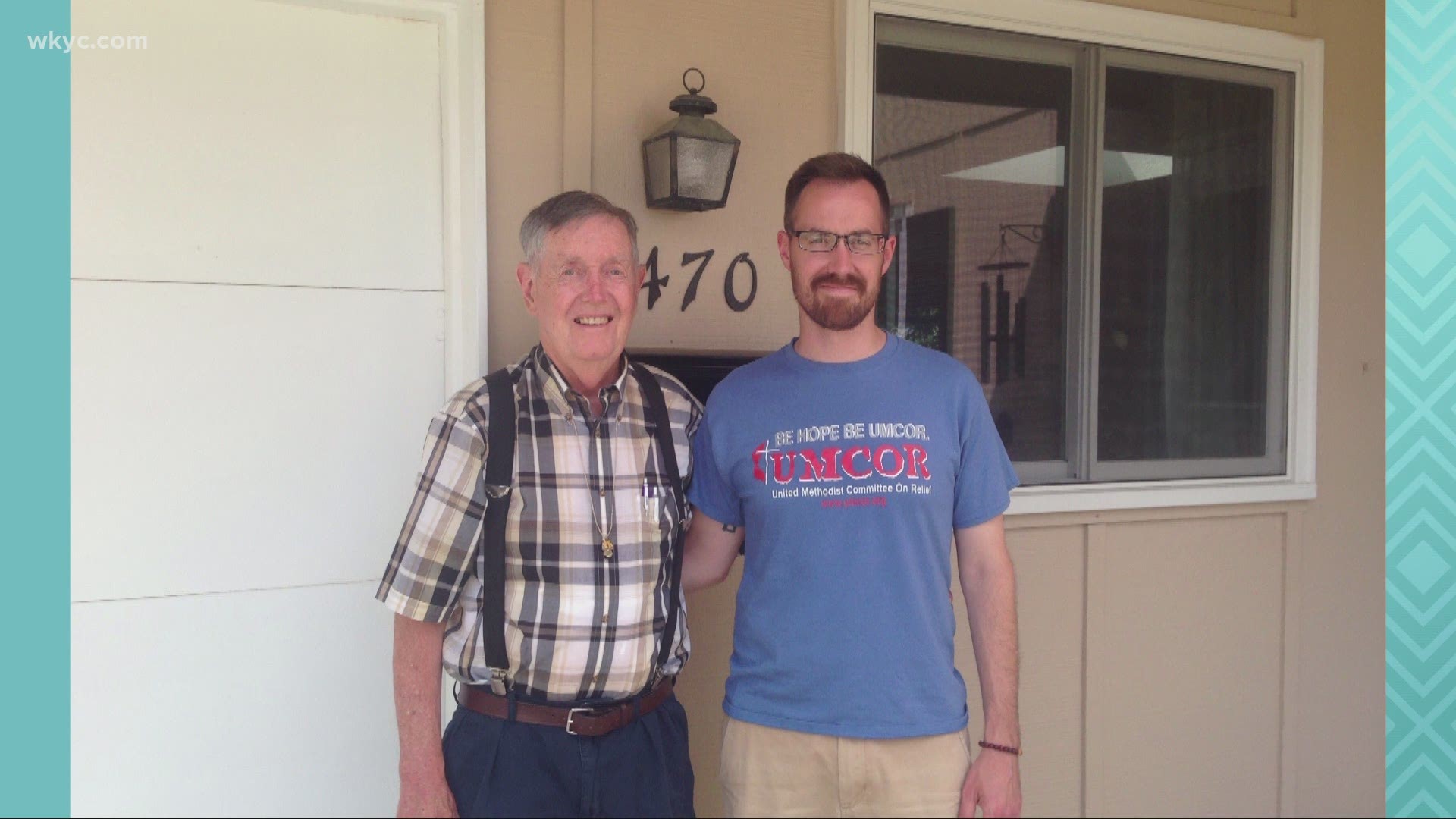 CUYAHOGA COUNTY, Ohio — For John and Nathan Howe, there is no greater bond than the one between father and son.

"He's just been a wonderful part of my life always," Nathan said.

Generous and selfless, that’s how Nathan describes his father a man who would do anything for anyone. That’s why when his dad was in need of a kidney he stepped up to the plate.

"I listed on the transplant at the Cleveland Clinic for a deceased donor, I didn’t want a living donor because I thought it was too much trauma on a living donor to give up a kidney," John tells 3News.

But John had a change of heart after going to a seminar held by the National Kidney Foundation, he learned that the procedure wasn’t as bad as he thought, so he added his name to the living donor list -- and unbeknownst to him so did his son Nathan.

"I just hoped that I might be able to be a match," Nathan said. "I was just really grateful that I was a match and he was willing to receive it."

On Febuary 20, the procedure was successful. Both Nathan and John, who already were close, became even closer with an unbreakable bond thanks to a kidney!

"It was an incredible gift. I call it too great of a gift, to give up a part of your body like that."

The two are hopeful and just waiting patiently to get out and play golf again.