Exploring the future of work-from-home lifestyles: What one of Northeast Ohio's most notable tech companies is doing

Hyland Software CEO Bill Priemer shares his thoughts on potential challenges and the unknowns around working from home. 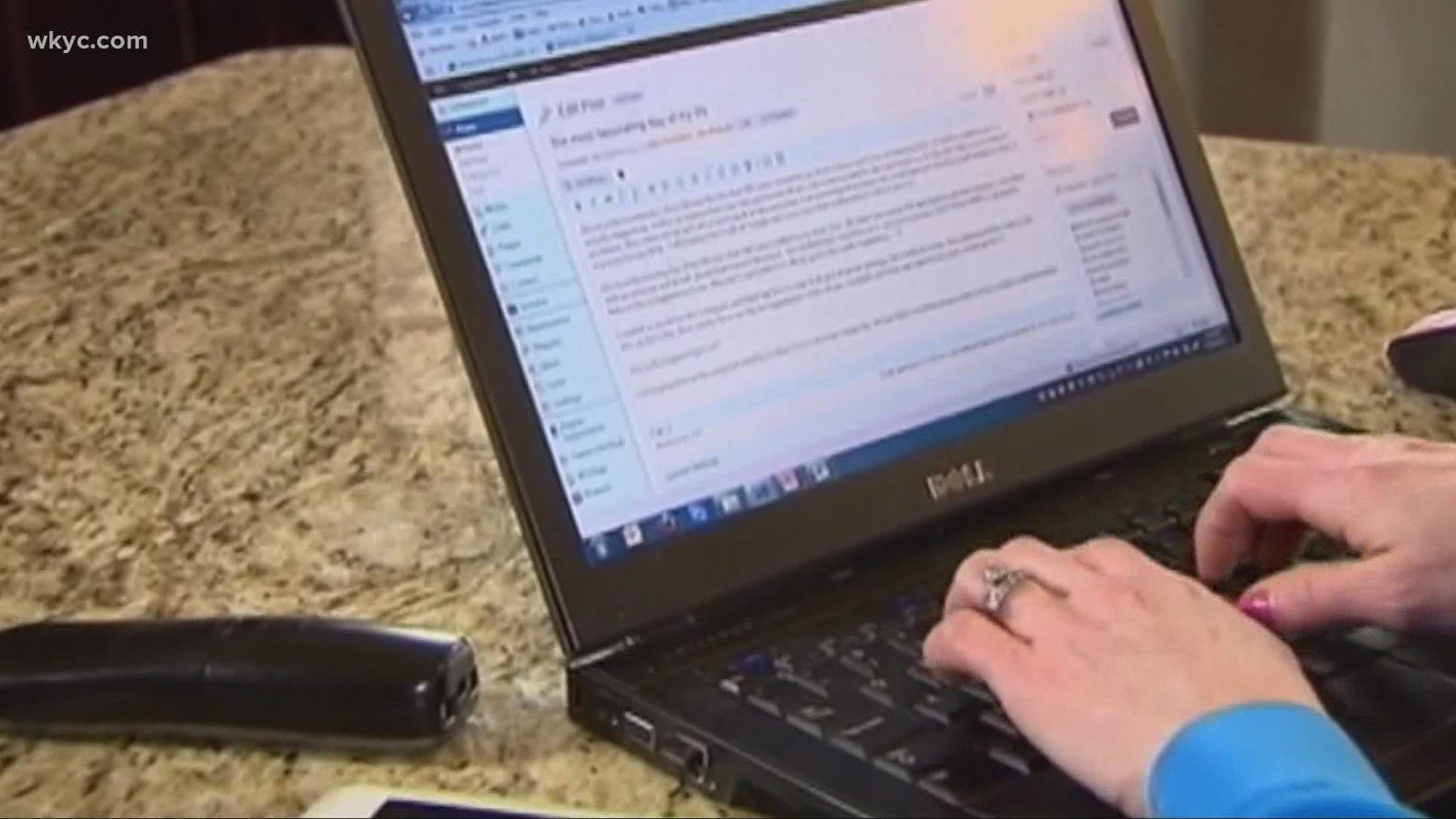 CLEVELAND — Like so many workplaces, Hyland Software's Westlake campus is looking very different these days.

"It's eerie - you know, we normally have eighteen hundred people on this campus and now we've got [just] a couple of dozen," explained Hyland President and CEO Bill Priemer in a recent interview with 3News' Dave Chudowsky.

Hyland is a company that is renowned for their on-site employee perks. But months into the coronavirus pandemic, Priemer says, his team is adjusting to a new, work-from-home lifestyle.

"We had about 80 percent of our people that were formerly based in an office and they just adapted really quickly to working from home," he said.

"It's a different way of working, for sure, but now we're two-and-a-half months into it, so it's starting to feel like the routine."

The tech industry has long been a leader in workplace culture - pioneering concepts like casual dress codes and flexible schedules - and top tech firms like Facebook, Twitter and Google have already announced their employees can work from home through the end of the year, or longer.

Hyland, which is consistently ranked as a top place to work, both locally and nationally, is now taking a hard look at what's next.

But, Priemer tells 3News, there are plenty of challenges that come along with a changing workplace.

"There's definitely some advantages, but there's some potential pitfalls. We can get more done - the downside of that is it can be more frenetic and chaotic and it may be fatiguing," he explained.

To that end, Hyland has embraced virtual connections. From support groups, to happy hours, and even team workouts.

"We're encouraging people to take time out - even during the day, to go to a yoga class or jump on their bike for a virtual spin class."

Despite the challenges, Priemer says, the pandemic has only accelerated existing trends - and will open up a world of possibilities.

"This will have implications presumably for how we recruit and hire. If we're not limited to really specific geographic locations, you could find talent, you know, anywhere."