Women’s History Month: Tell us about the women who changed your world

Is there an incredible woman in your life? Tell us about her and we might feature her story on 3News. 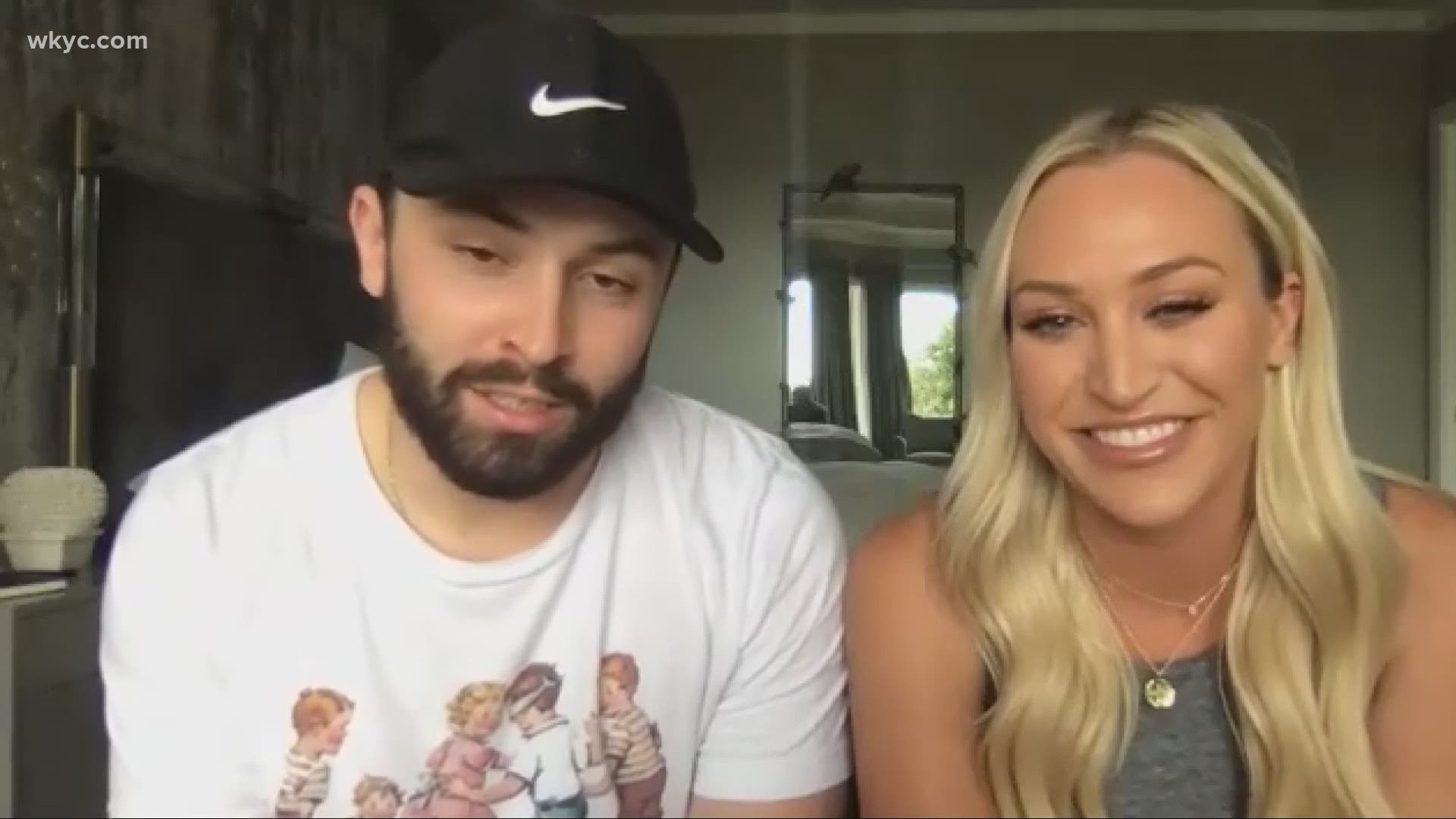 CLEVELAND — Editor's note: Video at the top of this story was originally published on March 1, 2021.

March is Women’s History Month, celebrating women who’ve changed the world – and we want to know all about the women who have changed YOUR world.

You can make your submissions to 3News by e-mailing YourSay@wkyc.com. Make sure to include a photo and description of why this woman deserves to be recognized. We’ll review every submission, and the best ones will then be featured on What’s New and on wkyc.com. Remember to include your name, city and phone number so we know how to get a hold of you.