You are not alone: Mental health and the Black community in Northeast Ohio

49-year-old Tarrik Jackson shares his story to explain the stigma around mental health in people like him. 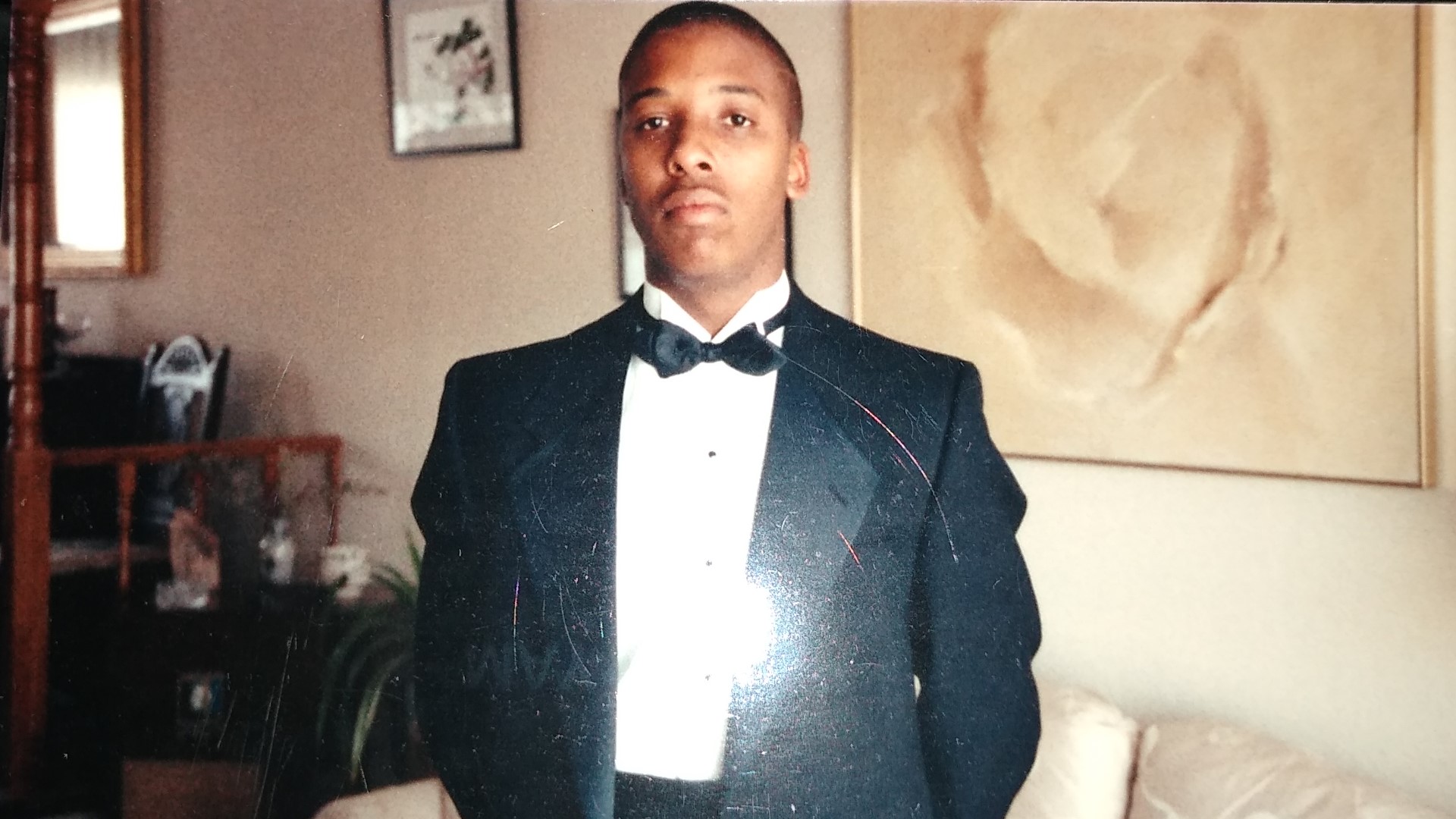 CLEVELAND — "There were just times I would feel like I would need to go to the hospital, like all the time, because I was mentally defeated and I didn't want to be on earth anymore."

That was 49-year-old Tarrik Jackson's daily existence about three years ago. He drifted in and out of college, broke off an engagement and was living on the streets of Colorado addicted to alcohol and clubbing -- all because of a bipolar disorder left unchecked.

He tried to hold jobs, maintain friendships or just go about a normal day, but his disorder made all of that difficult. Many times, he just felt like he had nowhere to go.

"Two guys walked by and called my the N-word, and I don't know, it's upsetting, but I just lost it," Jackson recalls. "And I just started yelling 'somebody take me to the hospital, I'm going to do off with myself.'''

Despite his struggles, Jackson is an accomplished man. In fact, his college degree is a masters in psychology. But while he studied the mind, his experience was never talked about in class or at home.

Jackson is referring to the stigma of mental health in the Black community. He now works in the outreach department of Magnolia Clubhouse in Cleveland, a facility that helps those with severe mental health issues get back on their feet. More than half of the population they serve are African American. 60% are male -- and many struggle to find the help they need.

Jackson says another component is a level of distrust.

"There's been a mistrust over the years, definitely in the generation before me. With the establishment and Jim Crow laws, there just has been a mistrust in the medical community in general."

But taking that step, and finding people you can trust, be it family or a doctor, is what Jackson says breaks those generational curses.

"My mom has been a strong influence in my life. When I was staying with her she said you can't drink if you live here and I didn't want to be homeless so I stopped drinking," he says. "And like I said, I found Magnolia Clubhouse, which you can kind of go, be seen, felt heard and feel important."

The Alcohol, Drug and Mental Health Services Board of Cuyahoga County also has a 24-hour addiction crisis hotline at 216-623-6888.

For resources specifically for the Black community, especially when it comes to bipolar disorder, here is a detailed list: