Strongsville – The FBI has confirmed to Channel 3 News that they executed a raid on a Strongsville international adoption agency Tuesday morning. 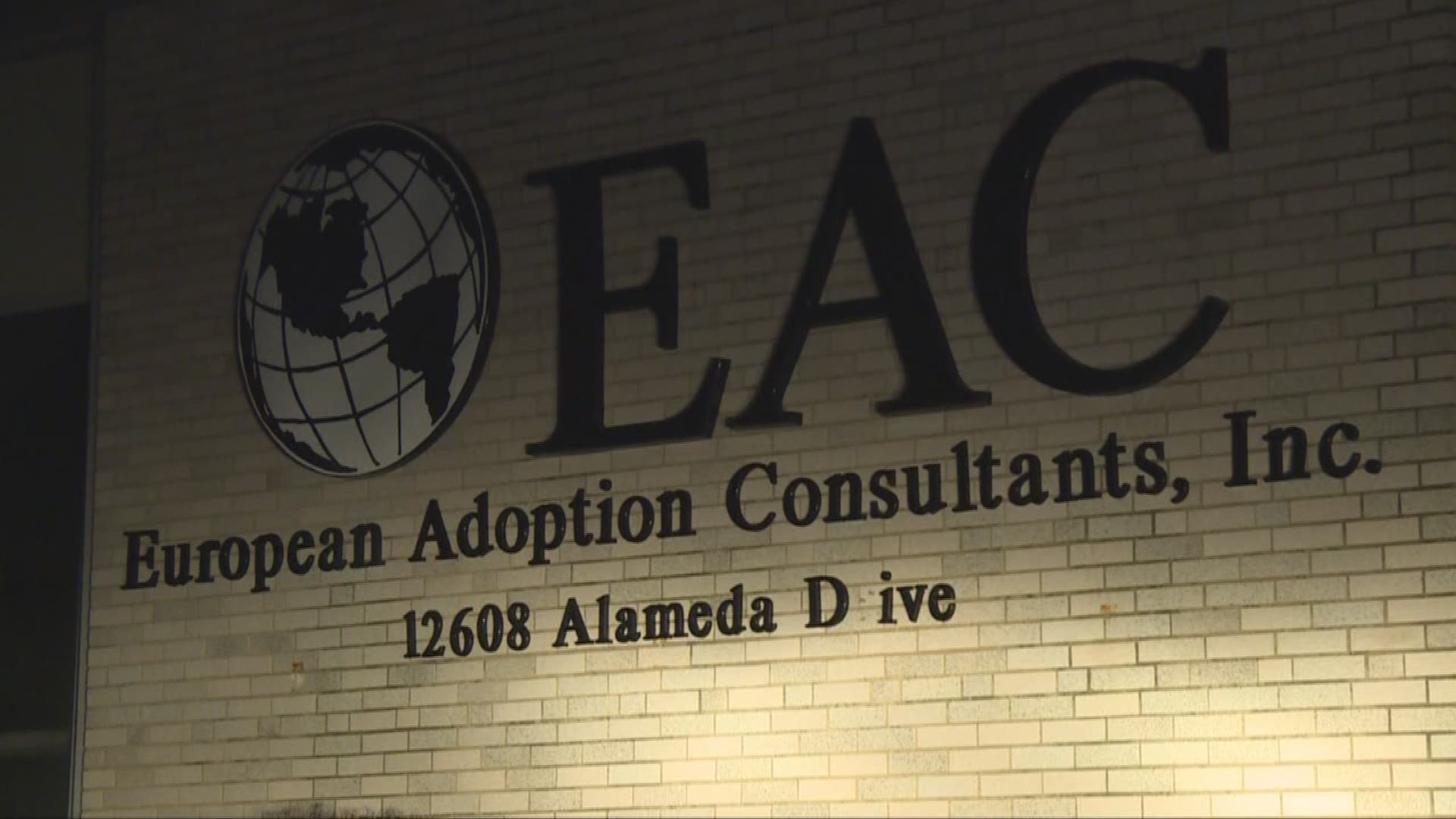 Strongsville – The FBI has confirmed to Channel 3 News that they executed a raid on a Strongsville international adoption agency Tuesday morning.

Back in December the U.S. Department of State debarred European Adoption Consultants (EAC) from continued operation citing “a pattern of serious, willful, or grossly negligent failure to comply” with standards for international adoption.

On Tuesday the FBI raided their offices and the home of its founder – but they wouldn’t elaborate on the nature of the raid other than to say they were “executing a warrant.”

Among the allegations by the state department, the EAC "…failed to adequately supervise…preventing the sale, abduction, exploitation, or trafficking of children."
And that they failed safety procedures that prevent "…solicitation of bribes; Fraudulently obtaining birth parent consent…" to get the children here.

The organization posted on their website in December: “Despite the fact that we disagree with many, if not most, of the statement and are considering the option of appeal, we still have to make a plan of transfer of all cases by the end of this month.”

The organization can no longer transact any adoptions, which, they indicate left several families in limbo. 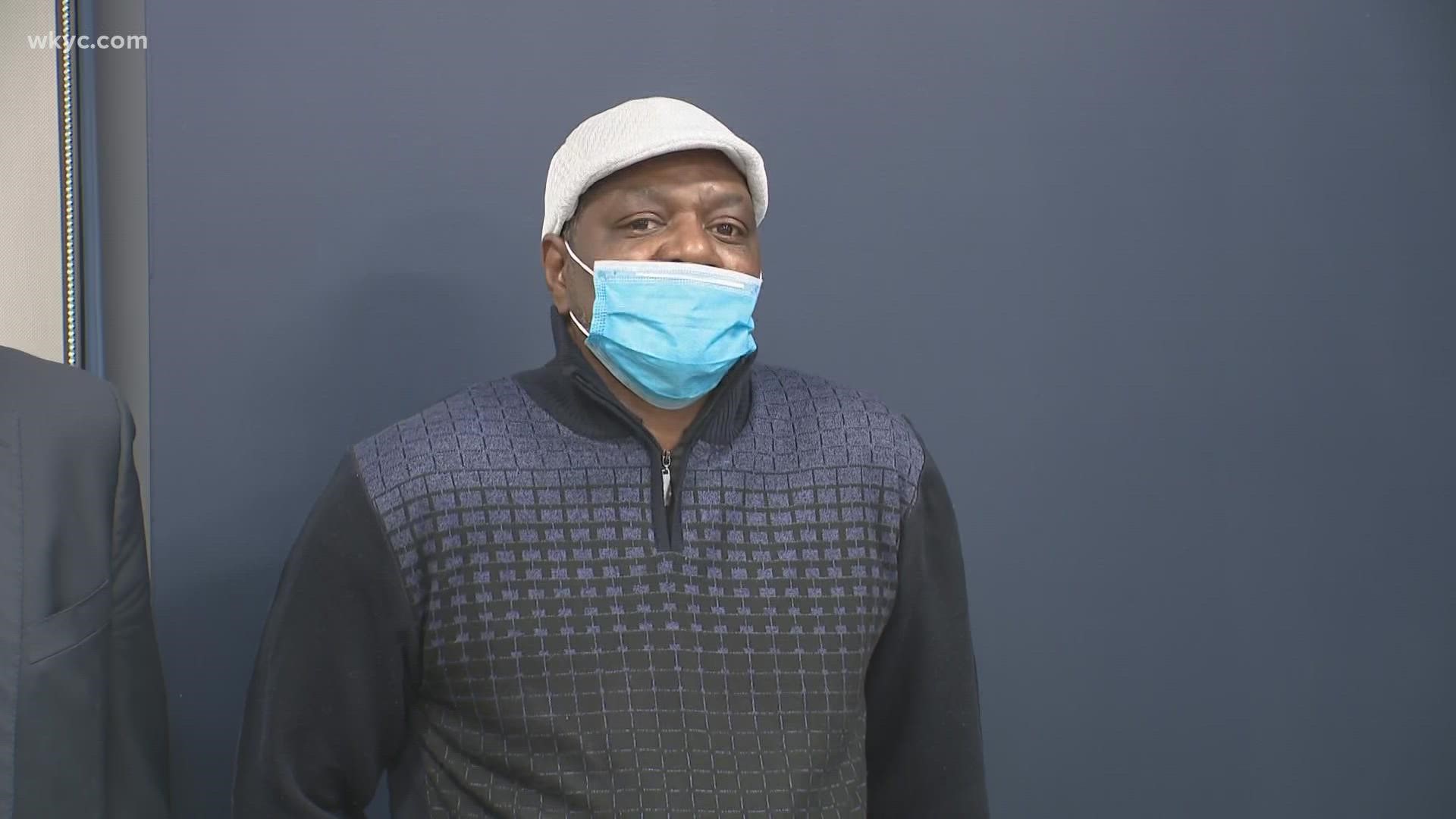