China announced additional tariffs on billions of dollars of U.S. goods, while President Trump increased existing tariffs on Chinese goods to 30% from 25% 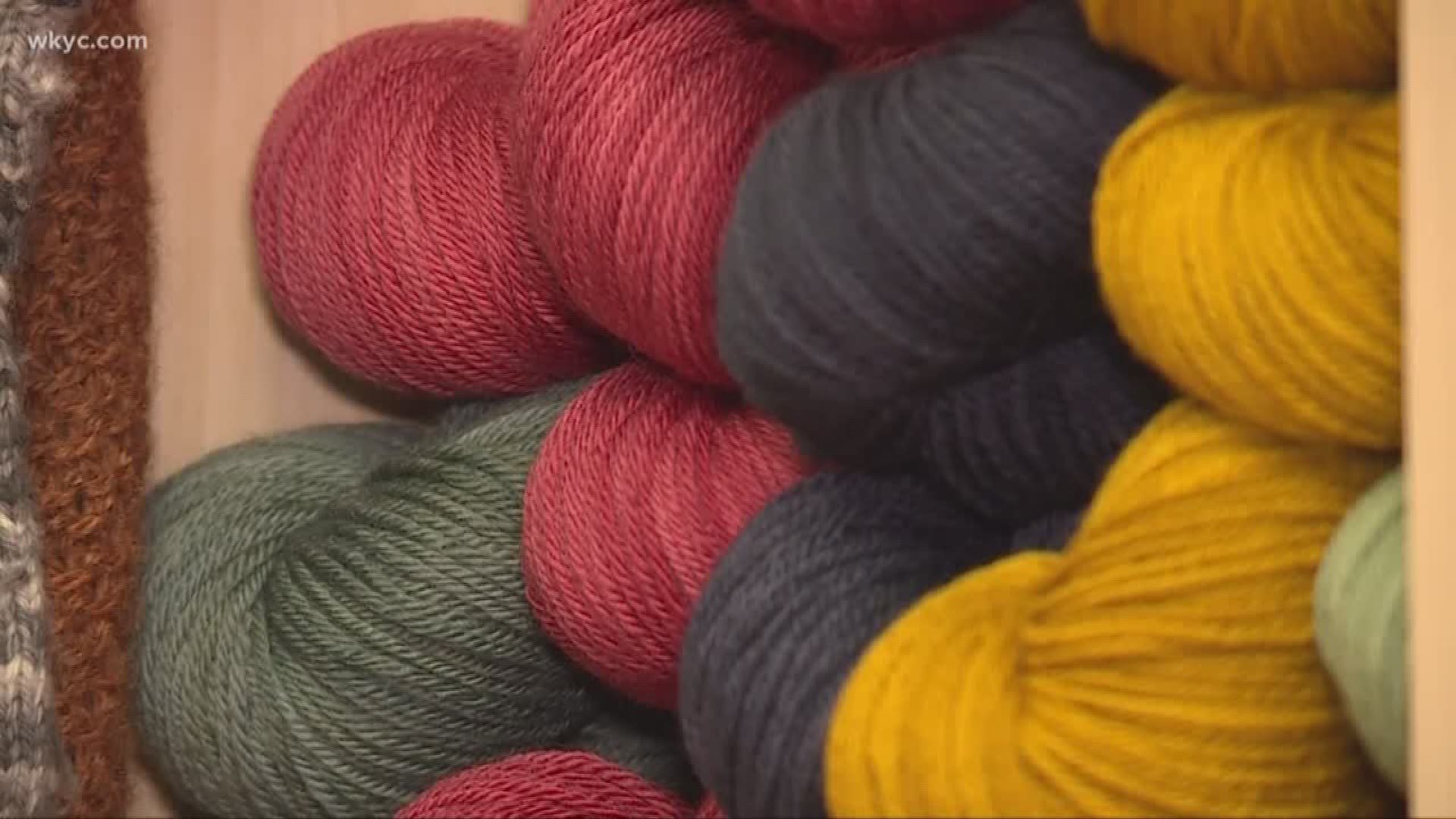 CUYAHOGA FALLS, Ohio — The trade war between the U.S. and China seems to have no end in sight, and the collateral damage is increasingly becoming small businesses and its customers.

One of those small businesses is Harps and Thistles Yarn Emporium in Cuyahoga Falls.

"This business is everything to me,” owner Cindy Michael said. "I built it from the ground up five years ago."

She says the single most product she has in her inventory is yarn.

"That’s what people come in here for.”

Michael buys yarn every week without blinking an eye, but she says her most recent purchase from a company she does business with in the Netherlands was more eye-opening than ever.

She told us the most she paid for yarn from the company in the past was around $120.

The invoice she received says the company is from the Netherlands, adding to her confusion. Michael says she gave them a call to learn the product she thought was from Europe was manufactured in China.

It means she was hit with a double whammy of tariffs, both from China (25%) and the European Union (5%). She says it's money a small business owner like herself can't afford to lose.

"I have to pay the rent, and keep the lights on,” she said.

Michael says if she does business with another company, she could end up in the same predicament where she’s blindsided by the company’s products being manufactured in China. She adds using a distributor in the U.S means they pay the tariff cost, and in turn the distributor could make her pay more. According to her, doing business with a company in the US is more expensive too.

Michael worries what will happen if she's forced to raise her prices.

"They're going to find somewhere else to buy it, maybe not buy as much, not come in as often,” she said.

It's a tough situation for Michael and her business because trade talks between the two countries are getting worse before they’re getting better.

"It just kind of scary right now because it's such an unknown," she said.

Michael says she's hoping for a resolution, but doesn't know how much more she can take.

"I'm not sure what the future holds for me,” she said.

PRESIDENT TRUMP: US companies 'hereby ordered' to find place other than China to do business