Big changes this year as tax filing season gets underway

If you normally do them on your own, you may want to head to a professional. 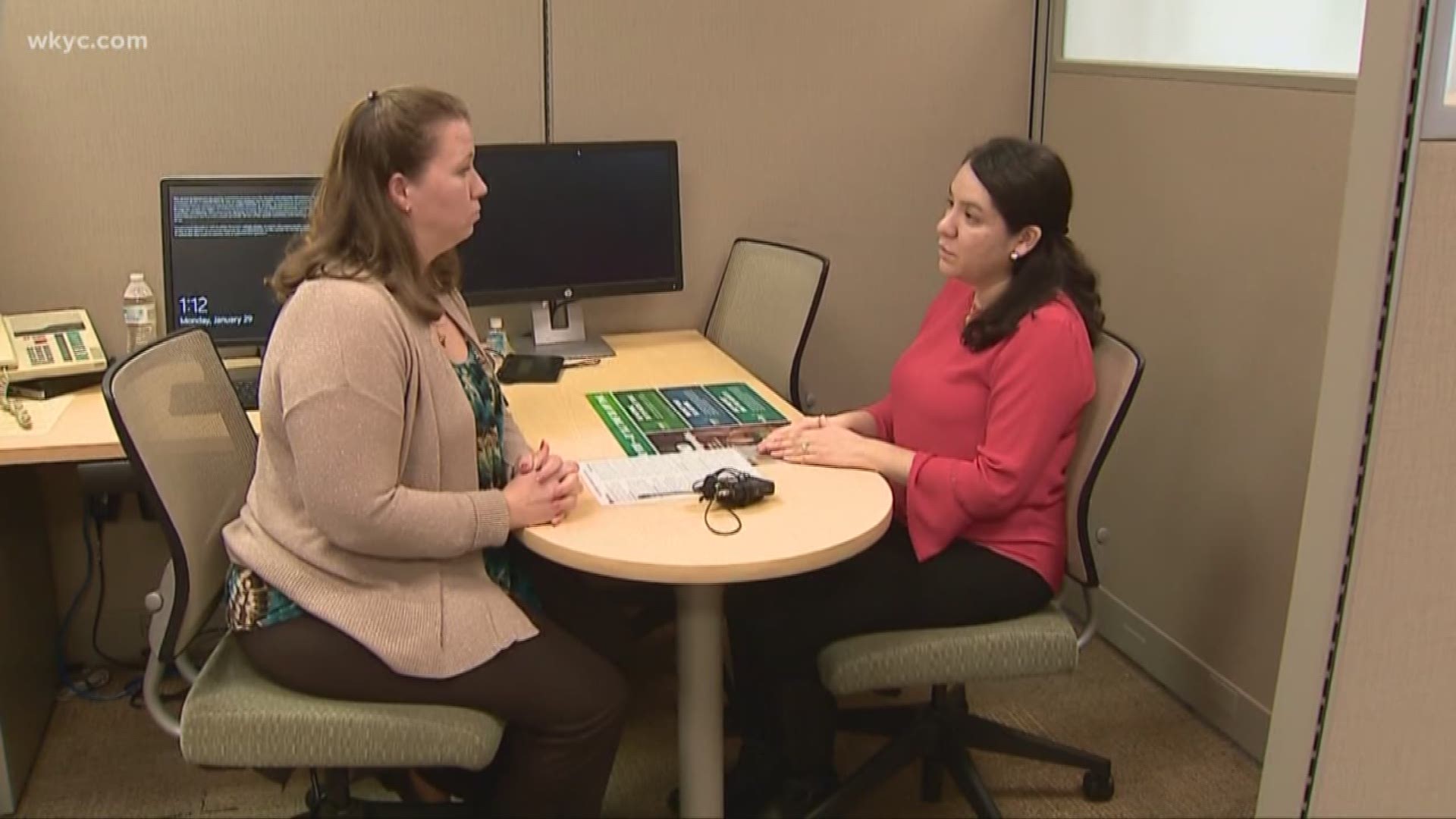 WESTLAKE, Ohio — There are more than 600 changes in the new Tax Cuts and Jobs Act.

If all you're doing is taking the standard deduction, then you might be able to do your taxes yourself. If you have property, kids or a business though, that's a whole other ballgame. Because how this hits us depends on a lot of factors.

The biggest change involves 'Standard' versus 'Itemized deductions, which will likely benefit those with lower incomes. That’s because the standard deduction increased to $12,000 dollars for individuals, $24,000 for couples. It’s even more for those 65 and older.

Now those who switch from the itemized to standard deductions don't need to come up with receipts for their medical, unreimbursed business expenses or their charitable contributions.

Those with small families will benefit from the increased tax credit for children as it increases from $1,000 dollars to $2,000. Larger families could be hurt by that increase. Because in exchange for the increased credit, they can no longer take exemptions for each child and parent.

Those who used to itemize deductions on their taxes might take a big hit as well. And these are the biggest negatives.

Deductions for charitable donations are also pretty much out, unless they're more than your standard deduction.

Attorney and CPA Chuck Simon says, “These taxes cannot exceed $10,000 dollars as a deduction on your tax return."

No matter which return you file, you could be in for a surprise, as CPA Steven Sanders explains, “What most people may not have noticed, is that they had less withholding taken out of their paychecks in 2018. And as a result, even though they may owe less taxes, they will also have paid less in. And so, they could be in a situation where they end up owing money." Or they may get a smaller refund than they're used to.

And that's one reason you'll want to get your taxes done early. Because if you end up owing, you'll have more time to budget for that tax bill.

Friday at 6 p.m., we’ll take a look at the changes in charitable deductions, and the impact on non-profits and those who donate unwanted goods.