They claim the health department overstepped its authority in shutting them down. 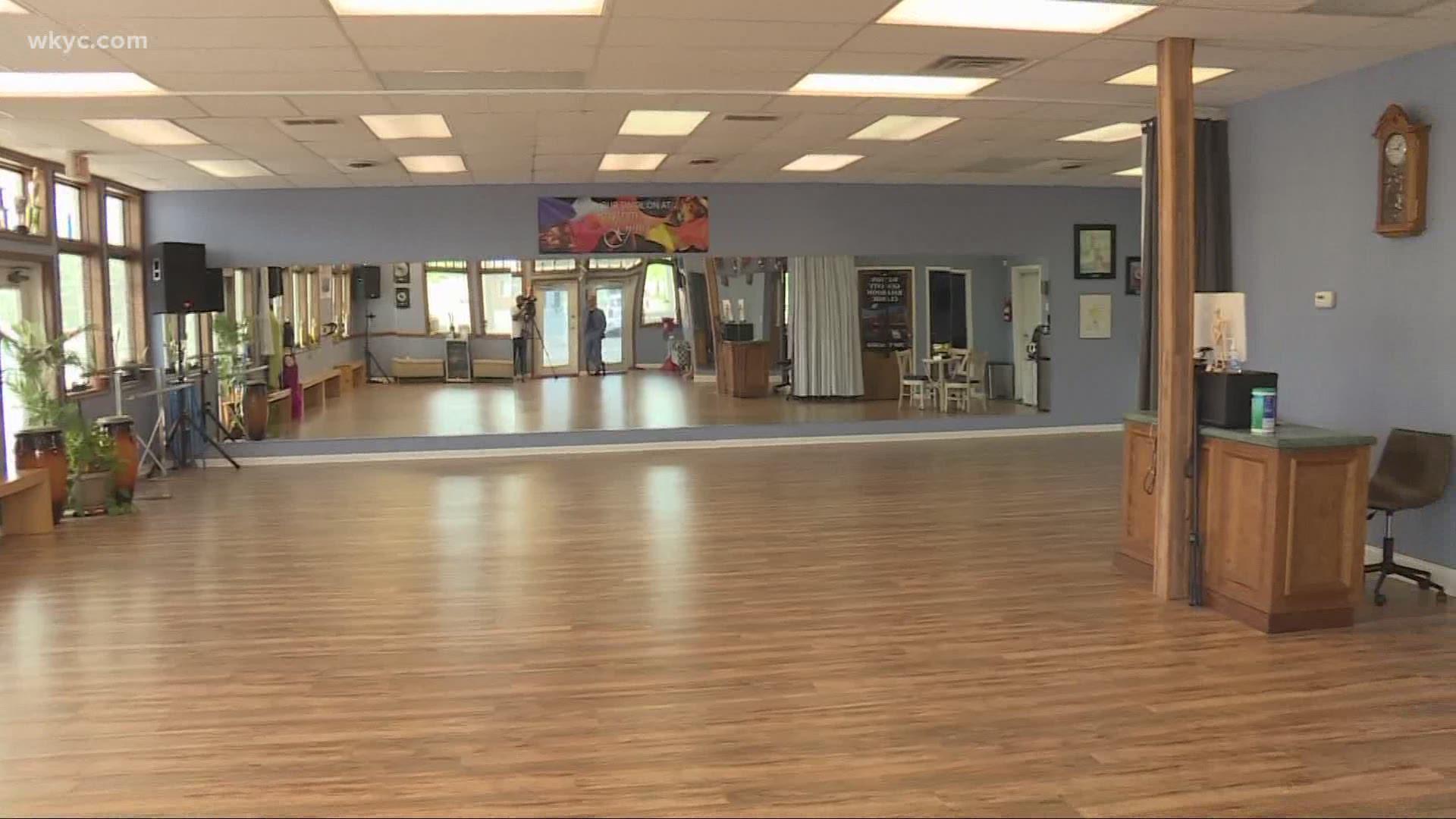 PAINESVILLE, Ohio — Former Ohio Department of Health Director Dr. Amy Acton and other officials find themselves at the center of another lawsuit.

The latest, filed in the Lake County Court of Common Pleas, comes from nine dance studios that either remain closed or restricted during the coronavirus pandemic. They argue Acton, in her capacity as health director at the time, overstepped her authority by issuing orders to close some businesses while keeping others (like big box retailers) open.

Angel Criado, owner of Rhythm & Grace Dance Studios in Seven Hills, helped spearhead the lawsuit, and says he was forced to drain his savings to cover the costs of keeping his business alive. What’s worse, he claims businesses are still being destroyed by new rules and regulations in place today.

"We’re not open; we’re actually 50% limited," he said. "For studios that deal with volume, particularly students that deal with children, that affects them tremendously...It became more and more obvious the potential of losing the thing I have created for 33 years."

Criado specializes in ballroom dance and says he believes he’ll be able to generate enough business to stick around. But he fears that’s not true of others in this industry, which is why he felt this lawsuit was necessary.

The studios are requesting that the orders issued under Acton and the health department be voided. They also want some form of compensation for the time they were forced to be closed.