The company said the coronavirus pandemic had the biggest impact on the theme parks. 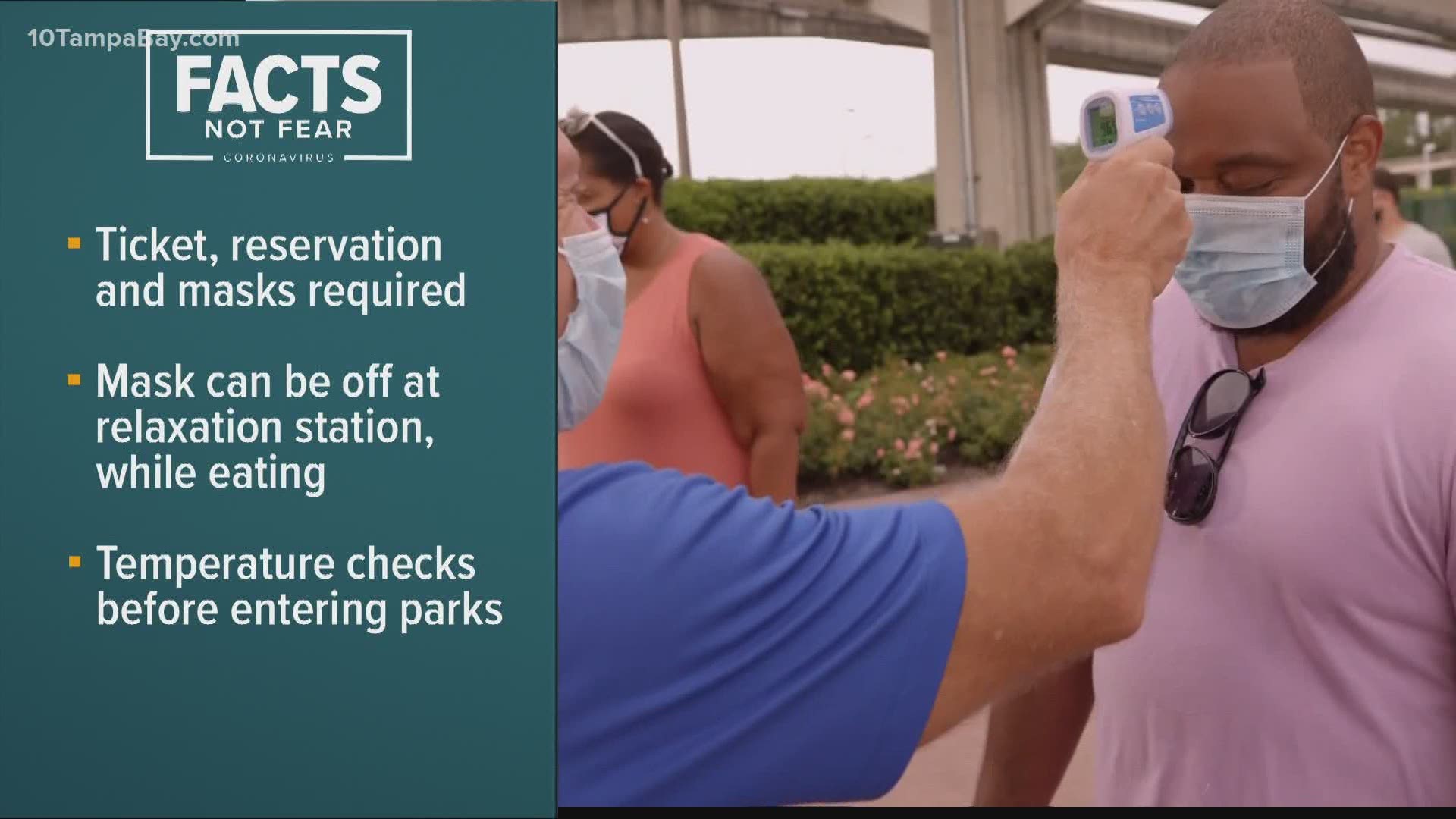 ST. PETERSBURG, Fla. — Disney’s theme parks in Florida have been reopened for nearly a month, and on Tuesday the company gave financial updates during a quarterly earnings call.

In a release, Disney said the biggest impact in the quarter from COVID-19 was about $3.5 billion lost in operating income at its theme parks. Revenues for its Parks, Experiences and Products for the quarter decreased by 85 percent to just $1 billion.

Because of the pandemic, U.S. parks and resorts, cruises and Disneyland Paris were closed for the entire quarter.

Disney said the coronavirus pandemic has had the greatest effect on the theme parks, the company’s cruise line and theatrical releases. The company said it has “experienced disruptions in the production and availability of content,” including the cancelation or postponement of some sporting events and “suspension of production of most film and television content.”

However, Disney touted the success of Disney Plus, which CEO Bob Chapek said is up to 60.5 million paid subscribers around the world.

Building on that, CEO Bob Chapek made the announcement that the long-awaited Mulan live-action film would land Sept. 4 on the streaming platform for "premiere access" and a $29.99 price tag. The film, which has been delayed several times because of the pandemic, would also premiere in certain markets where theaters have reopened.

Disneyland and the California Adventure Park remain closed because of the state’s response to the coronavirus pandemic. Disneyland Resort began a phased reopening on July 9 with the opening of the Downtown Disney shopping district.