The money will go towards upgrades for Northeast Ohio's last GM manufacturing facility. 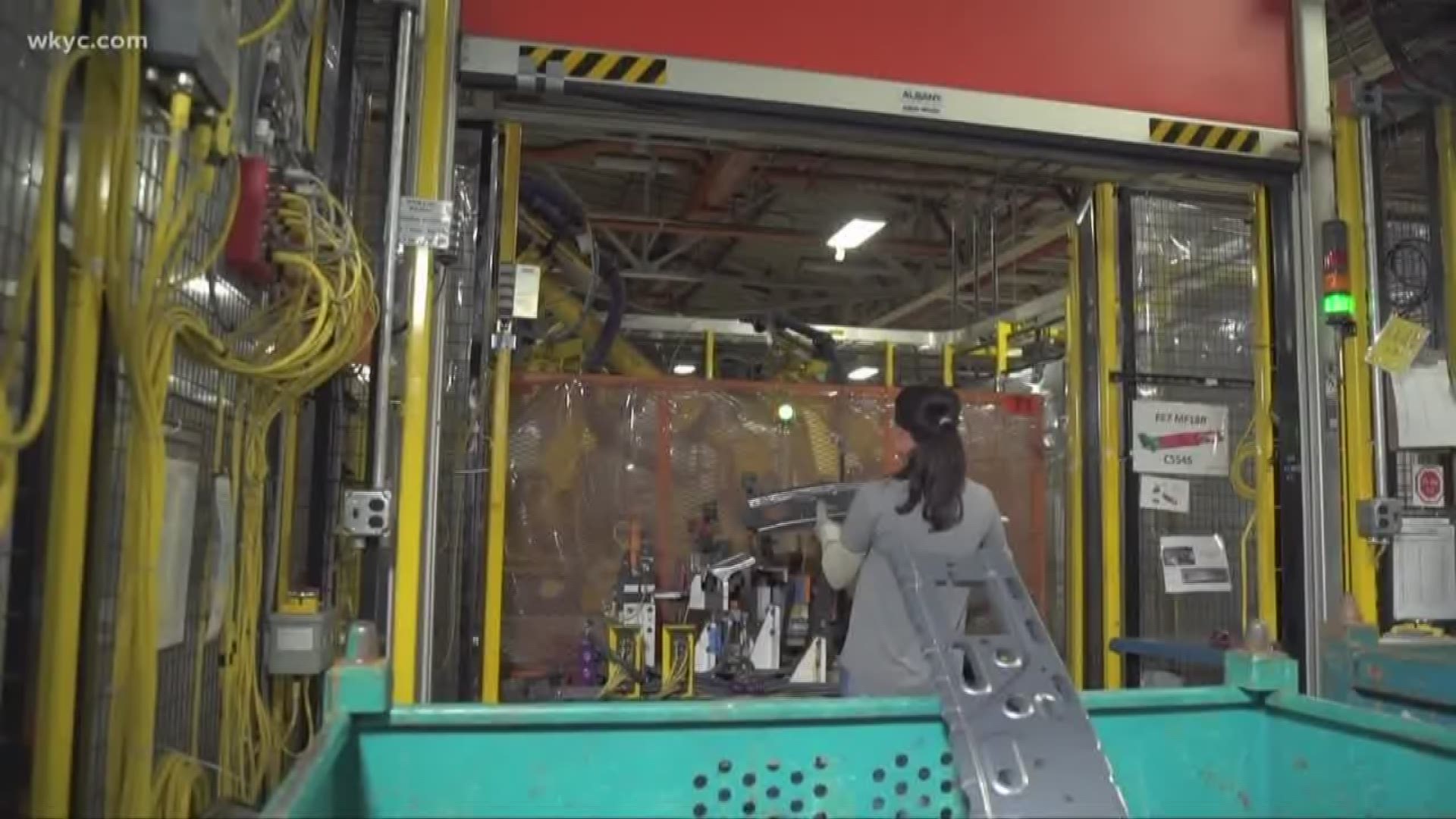 PARMA, Ohio — Despite a much-publicized plant closure in Lordstown, General Motors says it is still committed to its Ohio operations. The company attempted to make that more clear Friday with the announcement of an $18 million investment for the Parma Metal Center.

GM says the money will go towards press system upgrades to prepare the plant "for future product program opportunities." This comes on the heels of a previous May announcement to expand stamping production at the facility.

"These press system improvements will strengthen Parma’s portfolio of precision sheet metal stampings and assemblies for multiple GM product programs. This comes as a direct result of joint teamwork with UAW Local 1005 leadership and will help support our business as well as our community."

The Parma Metal Center has been open since 1948 and employs more than 1,100 people, most of whom are members of UAW Local 1005. GM says it produces 500 tons of steel per day, and with the Lordstown Assembly plant having shut down in March, it is currently the company's only manufacturing facility left in Northeast Ohio.

"This investment is a reflection of the hard work by our members and is good for the future of Parma," UAW Local 1005 Chairman Al Tiller said.

Since the Lordstown closure, which eliminated more than 1,000 remaining local jobs and brought the ire of citizens and politicians alike, GM has somewhat shifted its efforts back toward Ohio: Along with the announcement in May of a $700 million investment to its three remaining state facilities (including Parma), the company earlier this month said it would be partnering LG Chem for a new battery cell assembly plant for electric cars that would bring more than 1,000 jobs to Lordstown.

The old Lordstown assembly plant has since been purchased by an electric vehicle startup called Lordstown Motors Corp., which hopes to begin fully operating with about 400 employees by late 2020. GM does not have a stake in the new entity, but has agreed to loan it roughly $40 million to help get it off the ground.