In 2009, Ohio gave GM millions of dollars in tax credits in exchange for a promise to keep the Lordstown plant operating at least through 2028 and retain 3,700 jobs 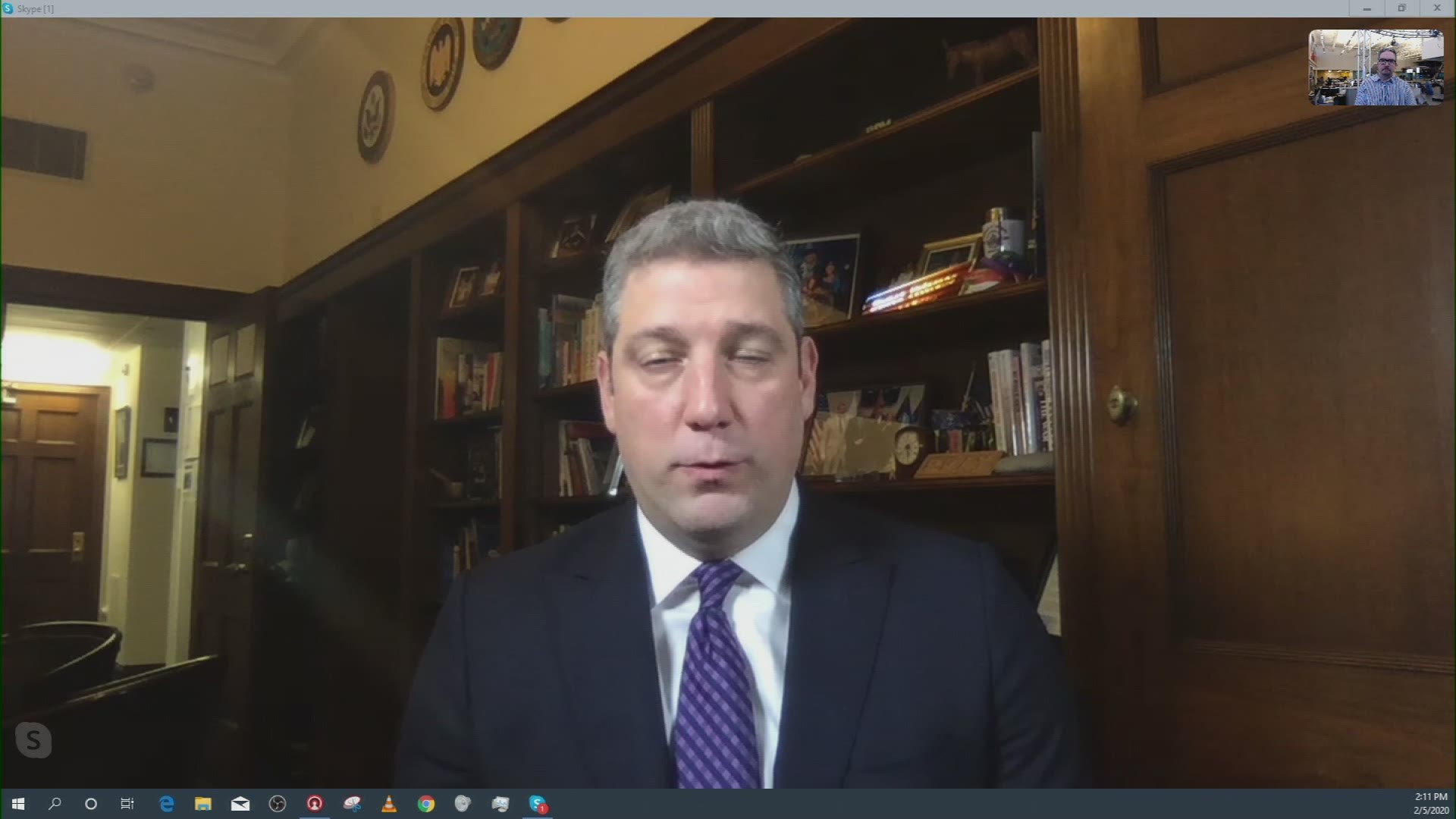 COLUMBUS, Ohio — Ohio Attorney General Dave Yost wants General Motors to pay back the $60 million that the company took in tax breaks after their decision to close a massive auto plant in Trumbull County.

“Accountability is the key to good business and we’re holding GM accountable for not living up to its end of the contract,” Yost said. “We demand the money that is rightfully owed to Ohio – no more, no less.”

“It is important to note that repaying the tax credits will be at a cost to GM of one percent of its 2019 savings from closing the facility,” the brief reads. “This small charge is [minimal] to GM and could never be construed as punitive.”

Yost also stated that if General Motors refuses to repay the money they received, he will "enforce the matter in court."

RELATED: Vice President Mike Pence does not wear mask in Lordstown, Gov. DeWine says it's not his job to give that order

RELATED: General Motors gets tax break for new plant next to Lordstown factory it closed