The current plans are to break ground no later than fourth quarter of 2021 with an expected transition to the new facility by the end of 2024. 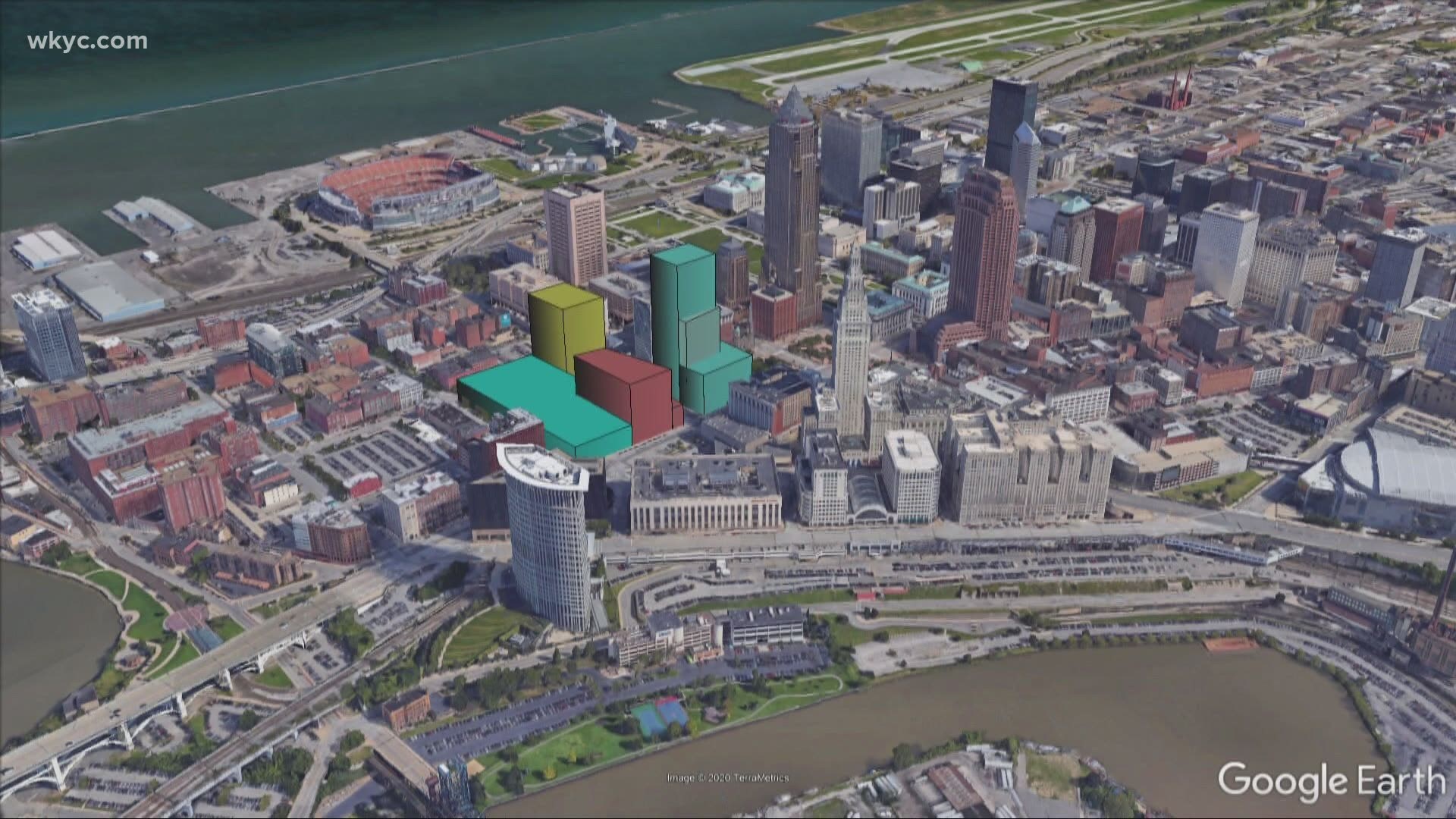 BRECKSVILLE, Ohio — Weeks after pitching its Global Headquarters vision to Cleveland leaders, Sherwin-Williams presented a preliminary plan for its Global Research & Development Center to the city of Brecksville's Planning Commission on Thursday.

Sherwin-Williams says it plans to invest more than $250 million to build its new R&D Center, which will be located on 6701 Miller Road near I-77.

"Our new R&D Center provides us a significant opportunity to, for the first time, bring together our architectural and industrial coatings R&D functions into one campus. The new center will also provide us a larger footprint for current and future needs, state-of-the-art equipment and a building designed specifically around our workflow, our processes and our collaboration needs," Sherwin-Williams said in a statement.

The company also says it "anticipates that the R&D Center will be a catalyst for additional office, residential, hospitality, and retail development, generating incremental tax revenues for the city and the schools."

As 3News previously reported, Sherwin-Williams envisions its headquarters in three parts: 36-story office tower, pavilion and parking garage with approximately 920 spaces. The company plans to invest more than $300 million on building the new headquarters, which will be home to more than 3,100 employees.

Sherwin-Williams' current plans are to break ground on both projects no later than the fourth quarter of 2021, with an expected transition to the new facilities by the end of 2024.

Two more meetings to review the Sherwin-Williams headquarters plan are scheduled as follows: