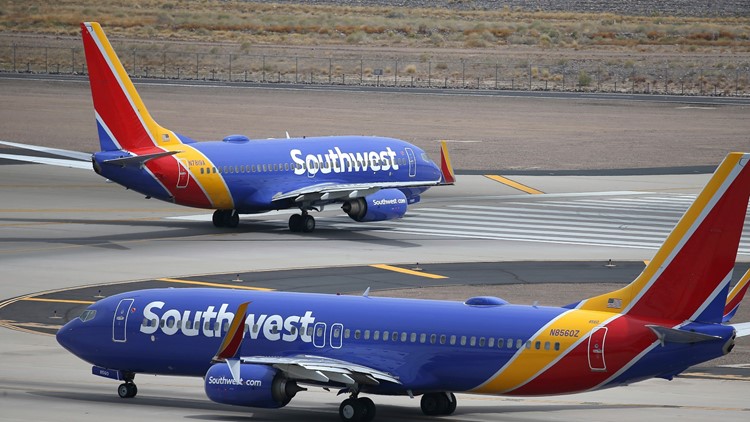 DALLAS (AP) — Southwest Airlines is muscling through the grounding of its Boeing 737 Max aircraft fleet, reporting a 7% jump in profits and record operating revenue.

Southwest had more Max jets than any airline when the plane was grounded in March after crashes involving other carriers in Indonesia and Ethiopia killed 346 people.

On Thursday, Southwest Airlines Co. reported third-quarter profit of $659 million, or $1.23 per share. That easily topped Wall Street expectations for $1.09, according to a survey by Zacks Investment Research.

Revenue of $5.64 billion was in line with expectations.

Portions of this story were generated by Automated Insights (http://automatedinsights.com/ap) using data from Zacks Investment Research. Access a Zacks stock report on LUV at https://www.zacks.com/ap/LUV