What we know about Workhorse Group, the Ohio company looking to buy General Motors' Lordstown plant

The company is considered a "startup," with just 98 full-time employees at the end of 2018. 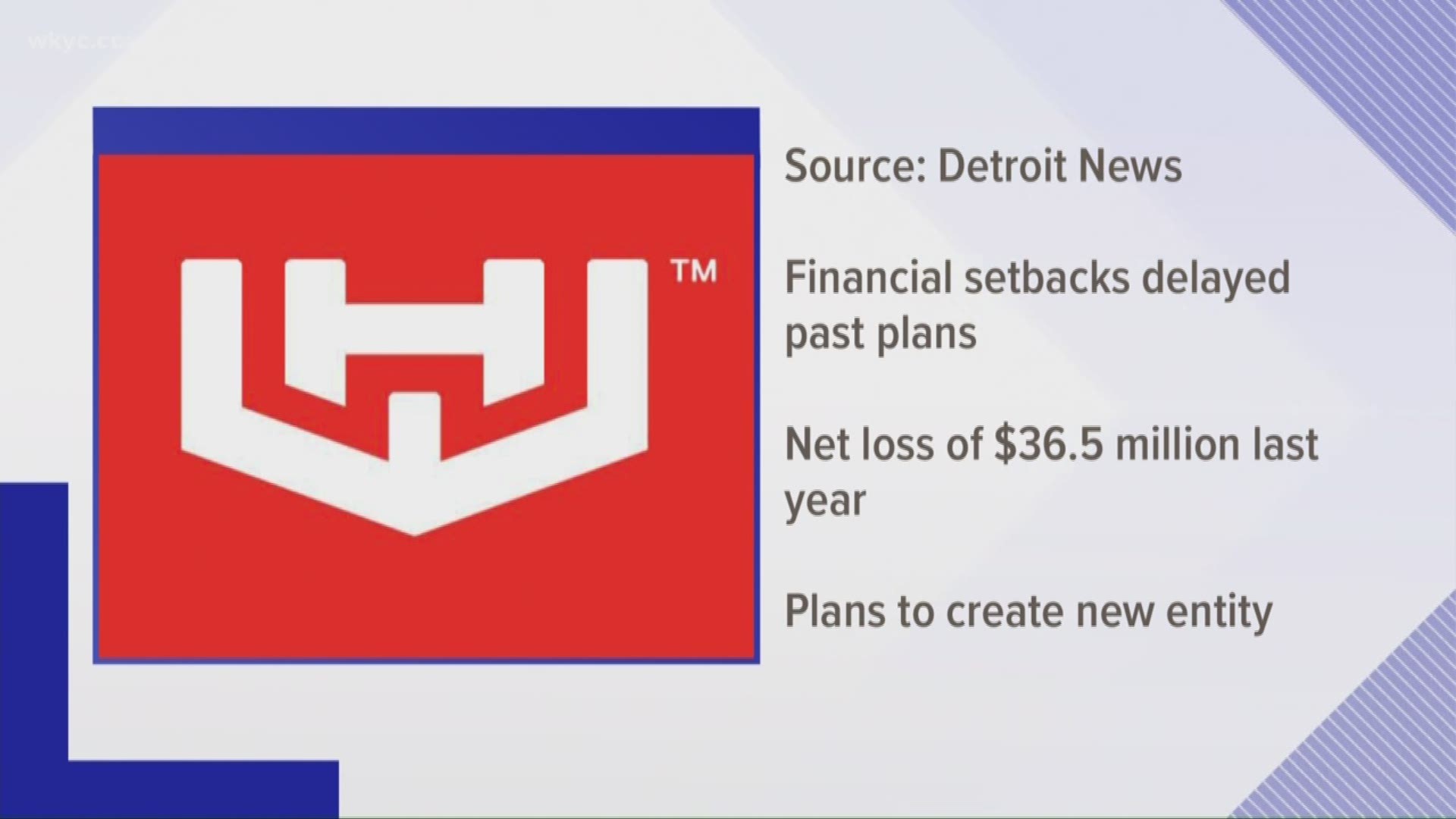 When General Motors on Wednesday confirmed it is "in discussions" to sell its dormant Lordstown auto plant to an entity involving Workhorse Group Inc., many had the same question: What exactly is Workhorse Group?

Some did not know the answer, including United Auto Workers local 1112 leader Dave Green. He said he had to google the name of the company just to get more information.

Here are some fast facts we know about the organization that could soon be making its way to Northeast Ohio:

Workhorse Group is based in the Cincinnati suburb of Loveland, and specializes in electric vehicles and software. The company is considered a "startup," with just 98 full-time employees at the end of 2018. By contrast, General Motors employs more than 173,000 people, and roughly 1,500 worked at the Lordstown plant at the time of its closure.

Should the deal with GM go through, officials say "hundreds" of those jobs could return to Lordstown now working for Workhorse, but it would still be a far cry from where GM was even at its lowest point. However, Ohio Gov. Mike DeWine claims that number could be in the thousands should Workhorse secure a contract with the U.S. Postal Service. It is currently a finalist, and has already supplied electric vans to UPS.

Workhorse CEO Duane Hughes says a commercial electric pickup truck would be the first vehicle built at the plant, which sits at more than six million square feet. That would essentially increase Workhorse's manufacturing space 20-fold, as The Washington Post reports the company currently owns just 300,000 square feet of such space.

Then there is the issue of finances: Workhorse has never made a profit, and government records show it has lost more than $77 million over the past two years alone. In addition, the company reported total sales of just $763,173 in 2018 (down from more than $10 million the previous year), along with $1.5 million in cash on hand.

Still, optimism appeared to be reigning supreme at least in the short term, as Workhorse's Nasdaq stock price increased by more than 200% Wednesday from just 84 cents a share to $2.65. Lawmakers from both parties also offered praise for the company, with Lt. Gov. Jon Husted calling it "a promising Ohio company that's leading in electric vehicle technology" and U.S. Sen. Sherrod Brown adding, "We are proud to have them call Ohio home."

RELATED: Rep. Tim Ryan on GM discussions to sell Lordstown plant to electric vehicle company: 'It could be potentially positive'

Just how Workhorse will be able to afford the plant remains to be seen, although there will reportedly be a still-unknown "newly formed entity" led by Workhorse owner Steve Burns that will act as the majority owner of the plant. Workhorse would hold a minority interest.

Additionally, any sale of the plant would require the approval of the UAW, which currently has a lawsuit out against GM over the closure of Lordstown and other facilities. While Workhorse told The Post they intend to employ UAW employees, UAW has stood by its stated position that "General Motors should assign a product to the Lordstown facility and continue operating it." However, the union adds it "will monitor this situation as it develops."