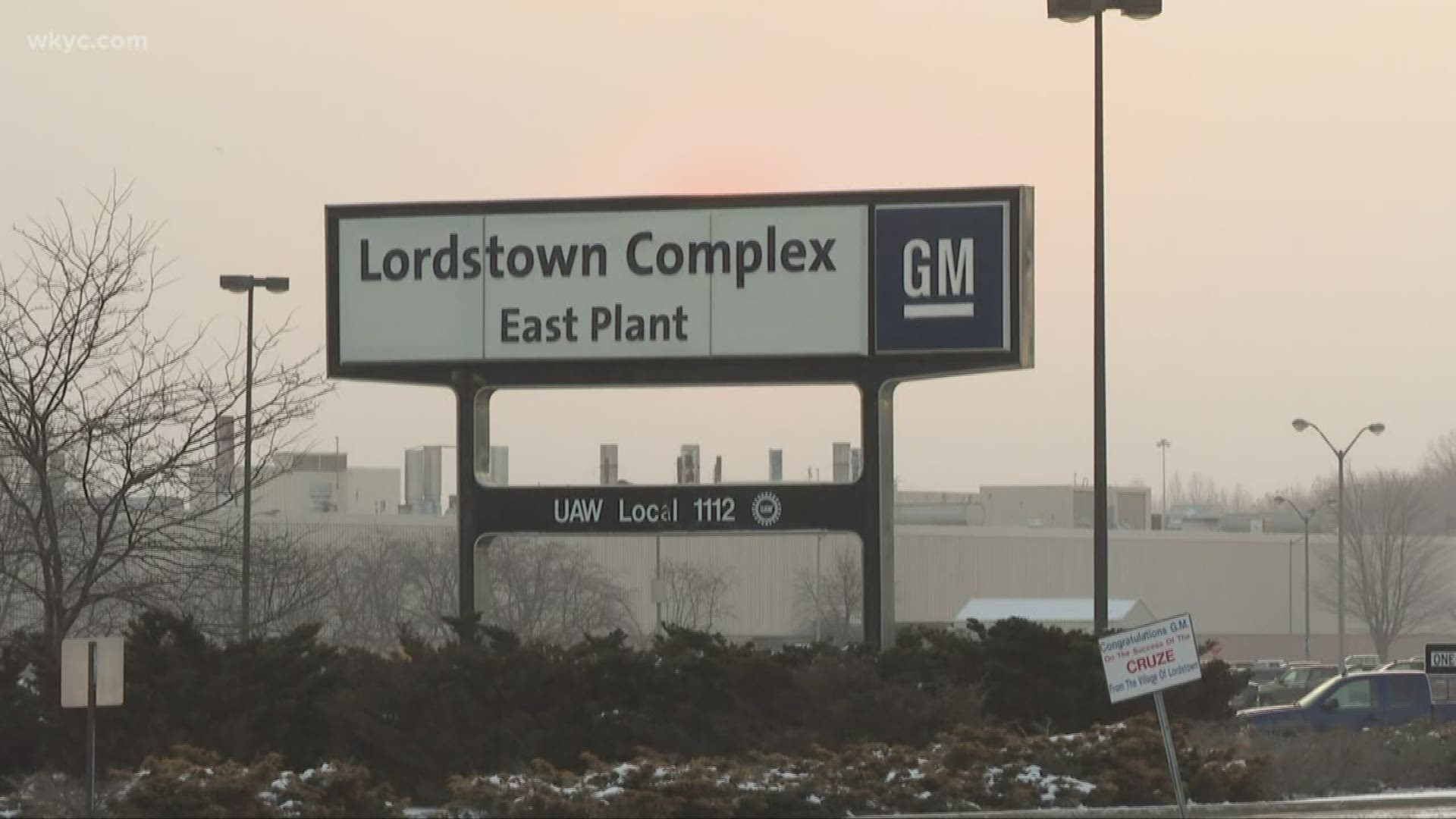 LORDSTOWN, Ohio — General Motors has agreed to loan $40 million to a newly formed company that wants to make electric pickup trucks at a massive Ohio assembly plant GM shut down earlier this year.

Documents filed last week show the agreement also would allow GM to buy back the plant up until next May.

Lordstown Motors wants to begin making electric trucks at the former GM plant by late 2020. But it said in November it still needs more investors before manufacturing can begin.

A GM spokesman says the loan is structured to help Lordstown Motors stick to its launch schedule.