The owner still owes hundreds of thousands of dollars to Summit County for unpaid taxes and other fees. 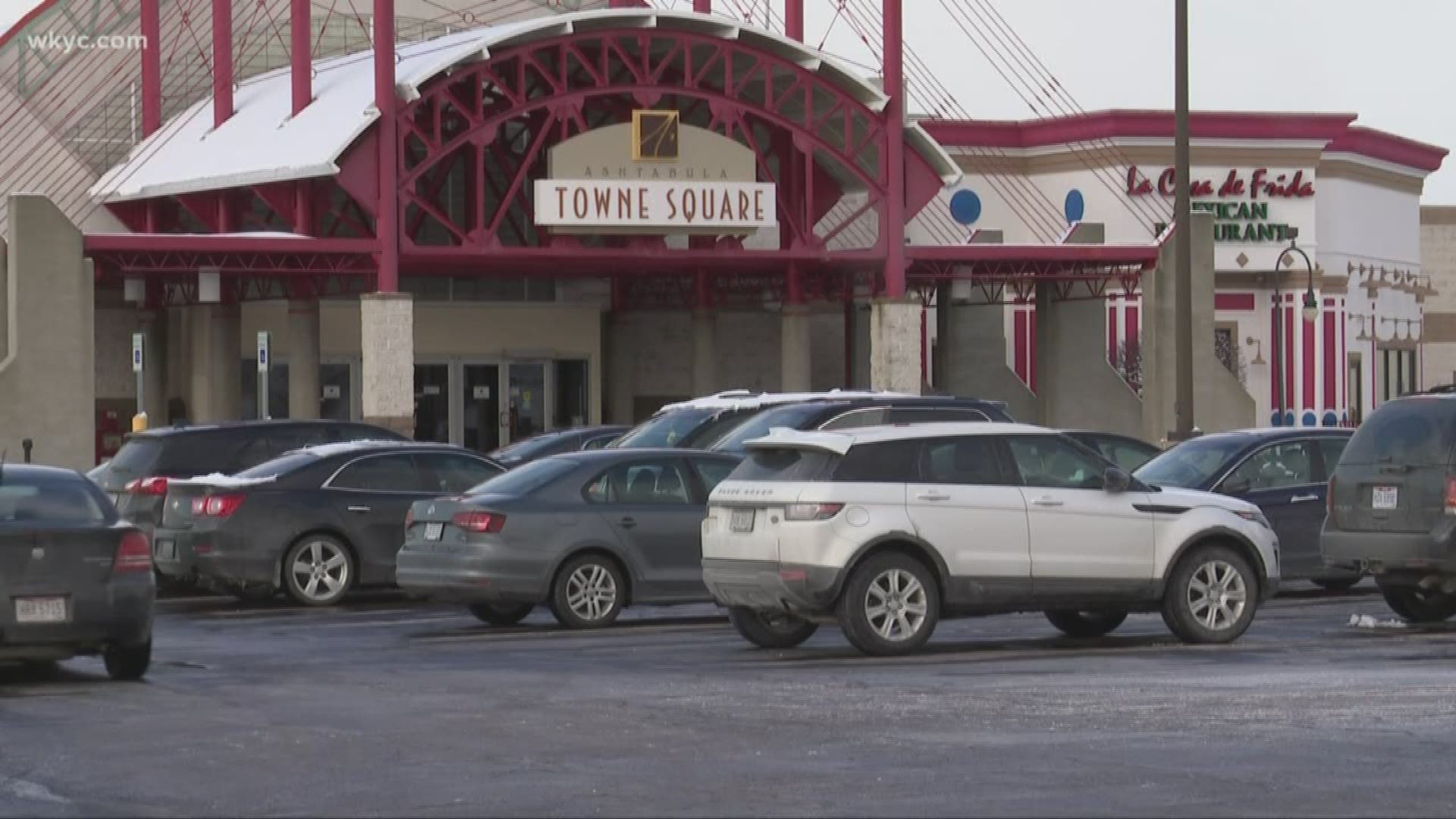 CLEVELAND — The owner of the troubled Chapel Hill Mall is making news again in Northeast Ohio with the recent purchase of another shopping center.

Kohan Retail owes $750,000 in unpaid real estate taxes and other fees to Summit County, according to a lawsuit filed by the City of Akron. The utility Ohio Edison is also suing the company for nearly $200,000 in overdue bills.

Ashtabula County Auditor David Thomas hopes the new owner will pay bills on time and be as committed to the community as the local investors who previously operated the retail center.

"I think for folks here in Ashtabula County, the mall means more than just a tax base and a place to shop,” he told 3News. “The current owner Ken Kister and local investors, they have given back so much over that last six years. They have medical clinics and community events that they have donated space for fundraisers in the mall."

Currently, the mall is full of vacancies and generates about $65,000 a year in local taxes. Valued at $30 million in 2010, the mall had an assessed value of $6 million last year.

The auditor says the sale caught local leaders by surprise.

"Pretty much since when I heard that the [limited liability company] that had purchased it was tied to trouble malls, that raised concerns because in a small town every business matters.”

The mall's new owner didn't respond to a call or written questions about its plans for the mall.