What to buy and not buy in April

It may be April Fools' Day, but there are serious deals to cash in on this month 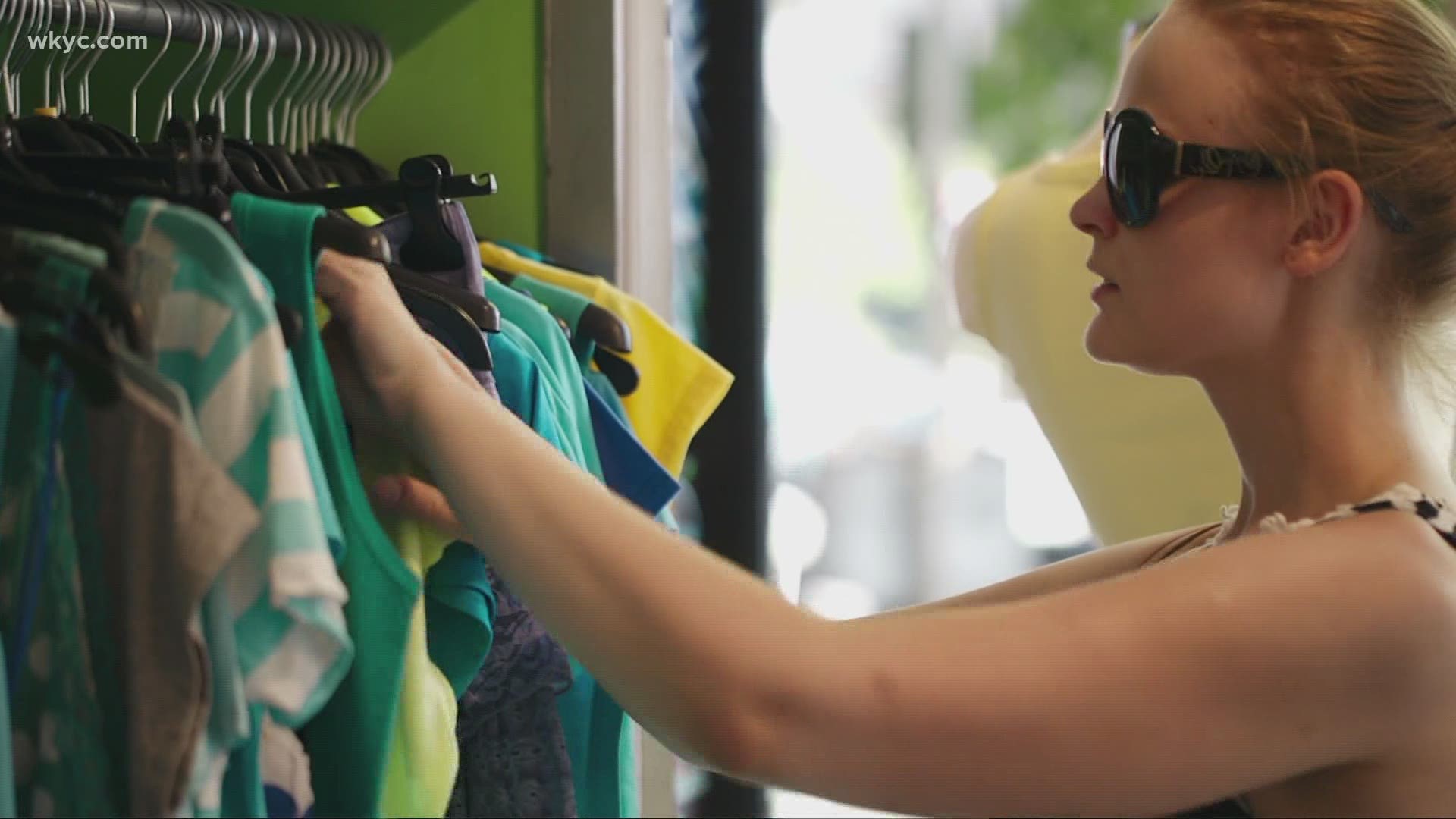 CLEVELAND — In addition to April Fools' Day, it's also National Burrito Day, no joke. You can snag several deals at big chains. But April also brings sales on a variety of other items.

It all kicks off with Easter. The day after the holiday, you'll find everything Easter on sale, including sweets that you can save for Mother's Day.

"You can kind of sneak out on that morning and go to your local drug store, you will get amazing clearance level discounts on Easter candy," said Trae Bodge, Smart Shopping Expert at TrueTrae.com.

RELATED: Get My Payment tool for Social Security recipients should update this weekend

The next "big" holiday that bears sales is Earth Day on April 22. Ecofriendly products like rechargeable batteries or clothing made with recycled or organically grown materials tend to be more expensive, but you can expect discounts from the companies that sell them.

"You're likely to see a lot of organic and natural foods on sale," said Edgar Dworsky, from consumerworld.org. "LED light bulbs are likely to be on sale also."

The entire month of April is also National Car Care Month, so you'll be able to find sales on car parts and accessories.

"If you are looking to, get a checkup on your car, if you need new tires, things like that, it is a good time to look around for deals," Bodge said.

And as the weather starts to warm up, you'll see deals on gardening supplies, including plants, but Dworsky warns, "remember, plants are perishable. So they come in and they're going to have to get rid of them. So they really want to have some attractive prices."

And while most winter clearance has passed by, you can get deep discounts on whatever's left. Including killer prices on clothing.

"Look for that clearance rack, it may not be as full as it might've been last month, but you might find some fantastic deals if you're willing to say, invest in a winter coat right now and save for the next winter," Bodge said.

Now that takes us to what not to by this month. First come Spring and Summer clothing. They're just hitting the racks, and will be full price. So will anything backyard or pool related.

"You may have to wait until August or September to get clearance prices on garden furniture," Dworsky said. "And the same thing with barbecues, beginning of the barbecue season, you may see one or two, you may see one or two grills on sale, but for the most part they're just putting them out now. So they're going to be full price."

And as much as you may want to spruce up the backyard or home for spring, wait on major appliances mattresses; those deals, "will be very strong around Memorial Day," Bodge said. "So if you can hold off on those two categories until Memorial Day, I would absolutely do so."

Now while most of these deals are specific to April, Dworsky says it pays to constantly be diligent, looking for deals that you might not think of this time of year.

"Being a good consumer, you check the Sunday circulars and it doesn't have to fall in the normal list of what you see in April," he said. "If it's a good deal, grab it, just make sure you're not influenced by an exaggerated savings claim."