A survey by AAA shows Indiana is just below the national average at $2.97 a gallon. 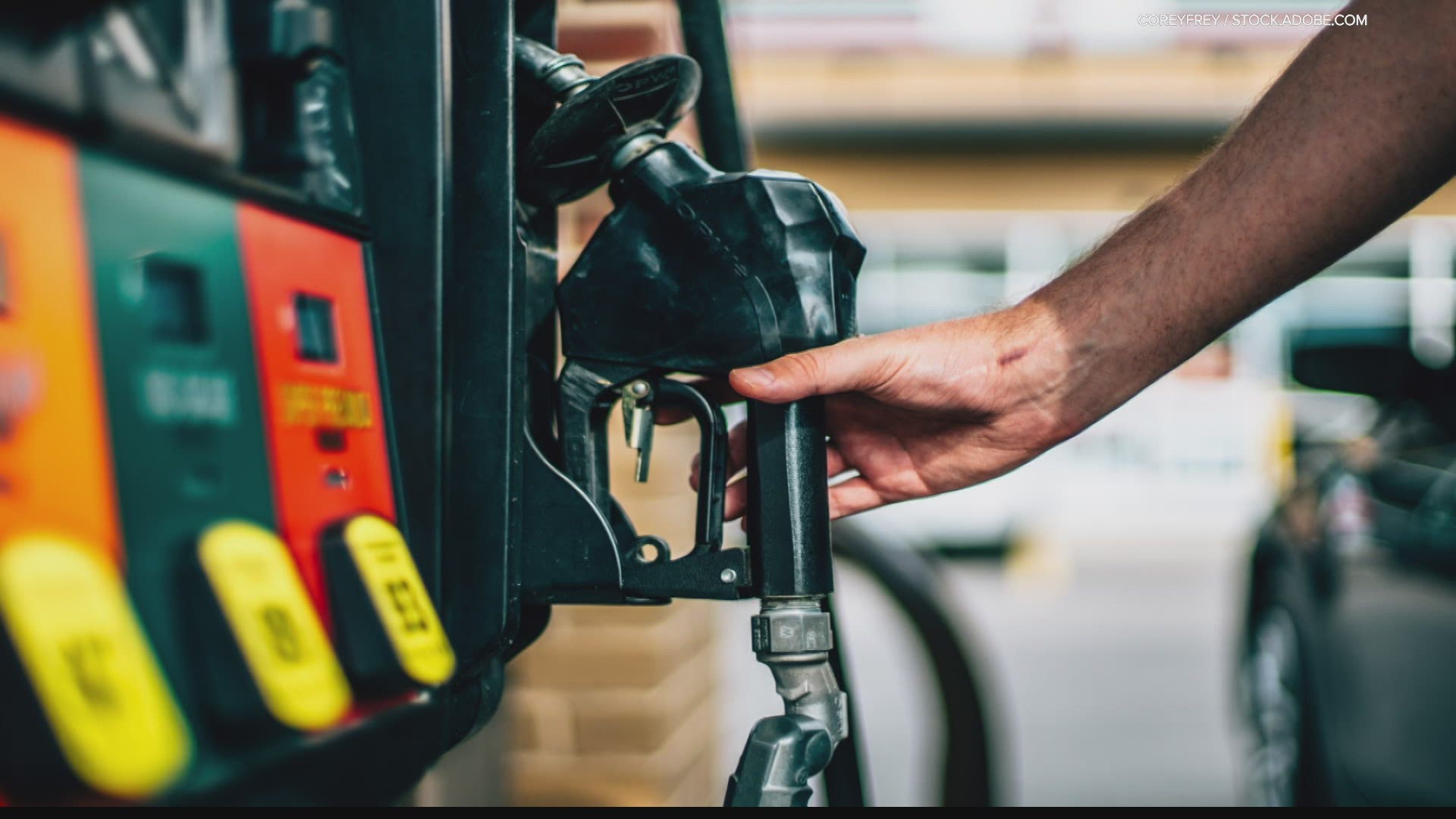 You're paying more for gasoline

Gas prices are a real pain at the pump right now.

They're expected to be the highest for a Memorial Day weekend since 2014.

A survey by AAA shows Indiana is just below the national average at $2.97 a gallon.

That shot in your arm could give you a shot at a prize.

CVS Health is giving away cruises, vacations and Super Bowl tickets to people who they vaccinate.

The sweepstakes starts next Tuesday, June 1.

The item - meant to keep loved ones stable in the shower - can become slippery and pose a fall hazard.

The average price at the pump nationwide is $1.05 higher than it was a year ago. https://t.co/qoEqew4Rpd

Royal Caribbean is preparing for a short "test cruise" and needs volunteers to join them.

The company received provisional acceptance from the CDC to conduct a simulated cruise. It will sail June 20-22, according to a letter shared by Royal Caribbean's CEO.

Volunteers must be 18 years old. 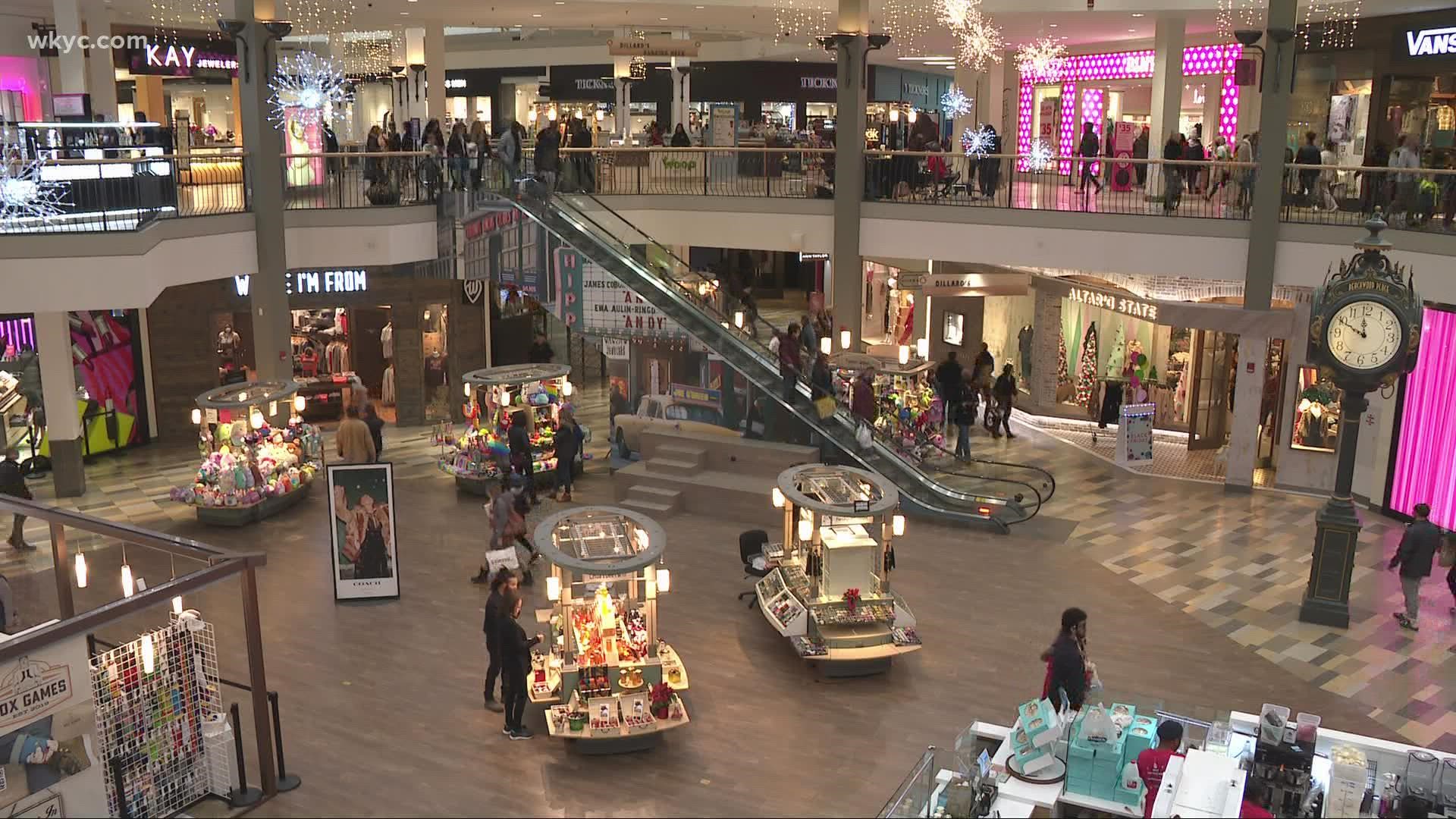