In anticipation of the CFPB database going dark, a local attorney has downloaded all of the more than one million complaints lodged since 2012 and set up a website which anyone can access. 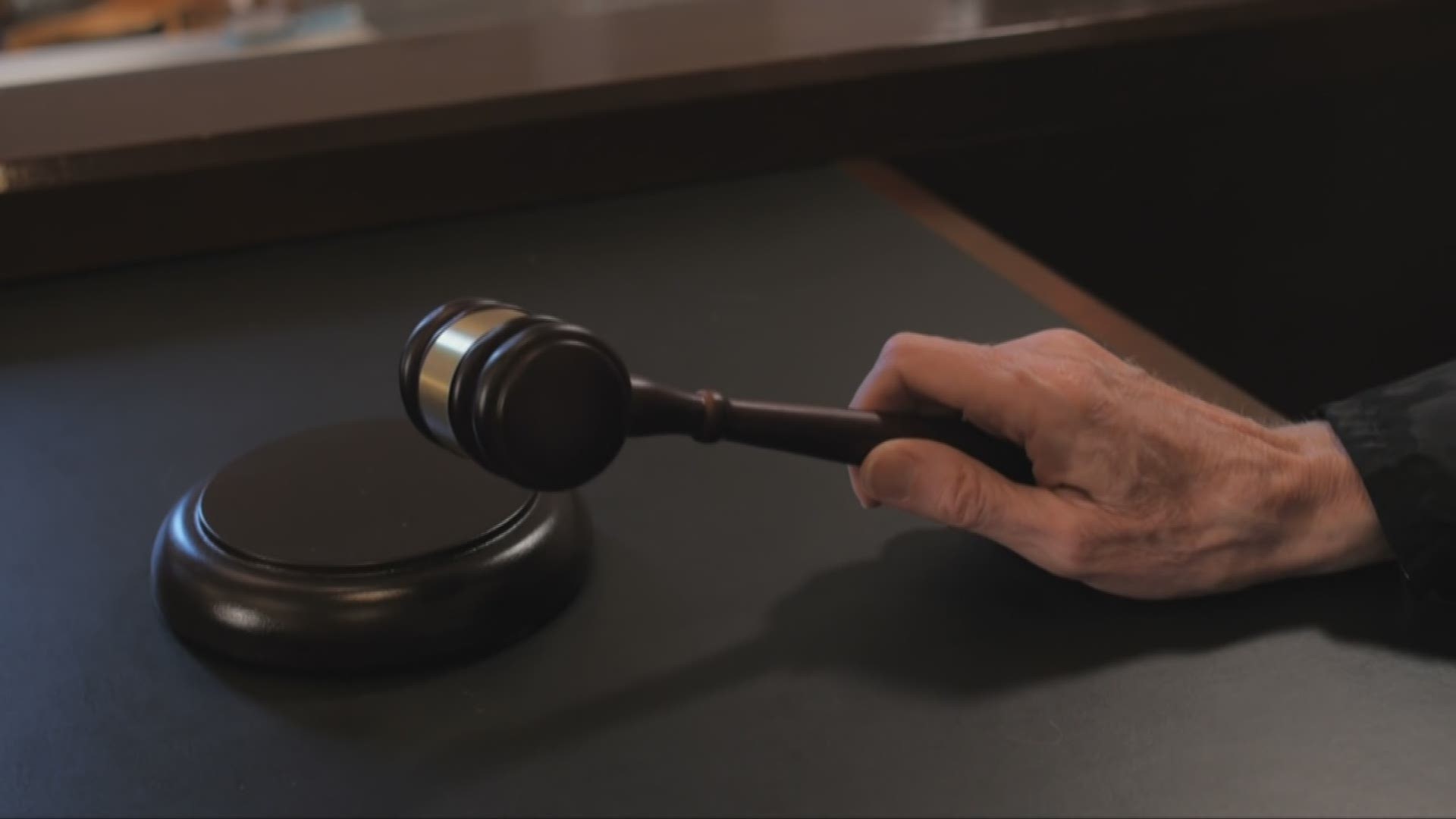 Just last week he fired all 25 members of the agency's advisory board. Now he's threatened to limit consumers' access to important information. But a local attorney is fighting back.

The Bureau has a database which consumers can search to find out about a financial company's history of complaints. So far there are more than a million entries.

Mulvaney, who is a known friend of the financial industry, taking more than a million dollars in campaign contributions while running for state and federal office, is not a fan of the agency.

In his first press conference after being appointed, he called it "An awful example of a bureaucracy gone wrong."

While he claims he doesn’t plan to get rid of it, he doesn't think the information in the database should be public.

"The rumors I'm going to set the agency on fire, blow it up or lock the doors are totally false," he said in that same press conference last year.

But he's sure not making it "easy" for consumers to find out information on the financial institutions the Agency reports on.

The lobbyists at the conference applauded, but not consumer attorney and former Ohio Attorney General Marc Dann.

In anticipation of the database going dark, his firm downloaded all of the more than one million complaints lodged since 2012 and set up a website which anyone can access.

They'll be updating it monthly, and if the agency tries to fight it, he says he'll take them to court.

"If the government's not gonna do it, then I think it's incumbent on all of us to step up and do our part."

Former CFPB director Richard Cordray, who is also running for Governor of Ohio, says a public database is the only way to hold financial companies accountable.

He was there when it was launched.

"They're more incentivized to problems if they have somebody looking over their shoulder, like other customers or public authorities," he says.

The CFPB sent us a statement which said “The Bureau will continue to meet its statutory obligations to collect complaints from the public, and is currently reviewing how we make that information public, how that information is used, and whether or not the way it is used is consistent with the intentions of the statute.”

It should be noted that Mulvaney accepted more than one million dollars from the financial, insurance and real estate industries when he was a U.S Congressman and state senator. And he stated at the same ABA meeting that “We had a hierarchy in my office in Congress. If you’re a lobbyist who never gave us money, I didn’t talk to you. If you’re a lobbyist who gave us money, I might talk to you.”